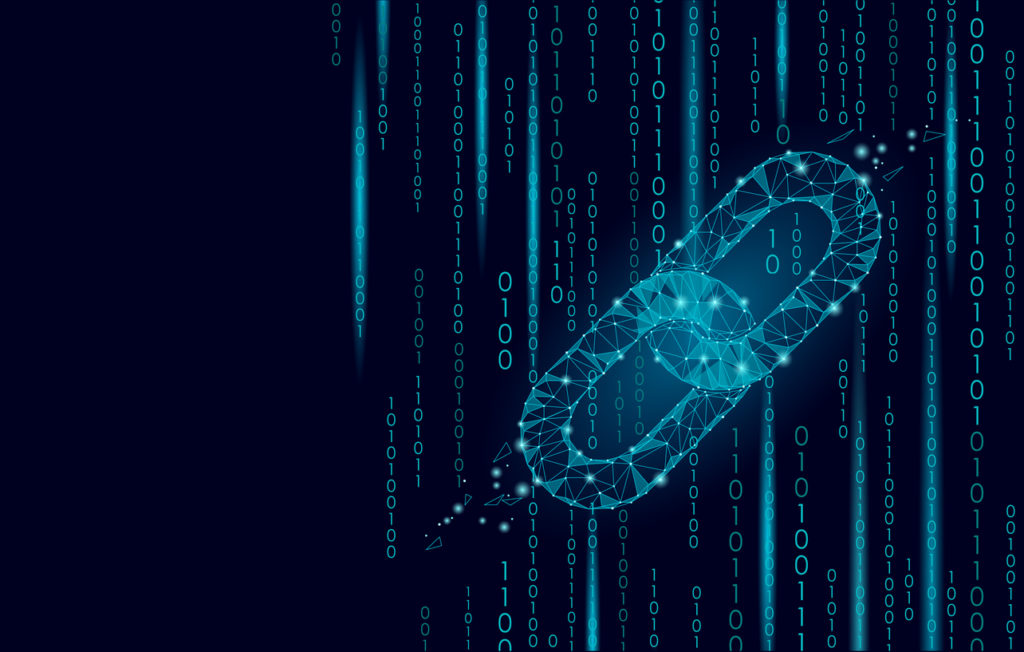 The digital bond has the same instrument structure, legal status and rating as a traditional UBS AG senior unsecured note but is the first ever digital bond by a banking institution globally that will be listed, traded and settled on a regulated digital exchange.

#news UBS launches inaugural digital bond on the #SDX platform! We are closer and closer to a full #DMI in #Switzerland. ▶️https://t.co/hs49zhq5sy #digitalasset #exchange pic.twitter.com/TQVKxfVC8F

Through this bond, UBS enables investors, regardless of whether they have the blockchain infrastructure, to invest in a digital bond. This removes a hurdle on the way to adopt new disruptive technology that can make issuing bonds faster, more efficient and simpler.

Beatriz Martin, UBS Group Treasurer, said: “We are proud to leverage distributed ledger technology to launch the inaugural UBS digital bond. This shows our commitment to support the development of new financial market infrastructure. UBS is committed to using technology not just as an enabler, but to making it a true differentiator for UBS.”

The digital bond settles via SIX Digital Exchange (SDX) distributed ledger-based central securities depository (CSD) network through atomic settlement technology. Settlement via SDX CSD is instant and automatic and does not require a central clearing counterparty. Investors will have the ability to automatically settle and clear the UBS digital bond on either SDX CSD directly or on SIX SIS via the operational link which was formally announced on 3rd October 2022.

The digital bond will be dual listed at SDX Trading and SIX Swiss Exchange and will be eligible for the Swiss Bond Index (SBI) alongside all other UBS AG senior unsecured notes which are listed on SIX.

It’s 2022 and somehow most fixed income markets are still opaque, illiquid, slow, and oligopolistic. Bonds are a clear use case for blockchain as a settlement layer, and there should be a path for developments like this in the US. https://t.co/OFAdJoIq8r