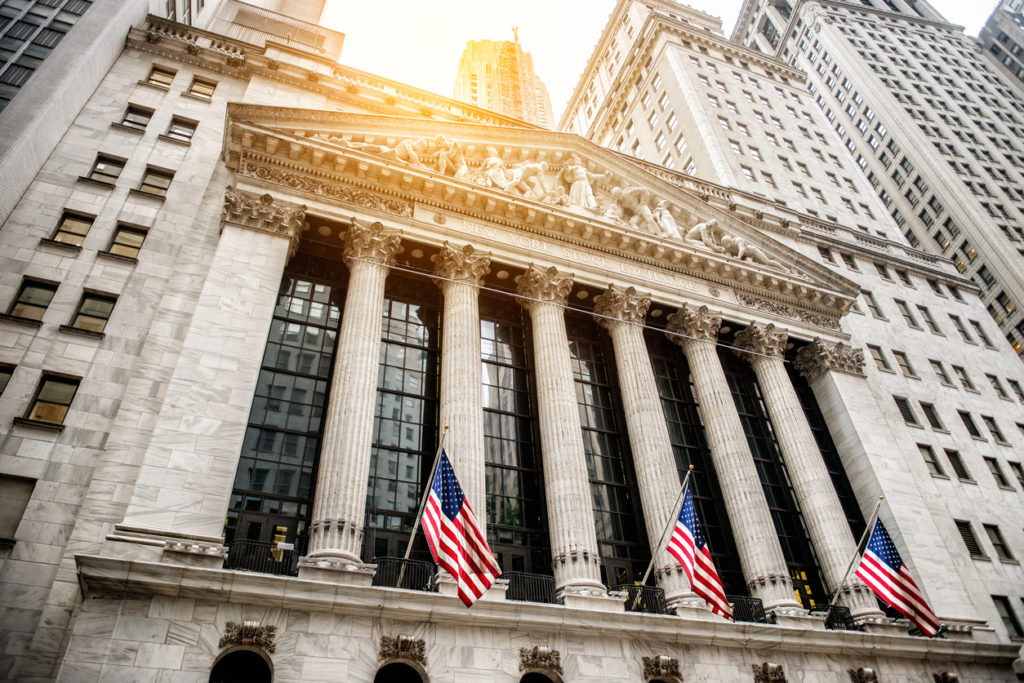 In Coordination with Allies and Partners, Treasury Actions Restrict Access to Billions in Central Bank Assets and Sovereign Wealth Fund

This is a big step, far more important than SWIFT. Russia can no longer sell $, € or ¥ and buy rubles to prop up the currency. https://t.co/Z3PzbKpSDi

In addition, as directed by President Biden last week, OFAC sanctioned a key Russian sovereign wealth fund, the Russian Direct Investment Fund (RDIF), with exposure to the United States financial system and its Chief Executive Officer (CEO), Kirill Dmitriev – a known Putin ally. Recently designated Russian President Vladimir Putin and his inner circle of cronies have long relied on RDIF and Dmitriev to raise funds abroad, including in the United States. By further restricting these persons and entities from the U.S. financial system, the United States continues to demonstrate its unwavering commitment to support Ukraine, impose costs on Putin’s inner circle or those connected to Putin and his war of choice, and to prevent Putin’s regime from raising capital to fund its invasion of Ukraine and other priorities.

The United States has not taken this action alone. On February 26, 2022, partners and allies committed to imposing restrictive measures that will prevent the Central Bank of the Russian Federation from deploying its international reserves in ways that would undermine the impact of United States sanctions and the European Union followed up with their restrictions last night. Our actions demonstrate global support for Ukraine and the commitment to hold Russia’s threatening, authoritarian rulers responsible for their heinous actions.

“The unprecedented action we are taking today will significantly limit Russia’s ability to use assets to finance its destabilizing activities, and target the funds Putin and his inner circle depend on to enable his invasion of Ukraine,” said Secretary of the Treasury Janet L. Yellen. “Today, in coordination with partners and allies, we are following through on key commitments to restrict Russia’s access to these valuable resources.”

Today’s actions were taken pursuant to Executive Order (E.O.) 14024, which authorizes sanctions against Russia for its harmful foreign activities, including violating well-established principles of international law, such as respect for the sovereignty and territorial integrity of other states.

This action follows through on partners’ and allies’ commitment made on February 26 to impose restrictive measures to prevent the Central Bank of the Russian Federation from deploying its international reserves in a way that would undermine the impact of U.S. sanctions.

The Russia-related Sovereign Transactions Directive will disrupt Russia’s attempts to prop up its rapidly depreciating currency by restricting global supplies of the ruble and access to reserves that Russia may try to exchange to support the ruble.

Contemporaneously with the issuance of this directive, OFAC is issuing a general license to authorize certain energy-related transactions with the Central Bank of the Russian Federation and will follow with other authorizations and guidance as needed.

OFAC also designated three entities critical to managing one of Russia’s key sovereign wealth funds:  Russian Direct Investment Fund (RDIF), its management company, and one of the managing company’s subsidiaries.  By blocking these entities, OFAC is terminating yet another route through which Russia has benefitted from access to the U.S. financial system.

The Russian Direct Investment Fund (RDIF) was created in 2011 by order of then-President of Russia, Dmitry Medvedev, and then Prime Minister of Russia, Vladimir Putin. RDIF operates in a number of industries, such as insurance and financial services. One of the purposes behind RDIF’s creation was to develop relationships with international investors for direct investment in Russia. While officially a sovereign wealth fund, RDIF is widely considered a slush fund for President Vladimir Putin and is emblematic of Russia’s broader kleptocracy.

OFAC designated RDIF pursuant to E.O. 14024 for being owned or controlled by, or for acting or purporting to act for or on behalf of, directly or indirectly, the Government of Russia (GoR). RDIF was also sanctioned by Canada on February 24, 2022.

OFAC designated JSC RDIF pursuant to E.O. 14024 for being owned or controlled by, or for acting or purporting to act for or on behalf of, directly or indirectly, the GoR, and for operating or having operated in the financial services sector of the Russian Federation economy.

OFAC designated LLC RVC RDIF pursuant to E.O. 14024 for being owned or controlled by, or for acting or purporting to act for or on behalf of, directly or indirectly, JSC RDIF, and for operating or having operated in the financial services sector of the Russian Federation economy.

Kirill Aleksandrovich Dmitriev (Dmitriev) is a close ally of Putin and the CEO of RDIF and JSC RDIF. Dmitriev is an alumnus of American universities and has links to American consulting and financial services firms. He has leveraged his ties to universities and organizations in the United States to serve as a representative for the Russian president to American institutions, thereby providing access to key economic opportunities in the United States.

Among the Russian elite, Dmitriev is a close associate of Putin and he and his wife are also believed to be close to one of Putin’s daughters, Katerina Tikhonova, and her former husband, billionaire Kirill Shamalov. Shamalov was designated in April 2018 pursuant to E.O. 13662 for operating in the energy sector of the Russian Federation economy.

OFAC designated Dmitriev pursuant to E.O. 14024 for being or having been a leader, official, senior executive officer, or member of the board of directors of the GoR. Dmitriev was also sanctioned by Canada on February 24, 2022.

For identifying information on the individuals sanctioned today, click here.

In recognition of the crisis unfolding in Ukraine, @Nasdaq observed a moment of silence to honor those affected by the crisis and to join the global community of voices calling for peace. pic.twitter.com/puqPFbS7Bb