Covers by The Lost & Found Project is playing until 10/13!

Watch as New York’s only young Russian Jewish ensemble puts on a performance that will have you thinking about your own identity. This experimental theatrical piece explores the interrelationships between immigrant Russian Jewry. The first run received excellent feedback from its viewers, and is a must-see for anyone who calls one country home but has memories of another. Buy tickets here 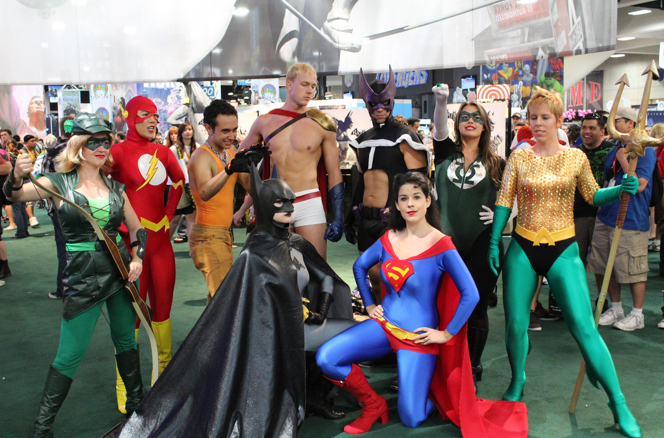 Meet hundreds of pop-culture personalities all in one place. See the best comics, graphic novels, anime, video games, toys, etc, in the flesh! You can even view upcoming films and TV shows in the screening room before they are released. Find out more about Comic Con on the events website.

Empire Drive-In, where you can watch a movie on the big screen at a temporary installation built from junked cars and salvaged materials. Open until October 20th at the New York Hall of Science in Flushing Meadows Park. 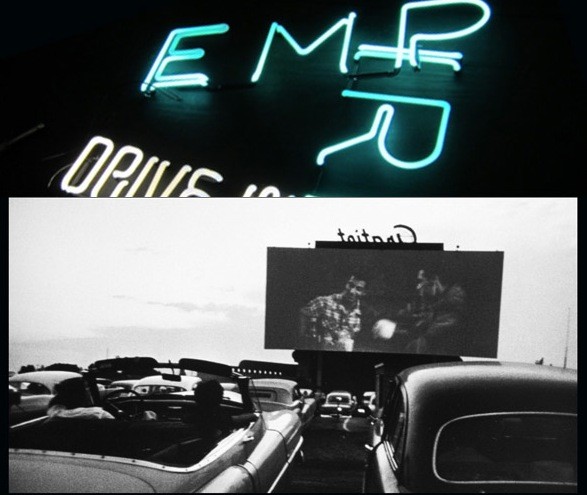 Empire Drive-In invites its audiences to climb in and out of salvaged cars to watch films, while the audio is transmitted through the cars’ speakers. Films shown reflect the overall theme of the project, and offer the audience the chance to re-examine mass entertainment, and remember old films through a series of questions where the audience is encouraged to participate. Check out the schedule here.