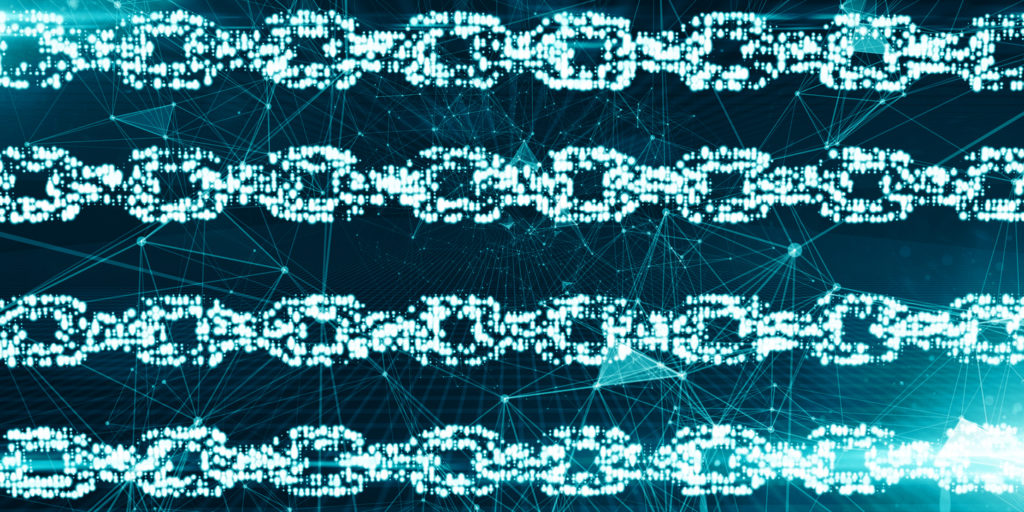 The CBDC tokens were used to subscribe to a fund on the platform and represented the world’s first successful live settlement of a fund using CBDC tokens. The experiment was carried out on the IZNES platform in collaboration with CITI, CACEIS the custody bank of Groupe Credit Agricole, Groupama Asset Management, OFI Asset Management, and DXC Technology.

As part of this experiment, shares of the money market fund ‘Groupama Enterprises’ were subscribed and then redeemed on the IZNES Platform using Central Bank Digital Currency tokens created by Banque de France. The global amount of the transactions exceeded two million Euros.

SETL provided both the distributed ledger technology (DLT) as well as the infrastructure underpinning the issuance and redemption of the CBDC tokens, in collaboration with the BDF and IZNES technology teams.

CITI and CACEIS acted as the participating commercial banks to purchase CDBC tokens from Banque de France. CACEIS also acted as the Custodian of the Groupama funds.

As reflected in the Banque De France’s own statement, this experiment represents a significant step forward in assessing the contribution that CBDCs can make in the real economy.  The successful fund experiment tests the levers that a central bank digital currency provides for enhancing the efficiency and resilience of the settlement of financial assets in a blockchain environment.

Commenting on the successful transaction Sir David Walker, SETL Chairman, said: “The successful completion of a central bank digital currency live experiment with BDF confirms that SETL is uniquely positioned to help transform Financial Markets. We are delighted to be recognised for the role we play in these significant market transformation programmes. “

Philippe Morel, SETL CEO, added: “Further to the successful delivery of our two market infrastructures – the Fund Platform IZNES and the ID2S Central Securities Depository, we are now excited to take our Payments offering to the next level. Together with our proven track record in delivering regulated Market Infrastructures, this further strengthens SETL’s strategic capabilities.”