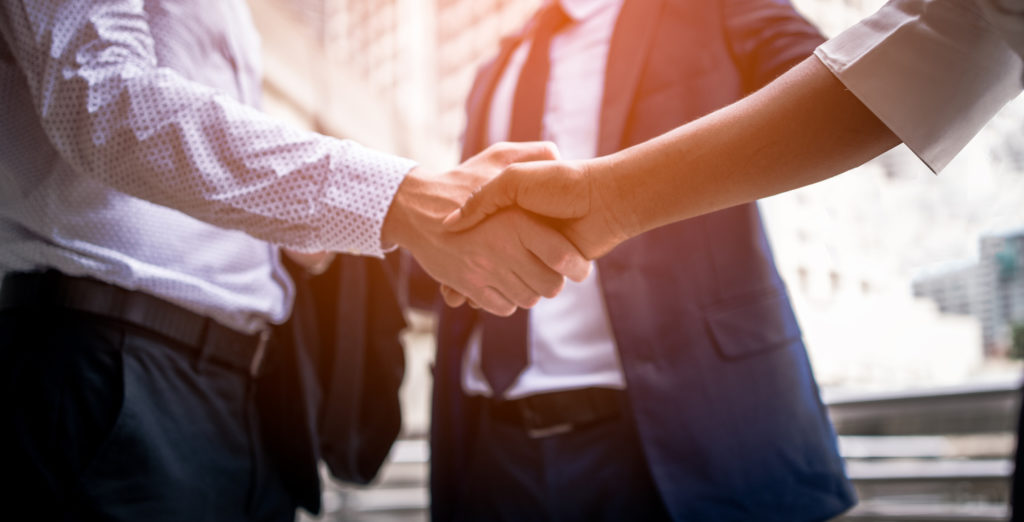 Hung joins Global Advisors from New York Life Investment Management (NYLIM), where she served as chief executive officer since 2015. While at NYLIM, Yie-Hsin led a multi-boutique, global investment management business that provides a broad range of fixed income, alternatives, equity and ESG capabilities. During her tenure at the firm, Hung led NYLIM to achieve a nearly four-fold increase in assets under management. Prior to assuming the role of CEO of NYLIM, Hung held numerous senior executive roles including co-president and chairman of NYLIM International. Before joining NYLIM, she held leadership positions at Bridgewater Associates and Morgan Stanley.

“We are delighted to welcome Yie-Hsin to State Street. She is an industry veteran, who brings to Global Advisors her notable history of delivering growth,” said O’Hanley. “Her career has been impressive, successfully delivering strong results as she expanded NYLIM’s investment capabilities, entered new markets and strengthened the business’ data and technology infrastructure. She also brings a true commitment to fostering a culture of inclusion, collaboration and product innovation.”

“I am excited to join State Street Global Advisors, an organization and leadership team that I have had the opportunity to work with at various points over my career,” said Hung. “It is a pivotal time in the asset management industry, and I look forward to building on the strong foundation at Global Advisors to continue to drive growth and help prepare our clients for the future.”

In 2022, Hung was named to Barron’s list of the 100 Most Influential Women in US Finance for the third time, and in 2021, she was selected by American Banker as one of the 25 Most Powerful Women in Finance for the fifth consecutive year. She has also been named by Forbes to its list of 50 over 50. She is a member of the Board of Trustees of Northwestern University; the Chair of the Executive Committee and Board of Governors of the Investment Company Institute (ICI); the US Institute Asset Management CEO Roundtable; C200; The Women’s Forum of New York and the National Association of Corporate Directors. Hung also serves on the non-profit board of Next for Autism.

Hung earned her MBA from Harvard University and B.S. in Mechanical Engineering from Northwestern University, from which she received a Distinguished Alumni Medal in 2019, the highest honor granted by the Northwestern Alumni Association.

On Hung’s arrival, Taraporevala will assume the role of advisor and stay through early 2023 to provide a smooth transition of responsibilities.