Fund Managers Should Ask “If Not Now, Then When?” Re M&A 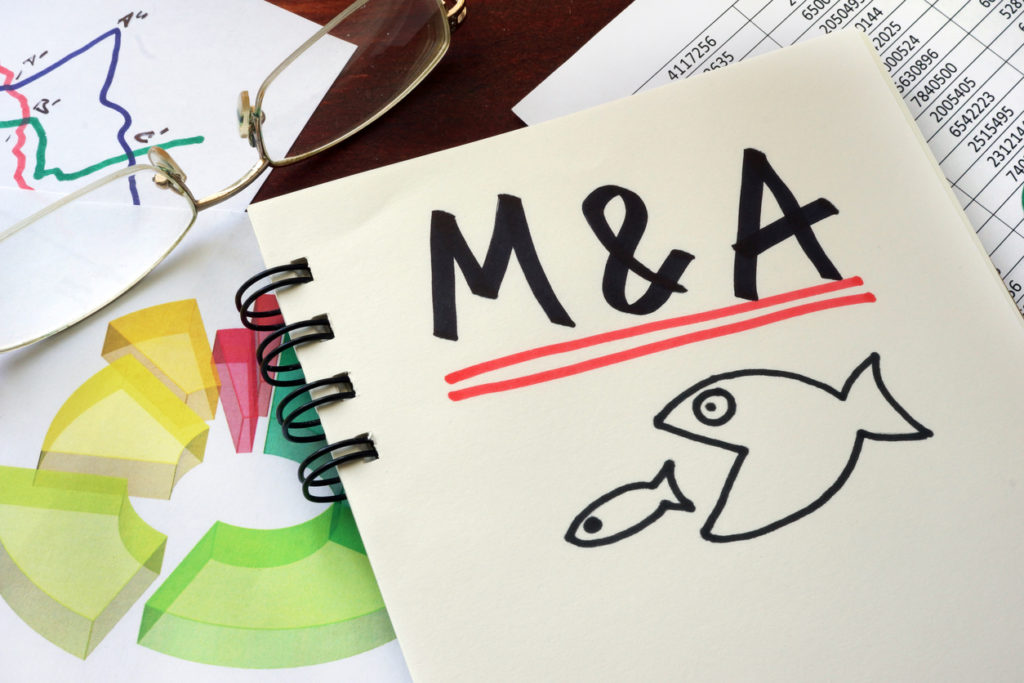 The pandemic has opened a great divide between the best and worst performers in asset management in North America which will be a catalyst for more mergers and acquisitions according to McKinsey.

The consultancy said in a report, ‘Across The Great Divide’, that the Covid-19 pandemic has opened a new window for mergers and acquisitions in the North American asset management industry as the gap has widened between the best firms and the rest.

“The “Great Divide” that has opened up in the asset management industry—has itself become a catalyst for new deals as publicly-listed industry leaders have a currency (their high valuations) to pursue high-quality acquisitions,” said McKinsey. ”The visible interest of a number of activist investors has also spurred further talk of consolidation to build greater scale.” 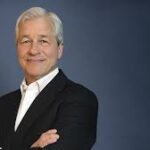 Jamie Dimon, chairman and chief executive of JP Morgan Chase, said on the third-quarter results call that the bank would be very interested in acquiring an asset manager and that he expects more consolidation in the industry. In October Morgan Stanley announced the acquisition of Eaton Vance, which has more than $500bn ($426bn) in assets under management.

Investment bank Piper Sandler has predicted that consolidation will lead to only half of the current asset management companies existing by 2030 according to a report in the Financial Times.

McKinsey added: “Asset managers should be asking “If not now, then when?” with regard to bold M&A moves, significant talent liftouts, operating model re-engineering, radical reallocation of resources towards growth priorities, or structural shifts in the cost base to create a currency for growth.”

The consultancy said the most important driver of consolidation will be acquiring a more specialized counterpart to rapidly reposition in some of the fast growing areas such as private markets, exchange-traded funds or indexing. Other drivers will be expanding into adjacent industries such as wealth management to diversify revenue sources; increasing scale; cost-cutting and cross-border growth .

“Globally oriented asset managers in North America have been actively seeking to tap growth markets, particularly in Asia, and interest in the North American market continues to be high among well-performing international firms,” said the report.

McKinsey continued that passive strategies and ETFs, particularly in fixed income, have been a beneficiary of the recovery since late March gathering $205bn in positive flows through the third quarter. 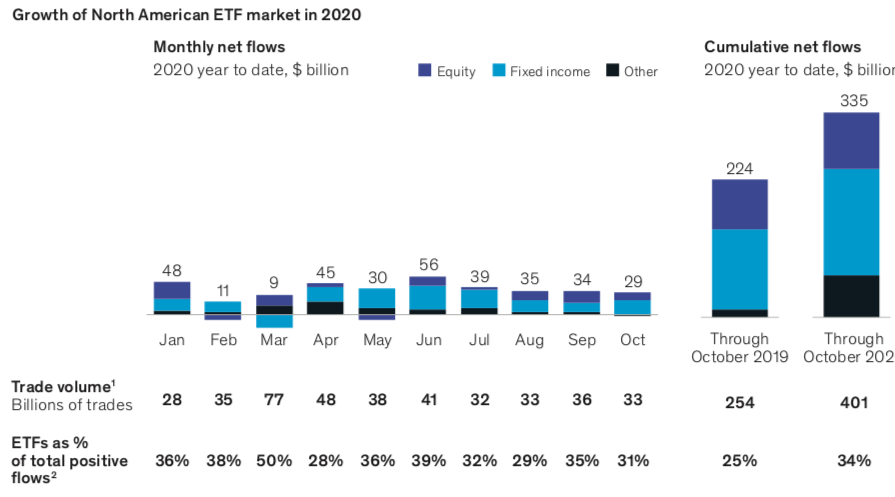 “Ironically, fixed-income ETF growth appears to have been accelerated by disruptions in the fixed- income markets in March, as an increasing number of institutional and institutional-like investors adopted these instruments as a tool for portfolio positioning, price discovery, and liquidity in a time of volatile markets,” added the report.

Assets invested in ETFs and ETPs listed globally reached new records of $7.62 trillion at the end of November according to ETFGI, an independent research and consultancy firm. ETFs and ETPs listed globally also gathered record net inflows of $670.6bn in the first 11 months of this year, higher than all of 2019 and the prior full-year record in 2017. Fixed income ETFs had net inflows of $210.5bn in the year-to-date until November, which is greater than during the same period last year.

The majority, 60%, of actively managed funds did not outperform their benchmarks as of the third quarter according to McKinsey.

High performers represented about 25% of all firms in the industry, although 80% of the flows to this group went to just 10 asset managers.

“Firms that managed to maintain a consistent growth trajectory through this disruption were typically large and diversified, had track records of consistent outperformance, and often offered the passive investment strategies that benefitted from an environment of rapid rebalancing,” said McKinsey.

In contrast, 45% were challenged firms who were already experiencing outflows before the pandemic.

“In the first half of the year, this group of managers suffered $290bn in net outflows, exceeding the inflows taken in by all other segments by over 50% and further widening the “Great Divide” of industry performance,” said McKinsey.

The consultancy explained that many asset managers continue to operate in vertical functional silos and have been slow to embrace the possibilities of digitally-led selling models.

McKinsey added: “In the back and middle office, “best of breed” systems have become a euphemism for lack of connectivity, which generates a high-degree of manual processing and hampers flexibility and innovation.”