Average US Mutual Fund Cost May Not be Less Than UCITS 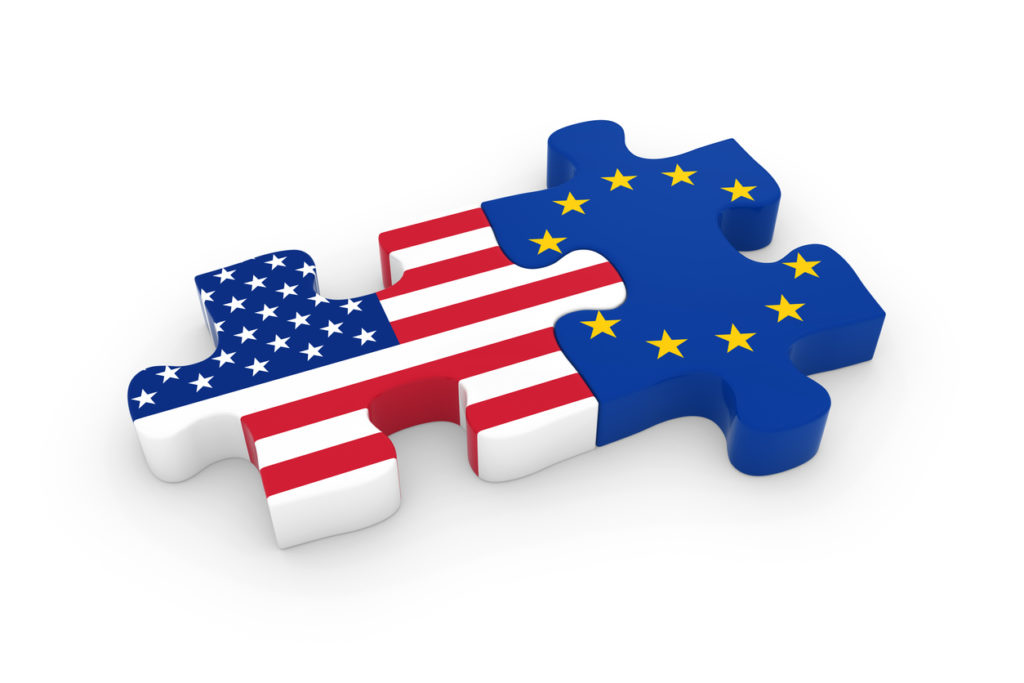 The average product cost of US mutual funds is significantly lower than that of UCITS when weighted by assets, but not other measures, according to EFAMA, a trade body for the European investment management industry, which manages over €30 trillion of assets.

EFAMA said in a report, ‘The Costs of UCITS and US Mutual Funds – We can only compare like with like‘ that the asset-weighted average product cost of US mutual funds is significantly lower than that of UCITS.

However when the cost of the fund excludes distribution and advice, Europe is currently slightly lower than the US. In addition, the cost of ownership of US mutual funds can on average be at least as high or even higher than the cost of UCITS when US investors pay for holistic financial advice.

For index-tracking funds, the simple average product cost of retail index equity UCITS is lower in Europe at 0.36% than in the US at 0.58%.

In contrast EFAMA found that when the average cost is calculated on an asset-weighted basis, the product cost of an index equity fund is significantly lower in the US than in Europe, at 0.06% against 0.30%.

The report gave three main reasons why the asset-weighted average product cost of US mutual funds is significantly lower than UCITS according to the report.

The first is the size and high degree of integration of the US mutual fund market which allows managers to benefit from a large client base and economies of scale. Secondly, mutual funds play a major role in the US retirement system which often invest in institutional low-cost share classes. Finally, institutional shares are included in the calculation of the product cost of US mutual funds, which is not the case for the UCITS covered in this study.

EFAMA said the results are important due to the debate around a possible ban on ‘inducements’ in the European Union as it indicates that there is no guarantee that unbundling of the product and distribution costs will necessarily lead to a lower all-in price for retail investors.

“It is clear, however, that most investors cannot understand whether they are paying for the financial product, investment advice, or both combined,” added the report.

The trade body said it would be advisable to reassess the volume of existing cost and charge disclosures to ensure that consumers realise how much they are paying, what they are paying for the quality of the product offered and the advice services provided.

Bernard Delbecque, senior director of Economics and Research at EFAMA, said in a statement: “Our findings highlight the significance of two policy objectives for the European Union: the need to further deepen the single market for UCITS and the importance of achieving the Capital Markets Union project, in particular in the area of pensions and investor education.”