That’s the widening regulatory mandate to securities brokers regarding executing client trades as efficiently and as fairly as possible. De rigueur claims of best execution in marketing materials are all well and good, but brokers will soon (if they don’t already) need to prove ‘best ex’ empirically, faster, and for more asset classes.

The requirements — as set forth by rule sets such as Markets in Financial Instruments Directive (MiFID II) and Alternative Investment Fund Managers Directive (AIFMD) in Europe and the U.S. Securities and Exchange Commission’s Rule 605 — raise the bar on institutional trading desks’ data and analytics suites.

Trading itself — the front office, in Wall Street parlance — has been on the fast track for years, via algorithms, smart order routing, co-location, and other optimization mechanisms. It’s the less-glamorous tracking and measurement of trades — the purview of the middle and back offices — that is now being scrutinized for its capacity to meet more stringent regulatory demands.

There is a lot of room for improvement. 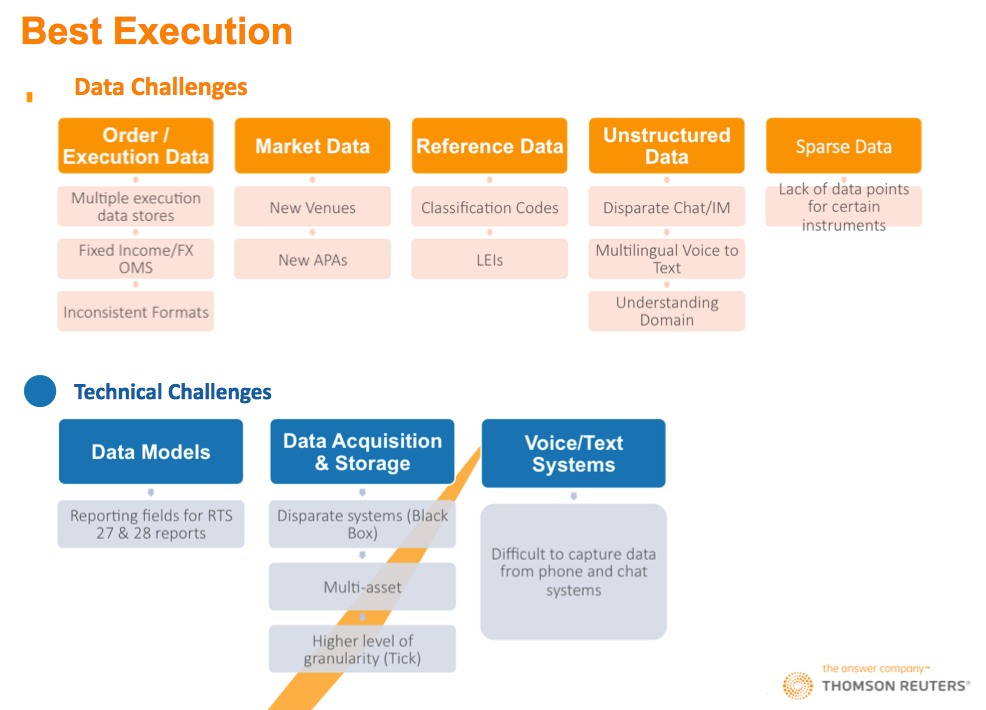 “We’re seeing a shift where compliance is beginning to need more sophisticated solutions for high-volume and high-velocity trading,” said Tom Kennedy, global head of analytics at technology and data provider Thomson Reuters. “Traditional tools such as relational databases aren’t a fit anymore. People need state-of-the-art technologies like what is deployed in the front office.” 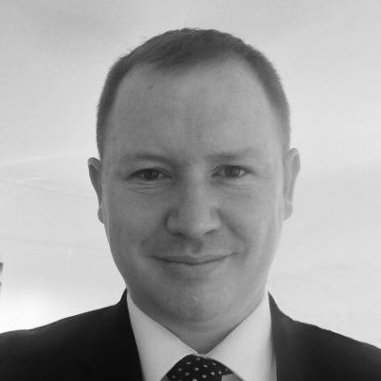 Practitioners note that it’s less about the analytics being complex per se, and more about the ability of the analytics to integrate the right data, both market and proprietary. Key attributes of an analytics system include a seamless interface with multiple sets of data, plus robust storage and back-testing capabilities.

“A technology platform is use-case agnostic,” Kennedy told Markets Media. “You can use the same technology to process high volumes of data, which could then go into an algorithm or a customer’s own application, perhaps a surveillance system or a risk system.”

Best execution is the core of the sell side’s value proposition to the buy side; all other brokerage products and services can be considered ancillary to getting the trade right. This posit applies across asset classes.

The essentials of best execution are straightforward, and have remained fairly static through market evolution.

For example, in a May 2011 equities communiqué, the SEC said: “Brokers evaluate the orders they receive from all customers in the aggregate and periodically assess which competing markets, market makers, or electronic communications networks (ECNs) offer the most favorable terms of execution. Some of the factors a broker must consider when seeking best execution of customers’ orders include: the opportunity to get a better price than what is currently quoted, the speed of execution, and the likelihood that the trade will be executed.”

Five-and-a-half years later, the word ‘periodically’ jumps out as quaint, as does the subsequent text that calls for broker-dealers to provide quarterly reports on routing of customer orders, and for market operators to supply monthly reports on execution quality. But in a broad sense, the regulatory explanation remains intact. and it applies across asset classes.

In over the counter (OTC) markets, historically the purview of ‘high touch’ trades conducted via bilateral telephone negotiations, best execution is considerably less advanced. But, that is changing as regulators in Europe and the U.S. push for market transparency, which means more electronic trading, new market data feeds, and enhanced capabilities to benchmark trading performance.

“New regulations and industry-wide initiatives such as MiFID II in Europe, and CAT (Consolidated Audit Trail) in the U.S., will provide all market participants access to substantially more 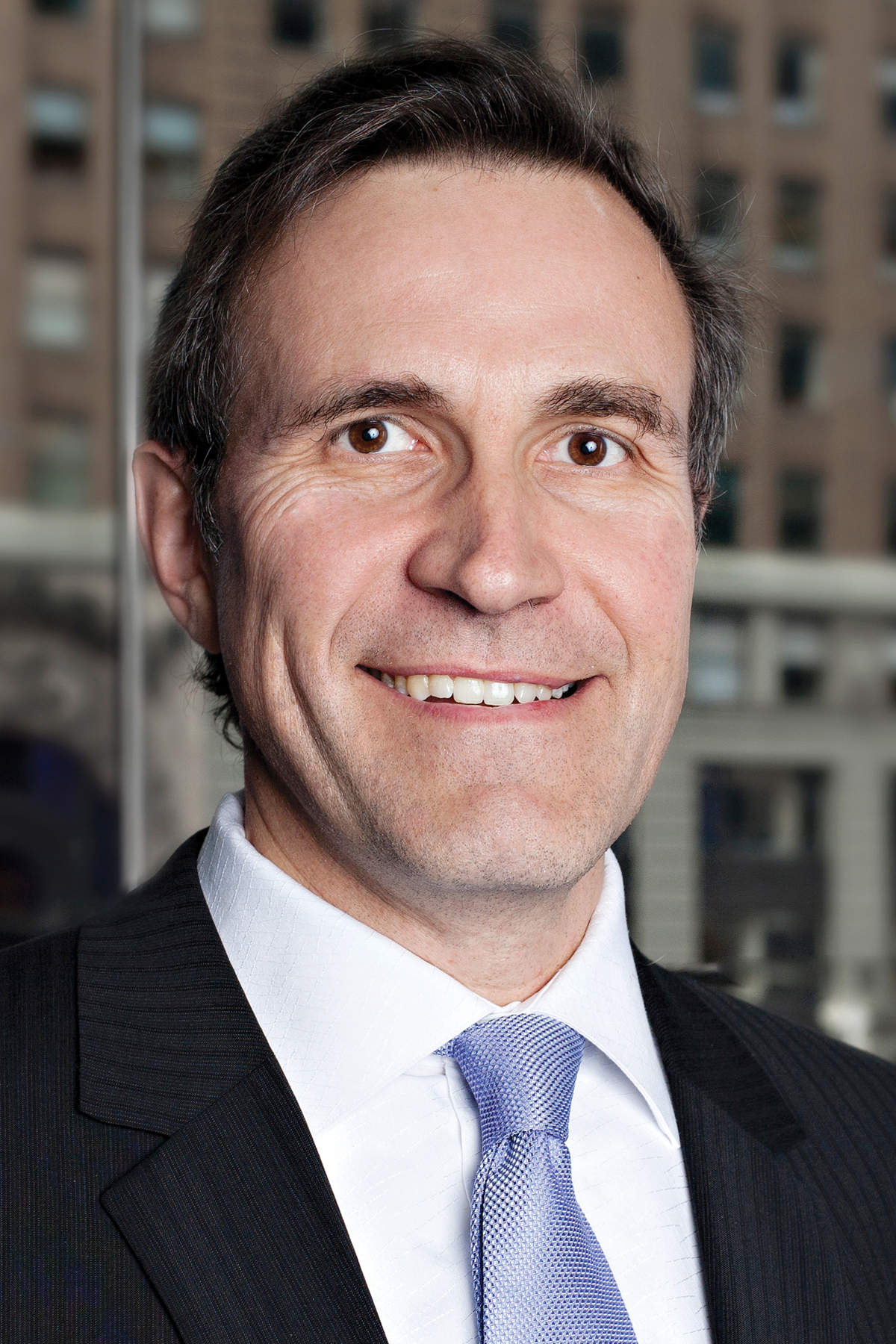 “Sell-side firms benefit from detailed execution information and time stamping. Buy-side firms have the ability to properly investigate execution quality across all sell-side execution desks and venues,” Zecca continued. “This new level of data granularity and detail will open the opportunity for novel investigative tools and visualization capabilities, and will empower all market participants to leverage significantly increased market transparency to achieve best execution.”

But getting there can be a heavy lift. This is especially the case in OTC markets that are characterized by fragmentation, a paucity of standardization, and new and comparatively illiquid trading venues with sparse datasets. An institutional broker may need to connect to venues they wouldn’t ordinarily connect to in order to meet best execution requirements; another complexity is ensuring analytics can determine an order’s eligibility for pre- and post-trade price waivers.

“Being able to say what’s the best price at a given time is one thing, but regulation is demanding that you look at a number of different factors, including probability of execution and speed of execution, and you need to do that in real-time,” said James Corcoran, head of engineering, EMEA at streaming analytics database provider Kx Systems.

“Best ex entails reconstituting the trade lifecycle,” Corcoran continued. “A market maker will need to be able to explain exactly how he constructed his price.  This means storing all of the inputs – including both internal and external data streams.” 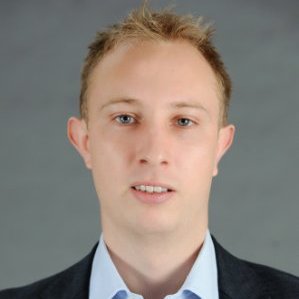 One especially granular aspect to best-execution mandates is clock synchronization, in which trading venues and their members sync to coordinated universal time (UTC), an internationally recognized scientific standard for timekeeping that does not require time zone or daylight saving adjustments. This will require an investment, but once it’s in place it will enable clients to see a record of trade times, and also boost the value of the data. 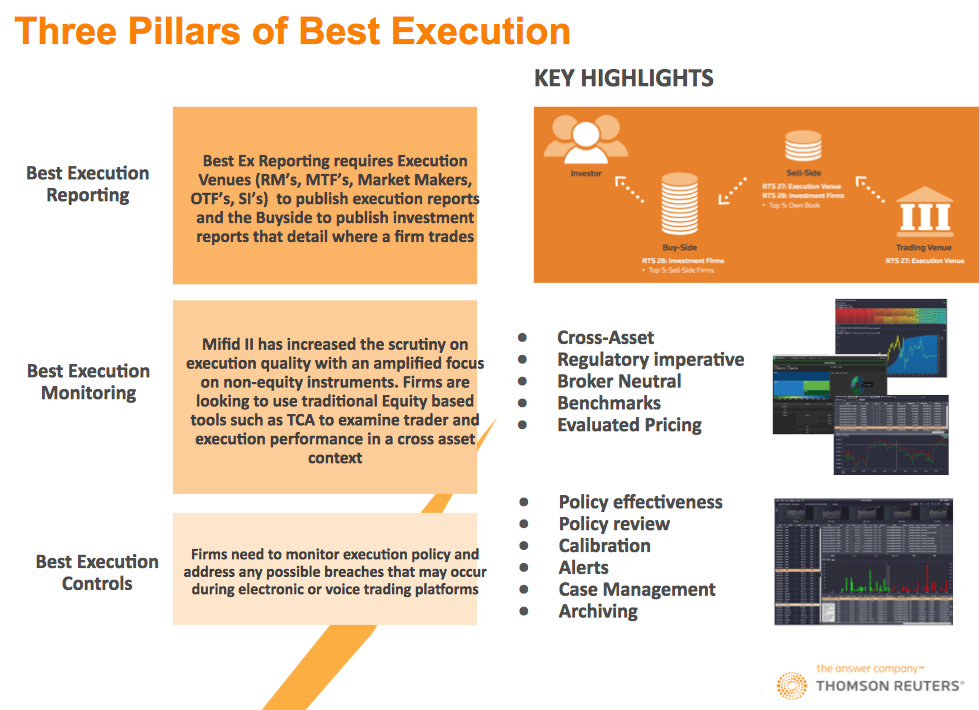 “When synchronization is in place, that means we can start joining different data sets together,” Corcoran said. “That unlocks an enormous amount of analytical capabilities.”

Market participants need to determine what role cloud will play in meeting best-execution mandates in the OTC space. Practitioners note there are regulatory differences across borders — for instance, the SEC and the U.K.’s Financial Services Authority have indicated an open-mindedness about deploying cloud for data storage, but other regulatory regimes are wary, especially with regard to private data.

In August 2016, The Economist reported on the rise of cloud computing, which it defined as the provision of all kinds of number-crunching services over the internet. An upshot of this trend is that global networks of huge data centers have become one of the world’s most important infrastructures.

Cloud enables Data as a Service (DaaS), which enables market participants to perform real-time analytics without having to deploy their own infrastructure or collect data. “That’s what we see gaining traction next year and beyond,” said Gautam Verma, head of market development for enterprise in Asia at Thomson Reuters. “That’s the direction I see clients looking to us for.”

As an example of a sell-side firm taking to the cloud, earlier this year Singapore-based DBS Bank tapped Amazon Web Services to provide cloud services. One of the first use cases will be DBS’ treasury and markets business, which will leverage AWS to price and value financial instruments for risk management.

MiFID II is a European regulation, but its best-execution stipulations are relevant across borders. That is because Europe, with its multiple developed economies driving generation of about one-third of the world’s GDP, is a trading destination for any financial firm with global aspirations.

Asset classes under the umbrella of MiFID II include foreign-exchange and interest-rate  derivatives, as well as structured products. The raw material is the data, which will include new sources, feeds, benchmarks and trading protocols.

“It introduces transparency and a level of care across non-equity asset classes,” said Kennedy of Thomson Reuters. “It is quite different from what is produced in the equity space, because the trading venues are different. Understanding how to analyze information from an RFQ (Request for Quote)-based platform is a challenge.”

There is also the issue of unbundling investment research from trading commissions, which changes the nature of the buy side-sell side relationship. “The buy side needs to be agnostic in where their trades get the best fills,” Kennedy added. “That’s a big shift. It means that the buy side, whereas before they were given tools for free, now have to invest in infrastructure and be more sophisticated and on-point about their trading.”