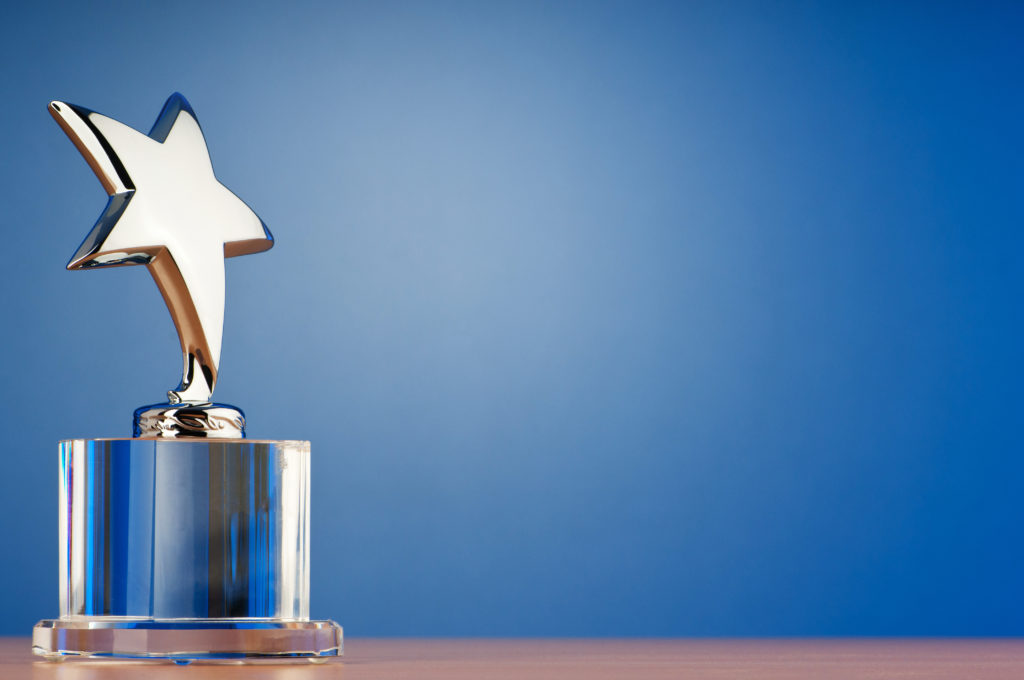 Markets Media Group is pleased to announce that Deborah Ho, Head of Southeast Asia at BlackRock, will be presented with the Lifetime Achievement Award at MMG’s 3rd-annual Women in Finance Asia Awards, which will be webcast on Thursday, May 20 at 10:00 am Hong Kong time.

Ho has more than 30 years’ experience and expertise in buy-side and sell-side institutions in Asia and New York, including 4 years as CEO at DBS Asset Management. In her current role at BlackRock, she has strengthened key client relationships and delivered the breadth and depth of the firm’s capabilities in a fast-growing region. As a member of her firm’s Human Capital Committee, she works to foster an inclusive culture and continues to actively champion gender equality in the workplace.

In her acceptance speech, Ho cited the importance of the “three Ls” of women empowerment: learning, labor, and leadership. She also generously passed around credit for her recognition.

“The award is not just for me, but for all the men and women who have played a part in my life,” Ho said. “It’s also for all my sisters at BlackRock, who strengthen and inspire me every day.”

About 20 awards will be announced in this year’s Women in Finance Asia  Awards, including Crystal Ladder, Trailblazer, Excellence in Fintech, Excellence in Buy-Side Trading, and CEO of the Year.

Next up on Markets Media Group’s awards calendar is the European Markets Choice Awards on June 24.

Markets Media looks forward to welcoming back everyone live and in-person in Hong Kong next year for the fourth-annual WIFAA program.

Markets Media Group was founded in 2007 with one mission: to be the pre-eminent provider of news and information about trading and technology in capital markets. The coverage remit spans equities, fixed income, and FX, and covers buy-side investment managers, sell-side broker-dealers, exchanges, trading platforms, technology providers, and regulators. Markets Media Group publishes Markets Media and Traders Magazine in the U.S., Best Execution and The DESK in Europe, and GlobalTrading in Asia.