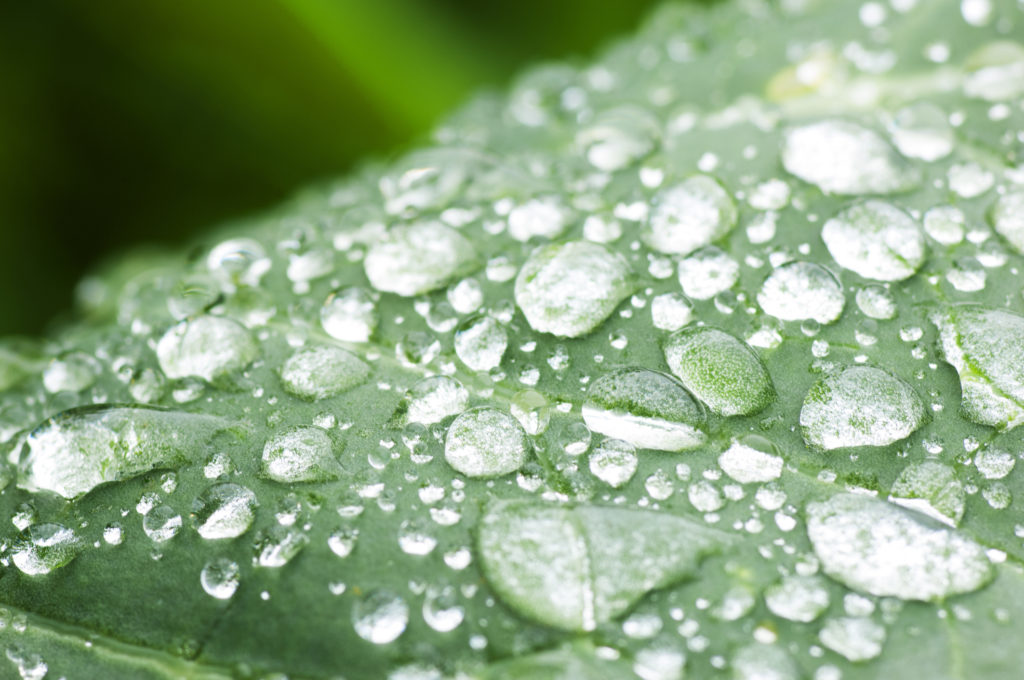 The chief executive of the California Public Employees Retirement System, with $444bn in assets at the start of this year, spoke at the Reuters IMPACT summit on 4 October and said mandatory climate risk reporting is necessary. 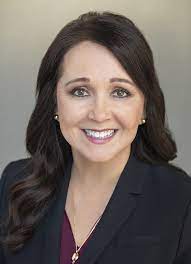 “There is a lot of work to be done on creating the standardized reporting needed for institutional investors but I am optimistic that the science and data is there,” she added. “Mandatory normalized reporting is necessary and there are countries doing that very well.”

Although the European Union and US are both doing work in this area, she believes a global standard is required.

CalPERS has responded to the US Securities and Commission’s request for public input on climate change disclosure and Frost is hopeful that the SEC will issue recommendations in the next 12 to 24 months.

“The fact that the term greenwashing is in our vocabulary and it’s become a part of what we check for in our due diligence says there are many things still missing,” she added.

As a result CalPERS has a research arm,  The Sustainable Investment Research Institute, that focuses on climate and human capital. The fund spends a lot time talking with regulators and policymakers about climate accounting and auditing.

Frost continued that markets needs incentives to be aligned to decreasing climate change with is why CalPERS also supports carbon pricing, the removal of all fossil fuel subsidies while proving subsidies for supporting the transition to a cleaner economy.

In 2020 we published our Task Force on Climate-Related Financial Disclosure (TCFD) report [PDF]: https://t.co/2QxZnHTndu. We’ll be refreshing this report next year and diving into 3 channels of our investment strategy on climate change: Advocacy, Engagement, and Integration.

“Getting standardized reporting with integrity that’s audited by an independent party is the next step that has to happen,” Frost added.

CalPERS is also a founding member of Climate Action 100+, an investor engagement initiative on climate change responsible for over $55 trillion in assets under management, which aims to ensure that the biggest corporate emitters of greenhouse gas are taking action to combat climate change.

The Climate Action 100+ Net-Zero Company Benchmark assesses the performance of focus companies against the initiative’s three goals of emissions reduction, governance, and disclosure. The benchmark draws on distinct analytical methodologies and data to provide investors and other stakeholders with a robust tool to facilitate focus company engagement and action.

Frost explained how CalPERS reconciles the tension that exists between the goal of Climate Action 100+ and the fund’s fiduciary duty to deliver adequate returns which means it has to stay invested in companies producing fossil fuels.

She argues that sustainability is vital to the fund’s ability to manage risk and generate returns over the long term.

“Remember our pension payments are for decades to come so we have to think both short term and long term in our investment beliefs,” she added. “Sustainability creates long-term value when all forms of capital are realised – whether human capital, physical capital or financial capital.”

In May this year CalPERS and Climate Action 100+ were criticised for opposing a shareholder resolution at BP asking the oil company to move more quickly to align with the Paris Climate Accord goals. Frost said CalPERS believes engagement will move companies closer to net zero.

Shamefully, @CalPERS voted against after having recently stated that voting is "the point in which you move from talk to action" pic.twitter.com/27bJf1ULGw

“We learned a long time ago that public shaming of companies to push them along is not really a sustainable strategy for us,” Frost added. “Private engagement and the way that we pull the data from these companies really makes that company more resilient, as well as informing our future votes.”

She also highlighted that CalPERS supported the shareholder vote at ExxonMobil that put additional independent board members nominated by climate activist fund Engine No. 1 on the oil company’s board.

“This is giving a little bit of breathing room for the company to put their strategy in place to set metrics and be able to report out to institutional investors like CalPERS that they are making a progress,” Frost said. “BP needs to come to the table with a set of metrics that will satisfy our need to understand that they are managing this risk and moving to transition appropriately.”