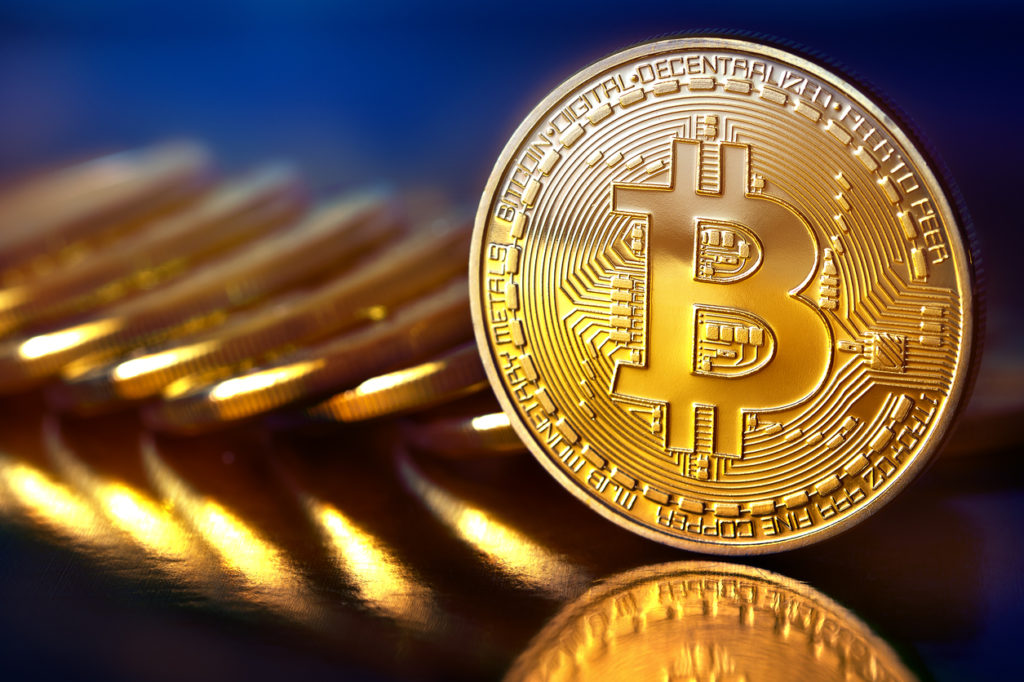 Cboe Global Markets has filed with the US Securities and Exchange Commission to potentially list and trade the first US bitcoin exchange-traded fund after the exchange stopped listing bitcoin futures in 2019.

The exchange has filed to list and trade shares of the VanEck Bitcoin Trust, which could be the first US bitcoin ETF.

Cboe was the first exchange to launch bitcoin futures in December 2017 but stopped listing the contracts in March 2019. Edward Tilly, chairman, president and chief executive of Cboe Global Markets, said on the results call last month that the contracts were launched before the ecosystem had developed.

“We see the potential and interest, including from institutional investors, and we are planning how to re-enter,” Tilly added. “We are in the early stages and will be measured and cautious.”

The filing said the exchange first tried to gain approval to list an exchange-traded product to provide exposure to bitcoin in the US in 2016 – but this was rejected by the SEC. However, since that time the digital assets financial ecosystem, including bitcoin, and the regulatory landscape has progressed significantly. For example, the U.S. Office of the Comptroller of the Currency has said that federally-chartered banks are permitted to provide custody services for cryptocurrencies and other digital assets.

Citi Global Perspectives & Solutions said in a report, Bitcoin: At the Tipping Point, that investors are gaining exposure to bitcoin without having to directly own the coins through regulated investment structures that are emerging.

Citi GPS continued that many institutions are using Grayscale Investment’s Bitcoin Trust (GBTC), an SEC-registered investment vehicle that passively tracks Bitcoin’s price, as the primary mechanism to gain exposure. The trust has an open-ended fund structure, shares are not redeemable and have a six-month holding period requirement before they can be traded. GBTC held 3.1% of all of the 18.6 million Bitcoin ever mined at the end of last year according to the report.

“Assets under management jumped from $2bn (€1.7bn) in December 2019 to $13.1bn at the end of 2020,” added Citi GPS. “As a result GBTC shares have traded in the secondary markets at a significant premium to NAV for much of its existence.” 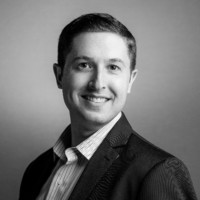 Michael Sonnenshein, chief executive of Grayscale Investments, said in the report that the manager is very engaged with US regulators.

“There has been quite a bit of development and it’s encouraging, but they are clear with what they want to see changed before they are ready to approve an ETF,” added Sonnenshein. “They are looking for things like a domestic surveyable market, a market where manipulation – if it exists – can be detected and prosecuted, and surveillance sharing agreements.”

Joe Saluzzi, partner at institutional agency broker Themis Trading, does not expect the SEC to approve the Cboe application due to the lack of proper surveillance in the spot crypto market:

Hey Frank, I haven't read the filing but did they finally solve the problem of the lack of proper surveillance in the spot crypto market?

Cboe said in its filing: “The exchange understands the Commission’s previous focus on potential manipulation of a bitcoin ETP in prior disapproval orders, but now believes that such concerns have been sufficiently mitigated and that the growing and quantifiable investor protection concerns should be the central consideration as the Commission reviews this proposal.”

Citi GPS continued that there are a number of listed investment vehicles that passively track Bitcoin’s price, but none of them have been able to replicate GBTC’s success and they trade with a much tighter premium or discount to net asset value. 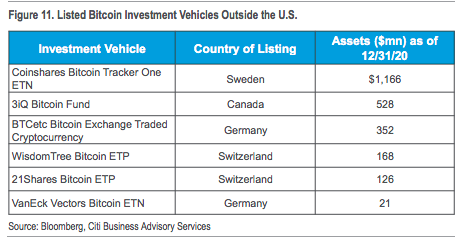 “More product innovation is anticipated as established players look at opportunities to capture the growth in the bitcoin and cryptocurrency marketplace, but the “holy grail” of these potential products — a bitcoin exchange-traded fund (ETF) — has not yet found favor with regulators,” said Citi GPS.

Som Seif, founder & chief executive of Purpose Investments, said in a statement: “We believe bitcoin, as the first and largest asset in the emerging cryptocurrency ecosystem, is poised to continue its growth trajectory and adoption as an alternative asset, further cementing the investment opportunity it presents.” 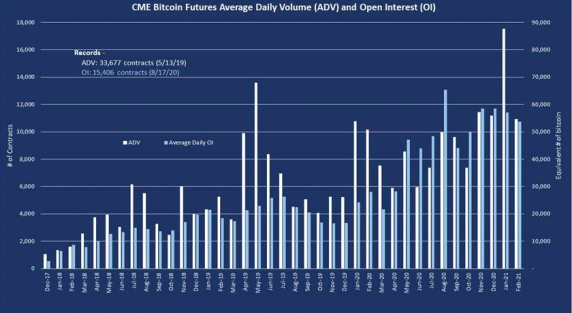