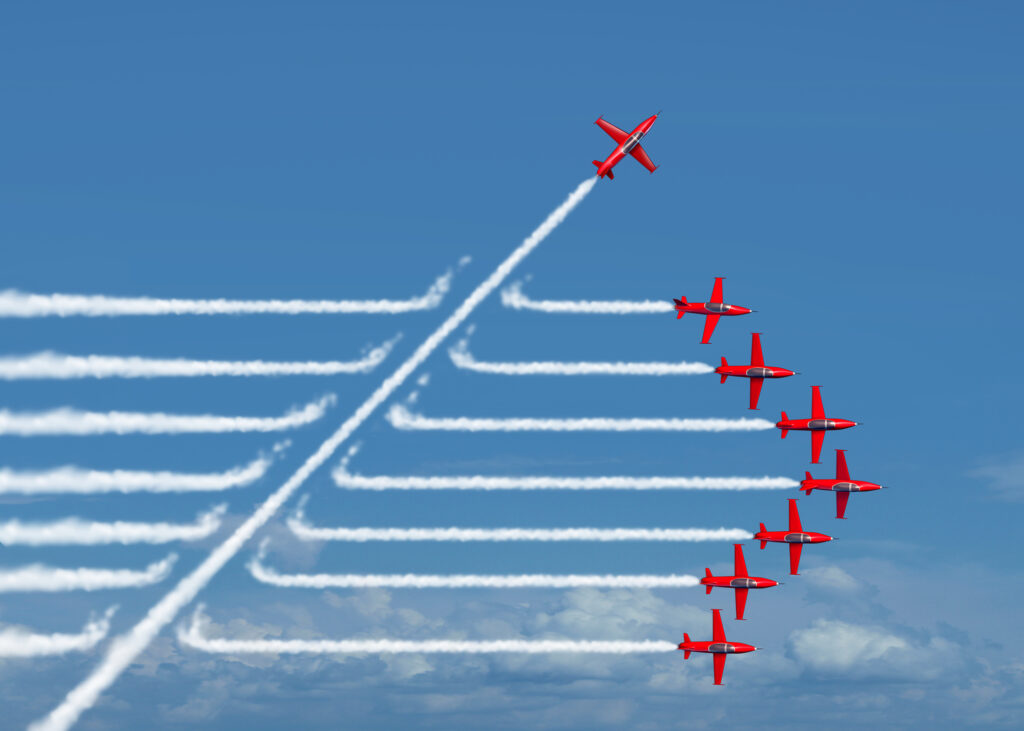 Cathie Wood won CEO of the Year at the 2021 Markets Choice Awards.

What’s it like to be the “face of the market” as you are sometimes considered? 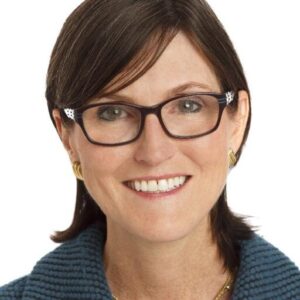 That’s a double-edged sword. When times are good, being the face of the market is a good thing, and when times are bad, it’s a bad thing. But, we don’t see ourselves as the face of the market. I think what that phrase might mean is that we’re onto something, and that it’s working, and a lot of investors are achieving their goals because they’re allocating more of their portfolios to innovation. Certainly, that was the case last year. This year has been much more volatile, of course. And I’ve been gratified that our investors have stuck with us, by and large. We’ve had our days of redemptions to be sure, especially when the media is criticizing our style, or when they don’t understand the ETF infrastructure that is enabling us to do what we’re doing efficiently.

ETFs are complicated, and many misunderstand them or incorrectly make assumptions that they operate exactly like mutual funds for an active manager. I’m investing — all I need to do is make investment decisions in the ETF wrapper. The ETF ecosystem around me is taking care of the flows. I knew that when we put together an active, fully transparent equity ETF, that we would have to explain active to the ETF world, which was primarily passive. What I didn’t know is how many misconceptions there would be around the ETF ecosystem. But, if we’re helping people learn about the ecosystem and about innovation, we’re happy to be considered a face of the market.

What is your market outlook currently? What are the main risks?

Watching the first quarter was instructive. During the first quarter, the bond market had a heart attack, so the 10-year Treasury yield almost doubled. And the equity markets ended up on the quarter. Also in the first quarter, we had the unwinding of Archegos, which we believe was a function of too much leverage. But we got through that as well. Did it cause volatility? Yes. I thought that was a good test for the market. And I’m very optimistic about the equity markets. I’m glad we had that test. I know that the rotation into value continues, by and large. I think that’s a good thing, because the bull market has broadened out and it’s stronger, it’ll be a launching pad for the next leg of our strategy.

I’m optimistic, and I’m not bearish on inflation. We’re going to see some inflation here because of the so-called base effect. Last year, prices were collapsing, so of course it looks like we’re having inflation, but I think that’s going to unwind quickly. And I think that investors are going to be surprised at the deflationary forces at work in the economy. One of those forces is good deflation. Good deflation is associated with innovation, which follows a declining cost curve. Bad deflation is associated, or will be associated, we believe, with companies who pay too much attention to short-term oriented shareholders who wanted their profits and wanted them now. So they leveraged up and they bought back their shares. They paid dividends and they did not invest enough in innovation, so their products are going to sunset. And the only way they’ll be able to service their debt is by cutting prices.

I still think that most investors are short innovation, and that’s because they are benchmark-sensitive, and therefore looking at companies in the broad-based benchmarks that have the positions they do because of past success. And the kind of innovation that we are seeing today, we do not believe is well-represented in a lot of investors’ portfolios. So we would still say, even after a magnificent year, like last year, that was just the wake-up call. That was just simply playing an arbitrage between the private markets and the public markets. Now the valuations look a little more similar, but I don’t think people understand the five innovation platforms around which we have centered our research: DNA sequencing, robotics, energy storage, artificial intelligence, and blockchain technology. We believe those five platforms involve 14 technologies that are all growing exponentially and are going to deliver superior returns during the next five to 10 years. So I think that’s what’s missing from a lot of investors’ portfolios, but now you have to consider the source. I would think that, wouldn’t I?

How are disruptive technologies, presumably AI and/or blockchain, impacting capital markets? And what is the outlook in this area?

If you think of all of the friction in the financial system — how difficult it is or how long it takes to get the job done — we think that yes, the combination of blockchain technology and artificial intelligence is going to reorganize the financial services sector and eliminate a lot of middlemen. I think investors and others would be surprised at how much is already happening in DeFi, decentralized finance, and how transparent the process is, as opposed to the opaque processes we have been dealing with for all of my investment life. So I’m looking forward to it. Now, I also think what’s going to happen is the asset management industry is going to be disrupted not only by blockchain technology, but by digital wallets, which are going to be the equivalent of bank branches in our pockets or our pocketbooks. And even the asset management firms, if they do not occupy an important place in digital wallets, we believe they’re going to lose their businesses.

How are you building a lasting franchise so that ARK Invest continues to thrive even when or if growth stocks enter a period of underperformance?

We’ve entered that period in the last three to four months, actually probably closer to three months. Our investment time horizon is five years. We say to prospective investment clients, if you can’t give us five years, then you probably don’t want to invest in us. We’re the closest portfolio you’ll see to a venture capital portfolio in the public equity markets. So you have to have a long-term focus, and volatility in the markets is not going to change our five-year price target. In fact, what it does is offer some bargains out there. So we believe that if our research is correct, that our portfolios will deliver a minimum of 15% compound annual rate of return over the next five years, which is a doubling.

Now the recent volatility has actually increased our return expectation during the next five years. So again, our five-year price target generally doesn’t change unless the technologies we’re focused on change, or are off-base. So we’re pretty optimistic about our strategy. It could have periods of underperformance and that wouldn’t change our mind, we’d just say average down. That’s the right thing to do. That’s what I do as a portfolio manager for our own portfolios.