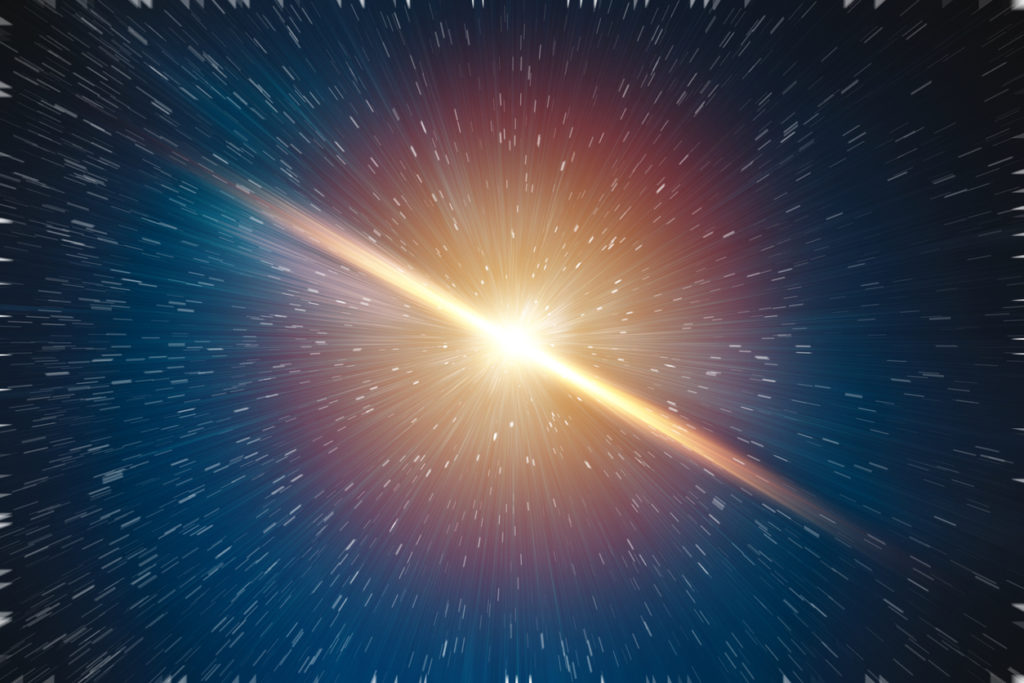 Heath P. Tarbert, chairman and chief executive of the Commodity Futures Trading Commission, said the transition from Libor was the biggest systemic risk in markets before the pandemic and he welcomed clearing houses changing their discounting rates.

"We had an ambitious rulemaking plan, but then we were struck with the greatest pandemic since 1918” – @ChairmanHeath outlines the @CFTC pivot in March to ensuring that the #capitalmarkets were orderly and liquid. #SIFMAannual pic.twitter.com/KNgCvPVOGH

The regulator said the transition to new risk-free rates to replace Libor had been the biggest systemic risk to markets before Covid-19 as there are more than $100 trillion outstanding Libor-based products.

“In two years time if there is no Libor and no replacement risk-free rates then $100 trillion of contracts cannot price, which is a recipe for disaster,” he said.

The Financial Conduct Authority, the UK regulator, has said it will not compel banks to make Libor submissions after 2021. The UK has chosen the sterling overnight index average, Sonia, as its risk-free rate while the US has adopted SOFR to replace US dollar Libor.

Tarbert continued that the CFTC has been overseeing Libor transition for futures and exchange-traded derivatives.

“We have been working with exchanges and there was a Big Bang at the weekend when they moved from Libor to a SFOR-based approach, which was important,” he said.

He added that there is currently little open interest in SOFR futures as they are not being used for hedging, but the futures market is ready when cash contracts transition from Libor.

LCH, the clearing house owned by the London Stock Exchange Group, said today that it had successfully transitioned from Fed Funds to SOFR discounting and Price Alignment Interest (PAI).

The central counterparties’ discounting transition formed a part of the Paced Transition Plan set in place by the ARRC, Alternative Reference Rates Committee, in the US in 2018.

Tom Wipf, chairman of ARRC said in a statement: “The CCP discounting conversion is a huge milestone in the overall LIBOR transition.  We expect this to be the catalyst for a step-change in trading volumes in SOFR derivatives, bringing a transition in the broader market much closer.” 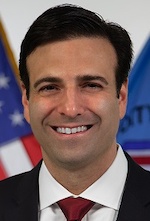 Tarbert added that the CFTC has also been working on the transition of over-the-counter swaps with ISDA, the derivatives trade organisation, and urged market participants to sign the ISDA documentation that has been put in place.

“We have also issued no-relief action letters so there is no regulatory cost to switching from Libor,” he said. “The CFTC has done its job and it is up to the market to adopt the protocols and make the switch.”

Tarbert explained that he wants the cross-border regime for the regulation of derivatives to move towards convergence, which made the CFTC rethink the applications of its rules in overseas jurisdictions. “If we apply a rule in a foreign jurisdiction, but would not like it if the same rule was applied in the US, then we have to rethink.”

Today the CFTC and the Bank of England announced that they have signed an updated memorandum of understanding covering cooperation and the exchange of information in the supervision and oversight of clearing organizations that operate on a cross-border basis in the US and the UK.

NEWS: Today, the CFTC and Bank of England signed a new memorandum of understanding regarding supervision of cross-border clearing organizations. More here: https://t.co/H0E1kP6ixi

The regulators said in a statement: “Through the MOU, the CFTC and the BoE express their willingness to cooperate in the interest of fulfilling their respective regulatory mandates, particularly in preserving the benefits of cross-border clearing activity.”

Tarbert said that he would like the transatlantic derivatives market to remain vibrant and operate in the same way after the UK leaves the European Union.

“Our main concern is that no systemic risk emanates from Brexit,” he said. “We want to ease the transition so there are no spillover effects.”

Tarbert explained the role of LabCFTC,  the centralized point for the regulator’s efforts to promote responsible fintech innovation and fair competition.

“When I took over I elevated LabCFTC so it sits alongside the other divisions and reports to the chairman,” he said.

In the last year LabCFTC has met with more than 400 innovators to learn about fintech innovations and to inform them about CFTC regulation. The lab also takes part in internal discussion on policy.

“This week we will be issuing guidance to futures clearing merchants on crypto-assets and LabCFTC played a part in those discussions,” Tarbert said.