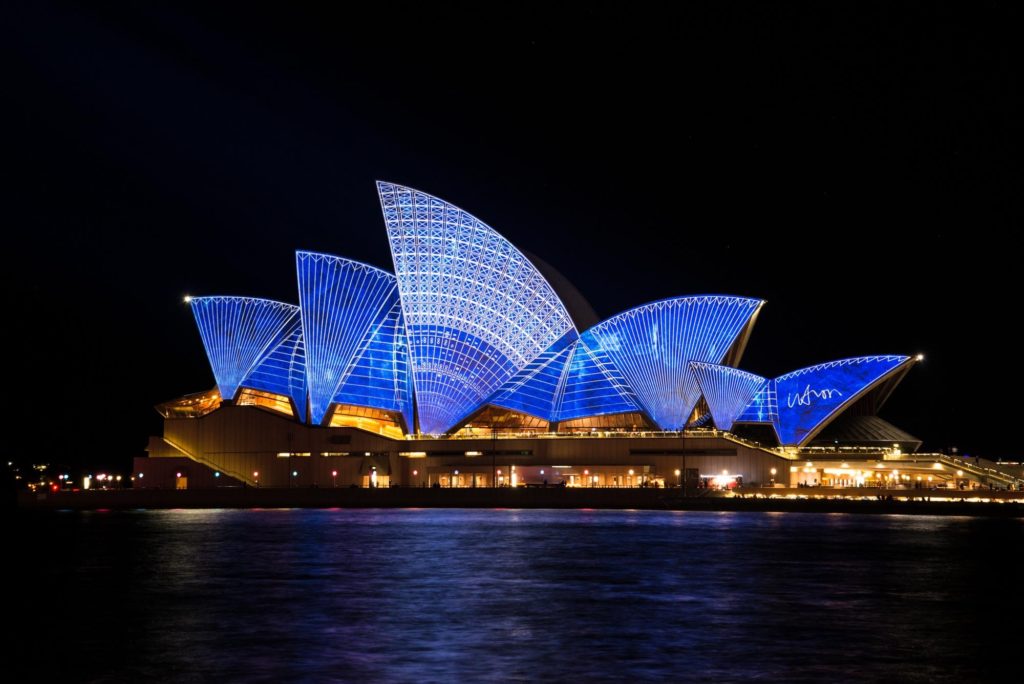 In June this year Cboe announced that it had completed its acquisition of Chi-X Asia Pacific. The deal gives Cboe access to the Japanese and Australian markets and allows the group to establish a significant presence in the Asia Pacific region for the first time.

Tilly said: “We are now a truly global market infrastructure provider, operating markets and delivering products and services around the world every day of the week, and around the clock.”

Vic Jokovic, chief executive at Chi-X Australia told Markets Media that a number of large global exchanges have been interested in entering Australia and Japan for many years.

“Whilst both Australia and Japan are dominated by a primary exchange Chi-X has established itself as the key alternative in both markets so it was a great opportunity for a large global exchange to get a foothold into two significant markets,” he said.

Jokovic admitted that when Chi-X first came to the Australian market in 2010 there was strong support for competition but also a great deal of scepticism amongst market participants in its ability to compete with ASX.

“Fast forward to 2021 and Chi-X Australia trading volumes average A$1.5bn each day, about 20% of the total market share,” he added.

Jarden Australia was admitted as Chi-X Australia’s 50th trading participant in May this year.

“Cboe is a fantastic fit because Chi-X Australia facilitates immediate connectivity to every significant broker in Australia,” he added. “There are 60 participants that operate in the Australian market, from the largest to the smallest brokers, and 51 are connected to Chi-X after a 10-year journey of building out that connectivity.”

Jokovic continued that Australia has the fourth largest pension scheme in the world and trading levels are in the top 10 largest globally.

The government-mandated superannuation scheme in Australia has about A$3.1($2.2) trillion in assets under management and is growing at between A$120bn to A$130bn each year. However, the entire market capitalization in Australia is approximately A$2.5 trillion so Jokovic argued that the country is bursting at the seams in terms of investible capital .

“Whilst the bias remains domestic equities, interest in accessing global equities either via exchange-traded products or directly into international equities is accelerating and this is unlikely to slow down,” he said.

Cboe also acquired BIDS Trading, which operates the largest block trading ATS by volume in the US, in January this year. The firm has said it aims to bring its block trading capabilities to the Asia Pacific region to form a global network as BIDS has already partnered Cboe in Europe and will be expanding into Canada following Cboe’s acquisition of MATCHNow, the country’s largest ATS.

“The Australian market is a large block trading market with approximately 13% of all trading executed via block trades,” said Jokovic.

He continued that many global buy-side clients in Australia are already using BIDS so they welcome that idea of the platform.

The introduction of BIDS will follow Chi-X Australia’s migration onto Cboe’s technology platform. 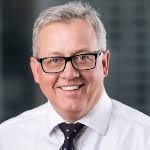 “Whilst work has already commenced, the migration to Cboe technology is slated for late 2022 and into 2023,” Jokovic added. “Cboe tech is market-leading and will underpin many new products”

In addition, Cboe plans to further broaden investor access to its suite of proprietary products – including U.S. index options products based on the S&P 500 Index (SPX) and Cboe Volatility Index (VIX) – to meet investor demand globally for US-based derivatives products. Cboe plans to extend trading hours for SPX and VIX options to nearly 24 hours a day from November 21, subject to regulatory approval.

“ASX’s derivatives offering constitutes almost one fifth of total revenues and, given Cboe’s strong derivatives DNA as home of one of the world’s largest derivatives exchanges, we now have the opportunity to compete in Australia and Japan over time,” said Jokovic. 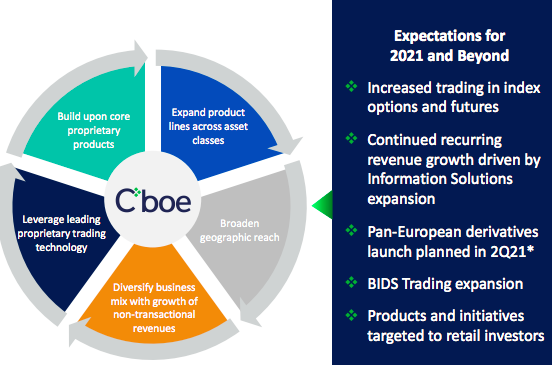 He added that another fifth of ASX revenues come from its monopoly in clearing and settlement in Australia.  Cboe acquired EuroCCP, a pan-European equities clearinghouse, last year so Jokovic argued there is also an opportunity to explore competition in the provision of clearing services.

“Brokers have been asking for competition in clearing and settlement so there is greater hope that will become a reality,” said Jokovic.

A key strategy for Chi-X in recent years has been listing ETPs which have seen huge growth in the rest of the world but are only recently seeing significant growth in Australia according to Jokovic.

He said: “Whilst Chi-X Australia has 14 listings Cboe has over 500 in the US and more than 100 in Europe which gives us scale and a global brand.”

As a newly acquired Cboe Global Markets Company, Chi-X is now a part of the fastest growing ETP space globally, and remains committed to building a better experience for all market participants. A big congratulations to the team for reaching 500 U.S. ETP listings on Cboe. https://t.co/L7NbqX7VCt

Chi-X Australia now handles approximately 35% of daily ETF and warrant volumes in Australia according to the firm.

The Australian exchange also launched TraCRs, which have the same features as a US American Depositary Receipt (ADR) and now has 41 available for trading each day on Chi-X including Apple, Microsoft, Berkshire, Zoom and Pfizer. ADRs allow stocks in overseas companies to be traded on a local exchange in the same way as a domestic stock.

“I have no doubt Cboe’s global strength across many regions will help further extend global access for Australian investors,” added Jokovic. “Chi-X Australia has brought significant cost saving to the Australian market since inception through its significantly cheaper fee structure across trading in equities, ETP listings and warrants (A$250m to A$300m).”

On 18 August The Financial Times reported that CME Group has approached Cboe Global Markets about possibly buying the fellow Chicago-based exchange operator for nearly $16bn in stock although the CME issued a press release denying any merger talks.

Kyle Voigt, analyst at KBW, a financial services boutique that is a Stifel company, said in a report that the chances of a near-term deal announcement are low as a strongly worded response from CME stated that it “has not had any discussions with Cboe whatsoever.” 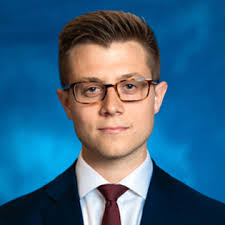 However, Voigt also believes it will be tough for investors to completely dismiss this press report.

The KBW report said: “It’s important to note that investors in this sector are already mindful of a possible tie-up between CME and Cboe, and Voigt has even written about a potential CME-Cboe tie-up multiple times over the past 18 months (regarding why a transaction could or could not make sense).”