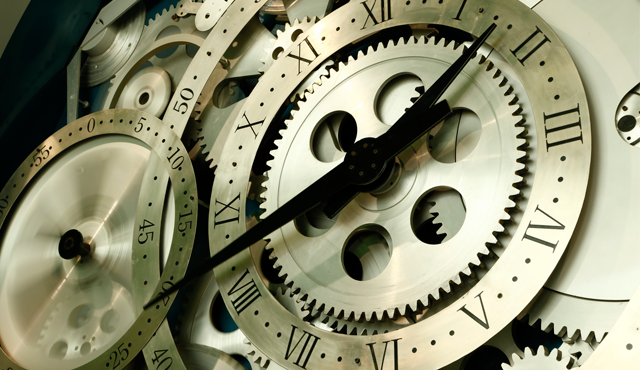 Albert Einstein is probably the most famous theoretical physicist but he also worked as an inspector in the patent office in Bern in Switzerland and was familiar with the problem of trying to synchronize clocks in different physical locations. Balaji Prabhakar, co-founder and chief executive of fintech Clockwork, believes timeliness will be the critical technology in this decade as more businesses move to the cloud.

Prabhakar told Markets Media that in the first decade of this century the big technology was virtualization. The second decade was about big data and machine learning.

“We think the third decade is about the arrival of business timeliness and making the cloud more time sensitive,” he added. “The ticking of the clock is almost like a heartbeat of an organism.”

The pandemic accelerated the shift of computing infrastructure to the cloud, so latency and timeliness becomes increasingly critical in sectors such as financial markets, high-tech and online gaming. However, the underlying cloud infrastructure is opaque to users who cannot access the network elements connecting their virtual machines or data containers. 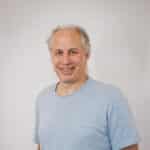 Mendel Rosenblum, chief scientist and board member at Clockwork, said in a statement: “As cloud usage continues to explode, I see our technology developing into something as fundamental as the microscope or the telescope, allowing a tenant to peek into the hidden depths of the cloud infrastructure to ensure their application is being well-served.”

For example, in November 2021 Nasdaq announced a partnership with AWS to enable the migration of the exchange’s North American markets to the cloud.

Prabhakar explained that the cloud is not homogeneous as not all virtual machines are the same.

He gave the example of someone wanting to rent a fleet of 1,000 Volvo cars and expecting them all to be the same make and model, and perform in the same way. In contrast, when a user rents virtual machines in the cloud, some will be sub-standard and  significantly impair performance. Clockwork’s technology identifies ‘lemons’, the virtual machines which significantly underperform in terms of bandwidth or latency.

“Identifying and eliminating lemons results in approximately 25% to 40% improvement in performance or cost savings,” Prabhakar added.

Even once you have the best possible fleet of virtual machines, it is possible that traffic will lead to poor performance. Packets of data will be dropped resulting in application level timeouts.

“For the first time we have a mechanism for making the cloud drop no packets at all,” said Prabhakar. “Some customers are already testing it out in beta.”

Clockwork was founded in 2018 and uses technology that was incubated at Stanford University. In March this year Clockwork announced it had raised $21m in Series A funding led by venture capital firm NEA with participation and well-known angel investors including Jerry Yang.

Greg Papadopoulos, PhD, venture partner at NEA, said in a statement: “Network clock synchronization has lacked a reliable, precisely accurate solution for decades—a need that’s been exacerbated by organizations’ migration to the cloud.”

Prabhakar said the shift to the cloud had led to customers making faster conversions of proofs of concept into production. There has also been more interest from financial firms, both in traditional finance and crypto, both for trading and functions that require large-scale computation in the cloud, such as risk management. He expects crypto to be a growing sector as it becomes more regulated.

“We have  a wave of products coming that will take us beyond networking and into computing itself,” he added.