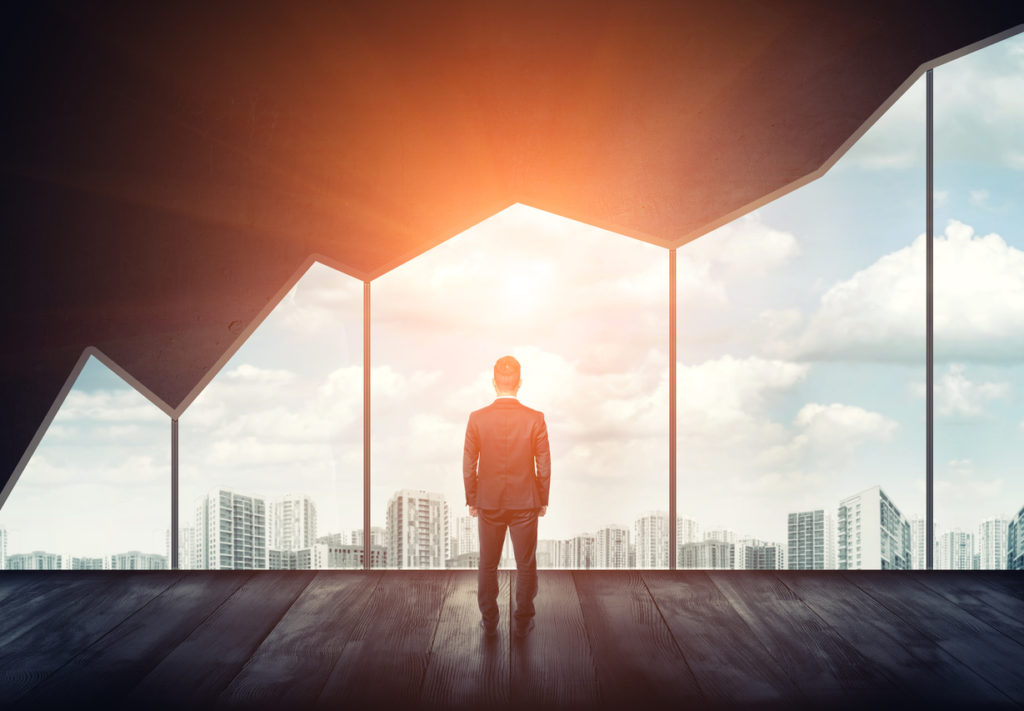 The Board of Directors of UBS Group AG will nominate Colm Kelleher as new Chairman and Lukas Gähwiler as Vice Chairman for election to the Board at the Annual General Meeting on 6 April 2022.

If elected, Colm Kelleher will succeed Axel A. Weber, who will have reached the maximum term limit after ten years in office and will thus not stand for re-election. Jeremy Anderson will continue in his role as Senior Independent Director and non-executive member of the Board.

Designated UBS Group AG Chairman Colm Kelleher, born in 1957, retired from Morgan Stanley in June 2019 as President of the firm overseeing both the Institutional Securities Business and Wealth Management. Previously, he was Co-President and then President of Morgan Stanley Institutional Securities from 2010 to 2015 and chief financial officer and co-head of Corporate Strategy from 2007 to 2009 and served as Morgan Stanley’s head of Global Capital Markets from 2006 to 2007. He holds an MA in Modern History from Oxford University and is a Fellow of the Institute of Chartered Accountants (FCA).

Jeremy Anderson will continue in his role as Senior Independent Director, having chaired the Audit Committee since 2018 and being a member of the Governance and Nominating Committee since 2019. As Senior Independent Director, he has been instrumental in leading the Chairman succession process in a seamless way, bringing it to a successful close with the nominations announced today.

Chairman of the Board of Directors Axel A. Weber said, “With Colm Kelleher’s nomination, UBS is pleased to propose a Board member and future Chairman who has a deep understanding of the global banking landscape. His more than 30 years of leadership experience in banking and excellent relationships around the world make Colm an ideal fit for UBS. I am convinced that his background and skills will be of great value in continuing to bring the best of our firm to clients, investors, and employees. I am also pleased that Lukas Gähwiler has accepted the nomination as Vice Chairman. I always valued his significant contributions to UBS and worked closely with him for ten years. He is recognized as one of the country’s most respected bankers.”

Jeremy Anderson, Vice Chairman and Senior Independent Director said about Axel A. Weber, “I am grateful to Axel for his leadership of UBS over the last decade. During his tenure as Chairman, Axel, jointly with CEO Sergio Ermotti, initiated and led the turnaround of UBS. He was instrumental in stabilizing and re-focusing the firm from legacy and remediation to implementing a successful strategy, focusing on a unique and well-diversified business model. He spearheaded the introduction of a strong corporate culture and recognized the importance of sustainability for banks early on. As a former regulator and central banker, he played a key role in implementing the regulatory overhaul of UBS, positioning UBS today as one of the best capitalized banks globally with a strong reputation among clients and employees.”

Commenting on the nominations, Jeremy Anderson added, “I’m delighted that Colm Kelleher, will become our next Chair, to build on UBS’s strong foundation. He is one of the most respected leaders in the financial services industry. He brings experience across all the geographic regions and major business areas in which we operate. At the same time, I’m very pleased that Lukas will be joining the Board. He has been instrumental in various roles for the success of UBS. If elected as Vice Chairman, Lukas will be contributing to the Board’s expertise and strengthen the bank’s deep and historic Swiss roots.”

CEO Ralph Hamers said, “Colm brings valuable expertise in banking to the Board and I’m looking forward to working with him to further shaping the future of UBS. I’m also pleased that Lukas has accepted the nomination as Vice Chairman. His leadership and industry experience across all parts of the banking business combined with his strong connections and network particularly in Switzerland are important for the bank.”

Commenting on his nomination, Colm Kelleher stated, “UBS is a dynamic financial services provider with strong roots in Switzerland and an impressive global client franchise in the markets that matter most. Being able to help shape the bank’s future is a great privilege, and I look forward to working together with the Board, CEO Ralph Hamers and the whole team at UBS. UBS’s brand, client base and leading capabilities across many fields in finance provide an excellent basis for further growth.”

Commenting on his nomination, Lukas Gähwiler said, “I am pleased about my nomination and proud to serve UBS as Vice Chairman. UBS’s strong global footprint and reach is founded on our success in our Swiss home market, which is close to my heart. I look forward to further contributing to UBS’s global strength and I’m honored to represent the bank in Switzerland’s most important industry and economic associations as well as in interactions with various political stakeholders.”