MarketAxess launched Axess All Prints in March and said the top 15 firms are coding, analysing or have onboarded the real-time tape for the most actively traded fixed income instruments in the EU & UK. 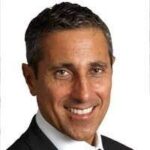 Paulo Costa, head of data for EMEA & APAC at MarketAxess, told Markets Media: “The group that we consulted with, the top 15 firms, are already coding, analysing or have been onboarded. Axess All Prints only went live three months ago but there are firms already using this data actively and it has been very well received.”

Before launching Axess All Prints in March MarketAxess had consulted with the industry for a year.

MarketAxess had originally launched Axess All in 2015 as the first intra-day trade tape for the EU and UK fixed income markets. Axess All publishes aggregated data on around 7,000 bonds with a 15- minute delay of the last price. In contrast, Axess All Prints is printing 15,000 individual trades per day in real time with no delay and allows users to track the trade lifecycle according to Costa. 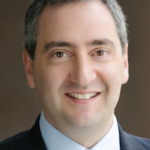 David Krein, global head of research and data at MarketAxess, said in a statement: “Axess All first pioneered fixed income market transparency seven years ago, well before the mandates of MiFID II, through close collaboration with both sell-side and buy-side clients. Axess All Prints significantly improves the level of transparency available in the fixed income market today and supports client demand for more timely pricing information.”

The implementation of MiFID II regulations in the European Union did not lead to a consolidated tape of the price and volume of securities transacted across trading venues in the region. As a result regulatory data is not clean, is fragmented and very difficult to use according to Costa. In contrast, the data available in Axess All Prints is cleansed and sanitised which makes it easy to use

“Axess All Prints was not built as a consolidated tape but to give our customers increased transparency, particularly those that are looking at automation and algorithmic trading as they need really clean fuel,” said Costa.

In addition, as volatility increases there is more demand for accessible real-time data that market participants can use to trade effectively.

The data Axess All Prints goes beyond MarketAxess’ trading platform activity and captures approximately 70% of the European and UK fixed income markets. Costa said: “The holy grail is reaching 100%.”

Volume is not included in Axess All Prints and the data is completely anonymous, which is a rule across all  MarketAxess products. Axess All Prints includes price and execution time, and the MarketAxess GUI (graphical user interface) also includes a predictive price from CP+, MarketAxess’ composite pricing tool, which customers use in their algos. The GUI version of Axess All Prints also calculates a spread using CP+ and publishes a liquidity score from 1 to 10.

MarketAxess has focused on the more liquid market sectors and introduced some limits on trade size in the first phase of Axess All Prints. After the consultation, the products currently excluded are sterling corporate bonds, Euro high yield, emerging markets, covered bonds and structured products.

“As customers get their teeth into this data, I suspect that the direction of travel will be that we introduce these products but for lower ticket sizes,” said Costa. “By the end of this year we would love to have some further feedback from customers, see increases in some of the size caps and maybe introduce new sectors.”

MarketAxess is getting more phone calls asking questions about Axess All Prints so Costa thinks word of mouth will attract more customers.

“There is a hunger for data but it has to be cleansed and refined which is something we have done for a long time,” Costa added.

Data aggregation and normalization was the second largest cause of frustration in the 2022 OTC Credit Investor Study from consultancy Coalition Greenwich. 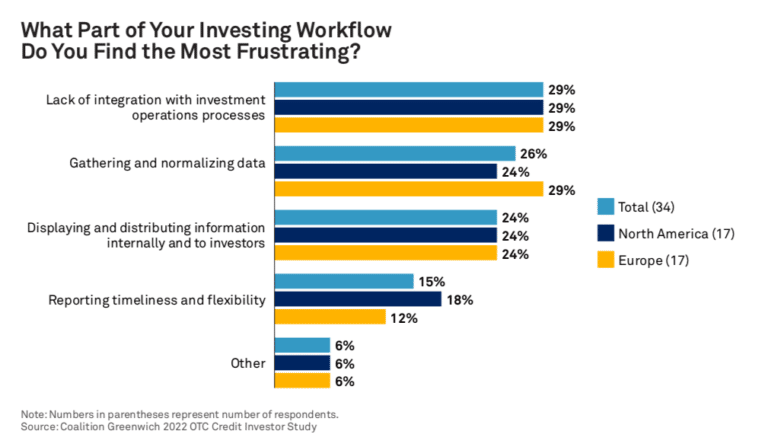 “While over-the-counter (OTC) credit market transparency is vastly improved from the period before 2008, it remains woefully behind that of exchanged-traded markets,” added the report. “Technology, however, is increasingly stepping in not only to improve overall market transparency, but to inject greater efficiency into the entire investing process.”