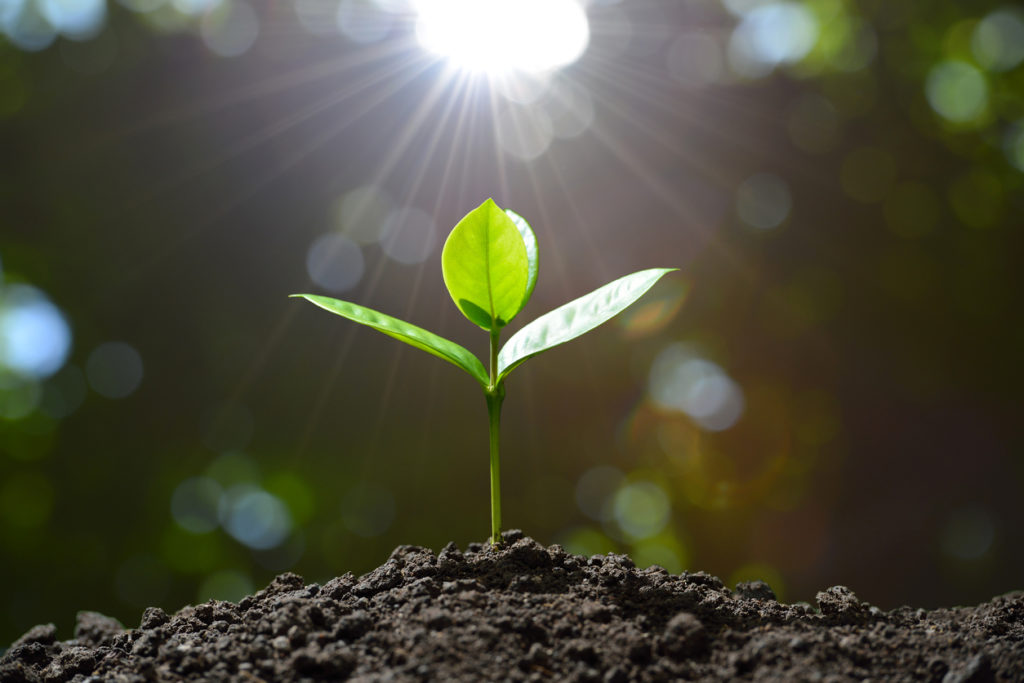 Xpansiv has onboarded more than 125 participants this year as the market infrastructure platform for environmental commodities expects further growth in carbon offsets and new commodities such as digital fuels.

Henrik Hasselknippe, head of XMarkets and head of European operations, at Xpansiv told Markets Media: “For the first time in environmental markets, we offer the full integration of a trading market, registry operator, and market data provider for environmental commodities such as renewable energy certificates.”

He continued that trading is growing across all Xpansiv’s markets and the platform has onboarded over 125 participants so far this year.

Xpansiv views itself as an infrastructure provider for environmental commodities, which Hasselknippe argued is a differentiator. The platform operates a spot exchange and registries, portfolio management systems, a marketplace and a market data business.

Registries allow environmental projects to be reported and tracked. For example, carbon offset registries track offset project information that has been verified by independent third parties including credits generated, ownership, sale, and retirement. Market participants who have accounts in multiple registries can view and manage their holdings and their portfolio in one place at Xpansiv. 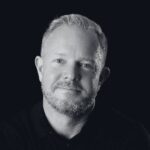 “The portfolio system is the engine that drives everything that we do,” said Hasselknippe. “In 2021 we moved 576 million tonnes of carbon across our portfolio management system and traded about 120m on exchange and then 70m over-the-counter.”

Hasselknippe believes this is a differentiator for Xpansiv as the number of carbon markets is increasing. For example, Climate Impact X has announced it will be using Nasdaq’s matching technology to power its spot trading platform in Singapore for quality carbon credits which is slated to launch in early 2023 for financial institutions and institutional investors.

In addition in July this year, private equity firm Blackstone committed $400m to lead a strategic investment in Xpansiv.

We’re thrilled to announce this partnership. Blackstone's support will help us accelerate the energy transition and solidify our position as the premier market-infrastructure platform for global carbon and environmental commodities. https://t.co/jx6At3w6Zo

David Foley, global head of Blackstone Energy Partners, continued that as more corporations make net-zero commitments, there is an increasing need to efficiently connect them with the most efficient, high-quality developers of carbon emissions reduction projects and Xpansiv has a first-mover advantage. Foley said: “We believe this market will experience exponential growth over the next decade.”

Hasselknippe added that Xpansiv’s role is to be the place for spot market price discovery for environmental commodities which can connect into the derivatives markets through partnerships and continuing to build the ecosystem.

Xpansiv generates market data that feeds into some licensing arrangements that the firm has with futures exchanges, such as CME Group.

In March this year CME launched CBL Core Global Emissions Offset, C-GEO futures, that were  jointly developed with Xpansiv. The contract allows the physical delivery of energy, renewables and other technology-based voluntary carbon offset credits that meet quality and integrity criteria based on the Core Carbon Principles.

Ben Stuart, chief commercial officer, at Xpansiv said in a statement that the CBL Core GEO spot contract has traded more than 1 million metric tons since its January launch. Stuart added: “The launch of CBL C-GEO futures will bring expanded risk management and forward pricing capabilities to the market, the benefits of which have been clearly demonstrated by the introduction of futures on our GEO and N-GEO spot instruments.”

“Carbon offsets will be the fastest growing part of our business in the short term,” added Hasselknippe. “In the longer term, some of the new commodities that we are creating around digital fuels have tremendous potential.”

For example, Xpansiv is creating new commodities such as methane intensity or methane performance certificates, and carbon intensity crude oil certificates to create new traceable assets. ”We are taking the renewable energy certificate (REC) methodology and applying it to fuels,” added Hasselknippe.

Xpansiv has made acquisitions this year and Hasselknippe thinks there are additional consolidation opportunities, especially with funds from Blackstone’s strategic investment.

In August this year Xpansiv agreed to acquire Evolution Markets, a brokerage firm in global carbon, renewable, and energy markets with more than 2,000 customers, including energy firms, corporations, utilities, and financial institutions.

Andrew Ertel, co-founder and executive chairman at Evolution Markets, said in a statement: “The global energy transition and increasing corporate ambition to reduce carbon footprints require next-generation market infrastructure, which is what Xpansiv—with the help of Evolution Markets—will deliver.”

“The APX addition enables integration across the environmental commodities lifecycle. From registry infrastructure to portfolio management, exchange, and market intelligence, we help companies meet their environmental commitments with transparency.” https://t.co/4C3AdQOIsT

In the same month Xpansiv completed its acquisition of APX, which provides registry infrastructure for energy and environmental markets. Xpansiv and APX are long-term strategic partners, and Xpansiv exchange CBL is fully integrated with leading registries that operate on APX infrastructure. 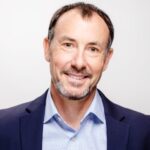 Joe Madden, chief executive of Xpansiv, said in a statement: “With the inclusion of APX and Evolution Markets, Xpansiv is the premier market-infrastructure platform for environmental commodities. We provide a clear path to action, connecting buyers and sellers of vital environmental commodities, including carbon offsets, renewable energy credits (RECs), and low-carbon fuels—critical elements of global decarbonization.”