Finance Shifts to ‘Buy to Build’ 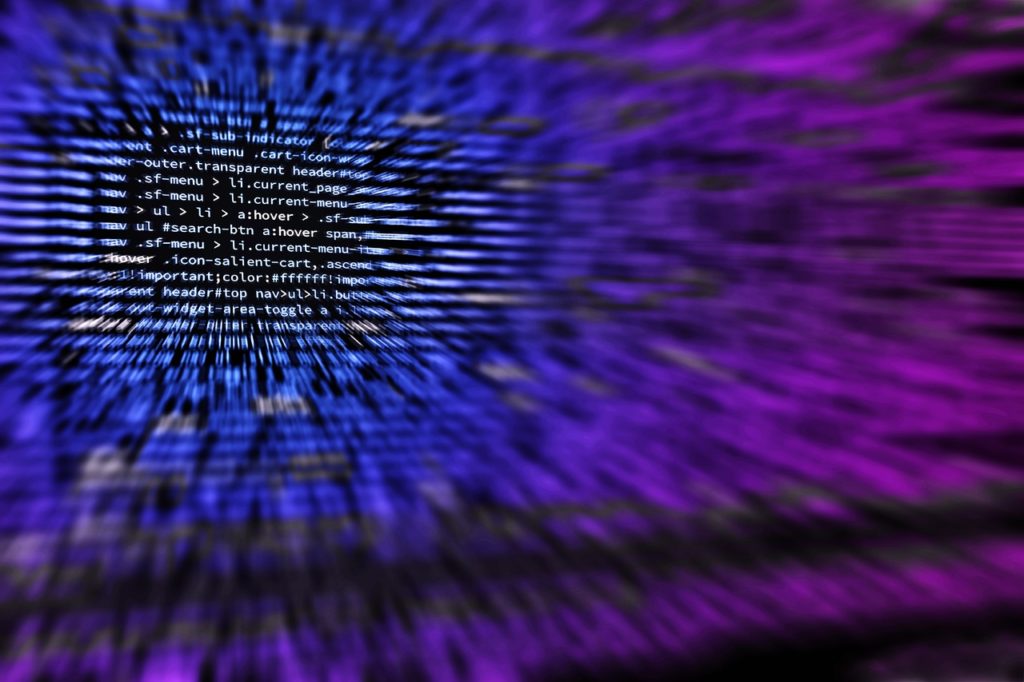 Stephen Murphy, chief executive of application development platform Genesis Global, said there has been a mindset shift in financial services from their traditional ‘buy or build’ approach to technology to ‘buy to build’ in order to replace legacy infrastructure.

Murphy told Markets Media that the pandemic accelerated the shift as firms realised that they could not keep building around legacy technology, but they also did not want to rebuild their whole technology architecture or use just one large vendor. 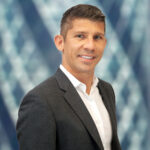 “In the middle of last year a number of top-tier clients told us they wanted to use the Genesis platform themselves,” he added. “They said ‘we want our engineers to be like your engineers.’”

Clients can use the Genesis platform to build their own applications as it has been designed for developers in financial services, or they can build in partnership with Genesis, or Genesis can build for them.

“Clients realised we could supercharge their developers when they have engineering resource constraints,” Murphy added. “We can make their developers five times faster and reduce time to market by between 80% and 90% and that is game changing.”

He argued that the Genesis platform differentiates itself as it is built for developers and for financial markets in order to meet regulatory requirements.

John Curtius, partner at venture capitalist Tiger Global Management, said in a statement: “The rise of low-code development as a centerpiece of every IT stack is undeniable – the market is predicted to reach $21bn by 2022 – but what Genesis represents is clearly the next-generation of low code/no code path forward for the highly complex, highly regulated, and extremely valuable financial markets.”

In February 2022 Genesis raised a new round of $200m in financing led by Tiger Global.

Murphy said: “The Genesis platform is already trusted by leading institutions from Citi, who is also a strategic investor from previous funding rounds, and ING to Alliance Bernstein and B3 to speed innovation and accelerate delivery of purpose-built financial markets applications.”

For example Octopus, a new trading consortium led by Citi and Bank of America, is building an independent data and execution platform for fixed income using Genesis technology.

In April 2022 Genesis was one of the four fintechs in the latest cohort to join the BNY Mellon Accelerator Program.

Congratulations to our inaugural class of BNY Mellon Accelerator Program graduates! We are delighted to welcome our 2022 participants. Learn more. https://t.co/yHNuNpn6ME pic.twitter.com/amUCGAyVg5

Murphy continued that when Genesis closed its series B funding at the beginning of 2021 the firm had 50 people, and has now grown to more than 230.

The new funding will be used to expand the Genesis platform, the developer community and the company’s buy-to-build model.

“There is a huge amount of focus now in the Americas, especially in North America,” said Murphy. “We also see opportunities in Asia Pacific, as well as the Middle East and Africa.”

The platform is also being used to build infrastructure across financial services from capital markets to retail and corporate banking.

“We have seen some projects across the middle and back office, in prime brokerage, primary bond issuance, and settlement and clearing,” said Murphy. “We have also got two very interesting projects in the crypto space.”

There is increasing demand to move to more agile technology, microservices, and data models according to the CIO Market Infrastructure Survey 2021 from Nasdaq and Celent.

The survey found that chief investment officers planned to increase their investment in modern technology as they replatform core trading and post-trade systems and that there will be a 45% increase in the number of market infrastructure providers with fully modernized technology stacks by 2025.

In addition CIOs were open to partner with third parties in accessing and provisioning technology and services. One third, 31% of the surveyed CIOs planned to move more components to third party providers in the future.

“The changing face of the capital markets at a time of accelerated technology innovation has many CIOs thinking about their technology estate and the platforms required to future-proof it,” added the report. “The burden of technical debt and inefficient data processes is critical to their internal and external clients. Furthermore, the survey shows considerable differences in where digital change can occur most readily within the various lines of businesses and functional areas that market infrastructures run.”