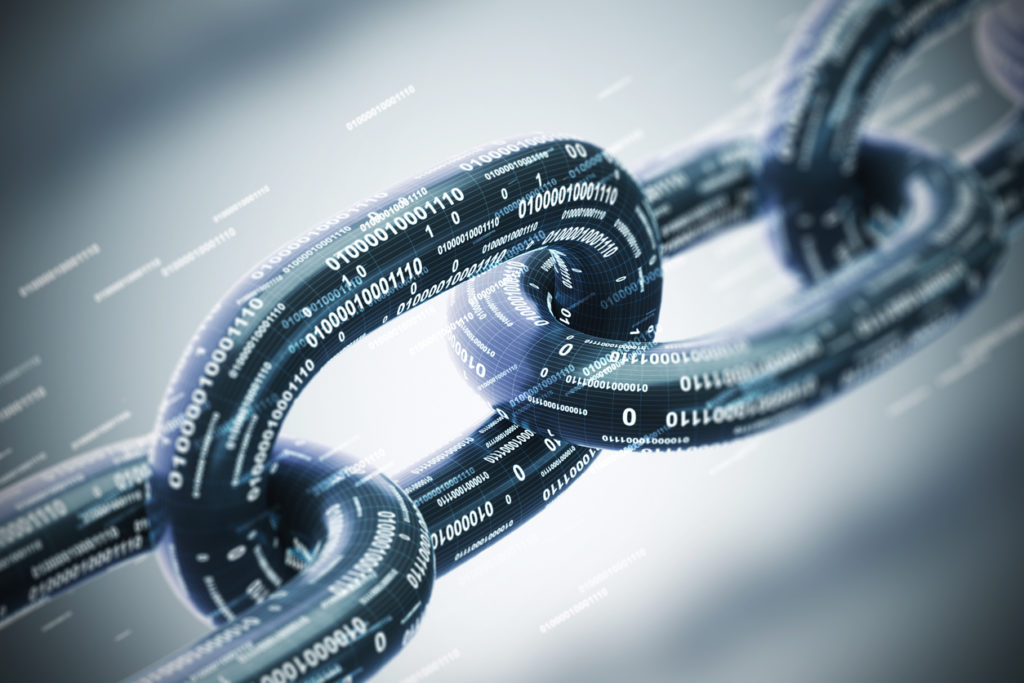 Wells Fargo and HSBC Bank announced an agreement to use a blockchain-based solution for the netting and settlement of matched foreign exchange (FX) transactions. Through this agreement, Wells Fargo and HSBC will jointly use a shared settlement ledger to process US dollar, Canadian dollar, British pound sterling and Euro transactions with plans to extend the platform to settle additional currencies in the near future.

Utilizing blockchain technology, this solution provides each bank with ongoing real-time transparency of settlement status for matched FX transactions in the applicable currencies. It will enable both parties to utilize Payment-vs-Payment (PvP) settlement netting in an efficient manner, which will reduce settlement risks and associated costs of processing FX transactions.

“We are pleased to announce that we will be utilizing blockchain technology for the first time in the settlement process of cross-border payments,” said Mark Jones, co-head of Macro, Wells Fargo Corporate & Investment Bank. “We are extremely excited to be collaborating with HSBC on a project which places both organizations at the forefront of blockchain innovation. We believe this will be the first step of many utilizing transformative technology across our industry in the years ahead.”

The shared, private ledger enhances settlement speed and efficiency by using blockchain technology, applied under the framework of an agreed rulebook, to optimize PvP netting opportunities between Wells Fargo and HSBC. The banks will be able to net bilateral payment obligations and settle on a pre-agreed cadence multiple times per day within the flexibility of the settlement windows enabled by this technology. The offering builds on HSBC’s FX Everywhere platform which has settled over three million intrabank trades worth over $2.5tn since going live in 2018. Based on the results of this arrangement, the parties hope to expand the system to add more participants and to introduce a central Financial Market Infrastructure (FMI) provider to administer the platform rulebook.

Commenting on the announcement, Mark Williamson, global head of FX Partnerships & Propositions at HSBC said: “As financial services continue to digitize the store of payment and value on blockchain, we are delighted to work with Wells Fargo in the adoption of this important cross-border digital backbone for the confirmation and settlement of Foreign Exchange trades. We are excited to continue to grow the FX Everywhere network whilst ensuring that we are well placed to transact in new forms of regulated digital currencies such as Central Bank Digital Currencies.”

Standing at the threshold of a new era in FX settlements, two of the world’s largest financial institutions are now using the platform to collaboratively settle FX trades bilaterally on demand using real currencies in real accounts, in less than three minutes, on a PvP basis with legal settlement finality. The solution enables the firms to net in an efficient manner, choose what time to settle and in which currencies, all on a PvP basis – reducing settlement risks and FX processing costs.

This historic move marks the inception of a profound change in FX settlements. All market participants now have the opportunity to radically reduce their settlement exposure and associated risks outside of the CLS framework. All currencies, including emerging market currencies, which are ineligible for PvP settlement in CLS, can now be securely settled using distributed ledger technology that provides extensive flexibility and complete transparency.

The availability of this transformative technology provides a long overdue alternative to a market previously hamstrung by restrictive batch-based processes and limited PvP access at both a participant and currency level.

As part of the implementation both banks have agreed to the Baton Rulebook, a framework designed to provide legal certainty around settlement finality. Baton is engaging with other leading FX trading businesses, as well as regulators globally, to expand market access to fast and riskless PvP settlement protection to a wider universe of participants.