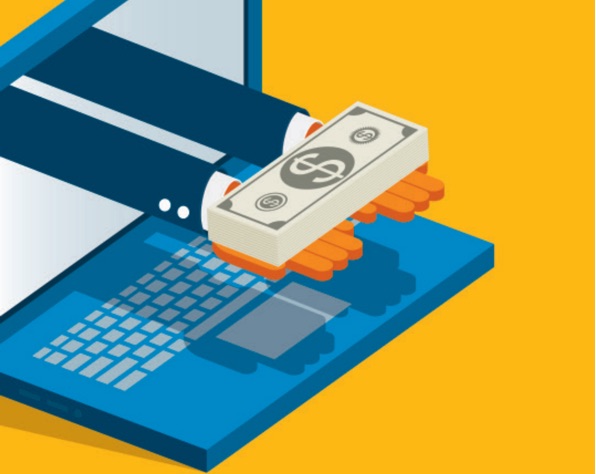 The Banque du France issued central bank digital currency into a live market infrastructure and executed an instantaneous settlement highlighting the increased efficiency and reduction of systemic risk that could be possible with the new asset.

Anthony Culligan, chief engineer at SETL, told Markets Media, that the Banque du France sent out a request for proposal for use cases of CBDC on live platforms in wholesale markets in the second quarter of last year. He added that the SETL consortium was one of the eight chosen from about 60 applicants and the first to successfully deliver.

Banque de France created CBDC tokens which were used to subscribe to shares of the money market fund ‘Groupama Enterprises’ and redeemed on the IZNES Platform for more than €2m. Citi and CACEIS purchased the CDBC tokens from Banque de France with CACEIS also acting as custodian of the Groupama funds.

Culligan said: “There were regulatory and accounting challenges to overcome before the live run such as how to account for digital cash in custody and whether an investor could hold CBDC on T2S.”

TARGET2-Securities, or T2S, is the European Central Bank’s real-time gross settlement system which was launched with the aim of lowering fragmentation and the cost of cross-border settlements in the European Union. 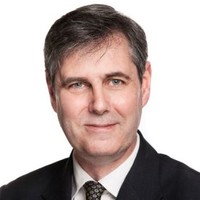 “The live transaction was important as it demonstrated an effective use case of a central bank injecting its issuance into a live market infrastructure and executing an instantaneous settlement which is much more efficient,” Culligan added. “In addition, the fund had no counterparty cash risk through holding CBDC in custody which is a safer of enhancing liquidity and truly transformational.”

Banque du France said in a statement that this experiment constitutes a significant advance in the evaluation of the levers that a central bank digital currency provides for strengthening the efficiency and resilience of the settlement of financial assets in a blockchain environment and in contributing to the proper functioning of the real economy. Experiments will progress until the middle of this year and and the bank said all the lessons learnt will be an important element of the Eurosystem’s review of CDBCs.

Culligan continued that other central banks have plans to do similar experiments including the European Central Bank and the Italian central bank. His expectation is that, if they are successful, this will result in live operating environments in two to three years years time. If financial market infrastructures can offer CBDCs for instant settlement then the ability to use programmable money, such as frequent margins, can be more automated.

SETL is working with central banks to help them respond to CBDC initiatives and collaborating with large commercial banks who want to understand what it means for their custody department, and the opportunities for this new asset.

The CBDC tracker provides a comprehensive graphical tools to educate yourself about current CBDC projects and compare CBDC projects with each other. https://t.co/PsuFdqRJ05#CBDCtracker pic.twitter.com/YUYHiq5FeF

In October last year seven central banks and the Bank for International Settlements published a report identifying the foundational principles necessary for any publicly available CBDCs to help central banks meet their public policy objectives. They said they will continue to work together on CBDCs, without prejudging any decision on whether or not to introduce CBDCs in their jurisdictions.

The report said the three key principles for a CBDC are co-existence with cash and other types of money in a flexible and innovative payment system; to support wider policy objectives; do no harm to monetary and financial stability; and to promote innovation and efficiency.

The core features of any future CBDC system are resilience and security to maintain operational integrity; convenient and available at very low or no cost to end users; underpinned by appropriate standards a clear legal framework and have an appropriate role for the private sector, as well as promoting competition and innovation.

Benoît Cœuré, head of the BIS Innovation Hub, said in a statement: “A design that delivers these features can promote more resilient, efficient, inclusive and innovative payments. Although there will be no one “one size fits all” CBDC due to national priorities and circumstances, our report provides a springboard for further development of workable CBDCs.”