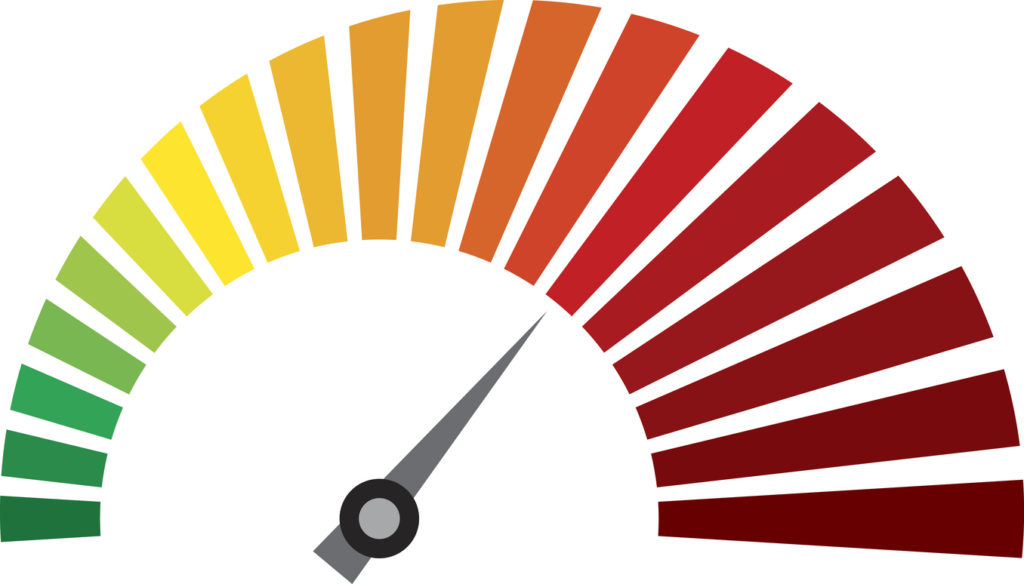 Growth expectations among fixed-income trading platforms are so high that an arms race is underway among those trying to take part and as trading without the right technology has become nearly impossible.

He continued that trading venues increasingly stand out based on their ability to provide price improvement, usually by providing access to unique liquidity which increasingly comes from providing more seamless methods to connect everyone with everyone, regardless of the type of firm.

“A lot of work has been done over the past decade using artificial intelligence and (perhaps less novel) database technologies to pour through every manner of customer interaction in those ecosystems—be it chat messages, phone calls, expressed interest in a bond—to provide the sell-side trader with ideas on whom to call about which bonds,” said McPartland.

Michael Chin, new chief executive of Broadway Technology, told Markets Media that the front-office technology provider is going to focus on fixed income as the market becomes increasingly electronic. In addition, the Covid-19 pandemic with increased volumes and remote working has highlighted the importance of automation.

Chin said: “There are very few players in fixed income trading in the OMS [order management system] space for the sell side. Broadway is a full end-to-end solution allowing fixed income trading desks to make prices to their clients and automate that hedge. Being able to automate and electronify is the wave of the future.”

Broadway named Chin as chief executive and a member of the board of directors in March 2021 with a mandate to map out a three-year strategy. Former chief executive Tyler Moeller, Broadway co-founder and board member, will become chief innovation officer.

Before Refinitiv, Chin was president and chief executive of Mantara, a provider of ultra-low latency trading solutions. In 2001 he was one of the founders of TradingScreen, which provides multi-asset class execution management systems. He launched TradingScreen after 14 years at JP Morgan, where he became head of the investment management arm’s fixed income trading group. 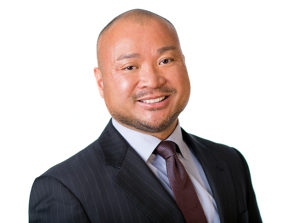 Chin added: “All of these things were focused on how to solve complex workflows for clients, how to solve the need for automation and how to monetize and make the most of data. So when this opportunity opened it was a perfect fit, as I was also focused on coming back to a more agile, medium-sized firm.”

He continued that Broadway has become well established over the last 17 years but has new investors and a renewed focus on fixed income and futures markets.

“One of the beauties about Broadway is that we do everything on our own platform, TOC,” Chin said. “It is API-driven so if a client wants to add a new capability, such as analytics, whether it’s from a vendor or it is their own, that can be integrated very easily in our trading workflow.”

In January this year Broadway rolled out new functionality for repo trading introducing automated workflows for trading, hedging and collateral management which allow users to trade repos, and the bonds that are used as underlying collateral, on a single platform.

Broadway said in a statement: “This functionality – called RepoTrader – represents one of the industry’s first full-fledged efforts to integrate and streamline the repo trading lifecycle for major institutions. It encompasses connectivity to multiple repo markets, order routing and management, and execution tools to help minimize market impact and maximize quality, pricing and automated hedging.”

The firm added that several of Broadway’s European banking clients were already using RepoTrader to manage repo inventories and activity in multiple markets.

McPartland said there is room for improvement in both the technology and the process in fixed income trading.

“The goal is to create “smart transparency” that optimizes price discovery while minimizing information leakage,” he added.

In addition, bond dealers need to mine their network of bond buyers and sellers more effectively in order to find the right matches at the right time.

“There is an opportunity to expand upon the current market model of matching one buyer to one seller by allowing multiple buyers to more easily fill the order of a single seller,” McPartland said. “Mechanisms to achieve this today are limited, in part because of the long-held market convention and, in part, because of a fear of information leakage.”

Best execution analysis also needs to improve according to the blog. Transaction cost analysis by fixed-income investors grew from from 38% in 2019 to 44% this year according to Coalition Greenwich data.

“But in most cases, the analytics are used post-trade and provide only limited insight into the liquidity-seeking process at the time of trade,” he added. “Furthermore, as corporate bond trading has become more systematic over the past decade, so too should dealer and venue selection.”