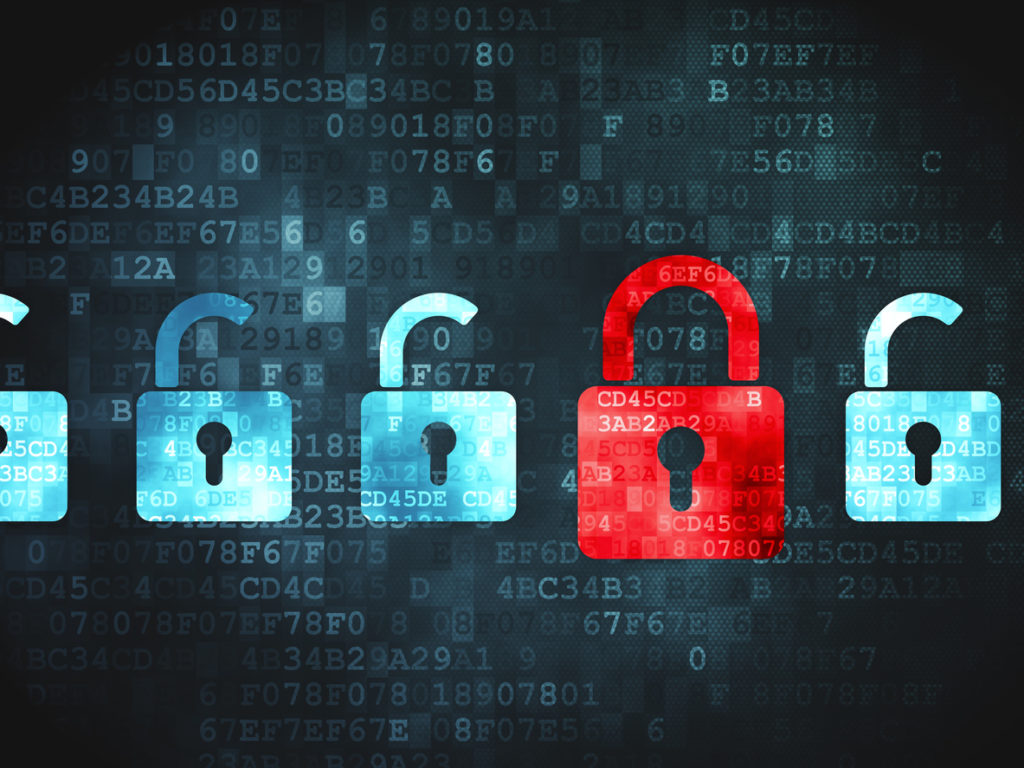 Fully regulated custody of digital assets is important or extremely important to the majority of both sell side and buy side according to research from Coalition Greenwich.

The consultancy said in a survey, Providing Digital Asset Services: An Institutional Infrastructure Roadmap, that 71% of the sell side and 62% of the buy side believe that fully regulated custody is important/extremely important. The independent research study was conducted on behalf of Etana Custody, a chartered trust company focusing on digital assets.

*New* Demystifying the technology infrastructure options available to support digital asset investing across the full life cycle for institutions. The results of this independent study reveal the true state of the market in crypto custody &related services https://t.co/sRgOyCh8Ow

David Easthope, who advises on market structure and technology, said in the report: “The regulated status of custodians is an important topic for the industry, as only 35% of institutional buy-side firms claim to understand fully what it means for a custodian to be a qualified custodian or QC, suggesting that greater outreach, education and clarity are needed for the industry to move digital asset custody forward.”

For buy-side firms, the mix of assets available to custody is the biggest driver of custody decisions.  Larger buy-side firms are more focused on risk and regulation when making infrastructure decisions.

“Like Maslow’s hierarchy of needs, once a custodian ticks all the boxes, such as basic security, risk features and other workflow support (i.e., reporting), asset support becomes the critical differentiator for institutions,” said the report.

In October 2022 Anchorage Digital said it had been chosen by alternative asset manager Apollo as a qualified custodian for crypto assets. Anchorage is the first US federally chartered digital asset bank.

Sell-side firms are looking for a custodian/sub-custodian as a services provider, but also a business partner. For banks, regulatory/compliance, risk management, tech/ops teams and senior management input are the most important drivers.

“Asset mix is outside the top four drivers, since the sell side is far more constrained on the digital assets it can trade and hold,” added Easthope. “For many sell-side firms, digital assets remain a no go until there is greater regulatory clarity for banks, investors and issuers alike.”

The consultancy expects a continuing increase in tokenization of both real-world assets and digital asset securities will result in the evolution of infrastructure and custody, especially as established brands such as State Street, Bank of New York, Nomura and Nasdaq enter the sector.

The importance of regulation was highlighted when digital asset custodian, Standard Custody & Trust Co., a subsidiary of PolySign, announced the appointment of Matthew Homer to its board of directors in October 2022.

He told Markets Media that when he was considering board seats, he only wanted to associate with the most reputable teams, and organizations with the most integrity and trust.

“For crypto to become mainstream and be an enduring part of the ecosystem, it has to be trusted,” added Homer. “High integrity teams are important and why I was excited to join the board when Jack invited me.”

Jack McDonald, chief executive of PolySign and Standard Custody, continued that established firms coming into the space are important to give institutions confidence that the water is safe.

“I don’t think smaller, independent firms like ours are at risk,” McDonald added.

“For every $1 of digital asset custody they hold, they have to hold $1 in reserves,” added McDonald. “In the near term at least, this will be a limitation on the offering.”

Over the next three to five years McDonald expects consolidation as traditional institutions analyze whether to build or buy a custody platform. 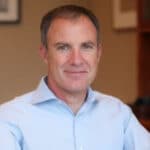 “I’ve watched that movie in the first row and it takes a long time to build this kind of technology,” said McDonald. “Companies like ours are helping to rewrite a new operating system for capital markets and larger providers will participate strategically.”

As a result, there are also opportunities for newer firms with an open architecture to partner with traditional institutions. McDonald highlighted that Standard Custody was set up with a charter from New York state in order to be able act as a sub-custodian for New York regulated banks. Standard Custody  could also provide white label custody services or participate in a partnership with banks who do not want to build their own offering.

There have been failures in the crypto ecosystem as valuations have fallen and Homer argued this has been beneficial as the most speculative business models have been pushed out.

“I do think that’s really important for the long-term success of the industry,” said Homer. “When the tide goes out, you see who is bathing without a swimsuit.”

The industry has an opportunity to reset and Homer expects the next wave to be driven by the emergence of more real use cases.

McDonald said: “One of the biggest shining stars from the recent market cycle is the performance of some DeFi protocols.`”

He believes DeFi (decentralized finance) will continue to develop on a parallel path to traditional finance (TradFi), which means it comes increasingly important for firms such as Standard Custody to provide a bridge between these two worlds.

Homer expects it will take decades for regulations to fully develop in digital assets. Historically regulation has been built around overseeing intermediaries, and their role is changing.

“If we are going to get regulatory clarity in any area first, it will probably be in stablecoins,” Homer said. “They look and feel like something that already exists in other parts of financial services.”

McDonald continued that the outcome of the lawsuit between Ripple Labs and the US Securities and Exchange Commission will force rule making and regulatory clarity. The SEC alleged that Ripple sold a crypto product that was an unregistered security.