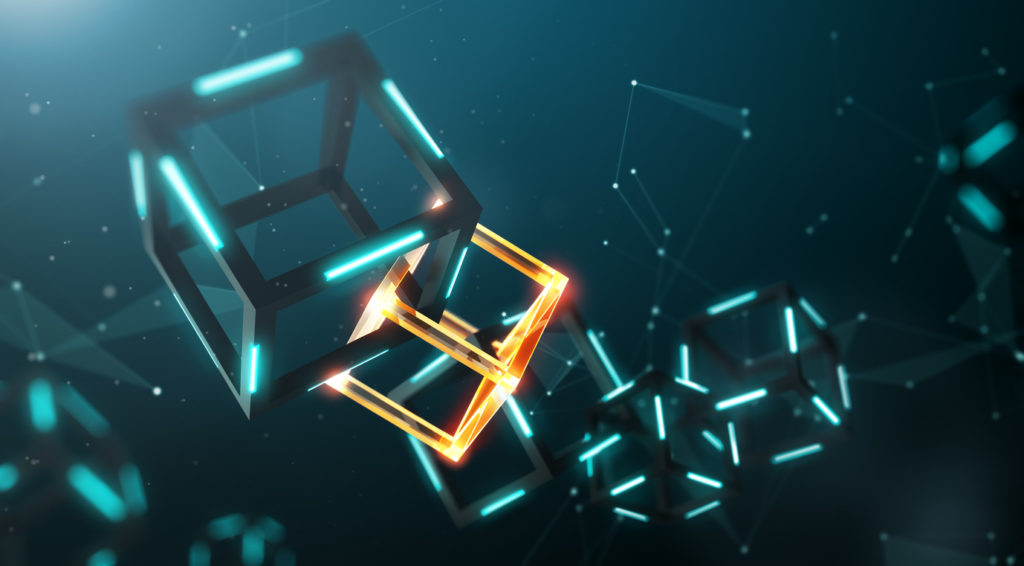 BME, through Iberclear, BBVA and the Interamerican Development Bank (IDB), have completed the first bond issuance in Spain listed in a regulated market and registered using blockchain technology developed by ioBuilders. This platform could serve as a basis for future issuances in Spain and in Latin America and the Caribbean.

The project will serve as the basis for the future issuance by IDB of thematic bonds in Spain, Latin America and the Caribbean.
🔗https://t.co/wRIOyD39px pic.twitter.com/8rZbVG83FA

Since February of this year BME, BBVA, IDB, and ioBuilders have been working on this pioneering project, whereby the development of a blockchain platform allows the registration, trading in the secondary market and life cycle management of a bond issued in a regulated market. Smart contracts have been used for the execution of the distribution, purchase and sale, settlement and corporate events processes, using electronic money tokenized by BBVA for the management of cash throughout the term of the issuance.

This project for the development of the blockchain platform has been led and managed by BME and its IT partner ioBuilders, in alliance with LACChain, an initiative promoted by IDB that aims to accelerate the use of blockchain technology to promote development. This will allow BBVA to export the technology to the Latam region, where access to alternative project finance is more limited.

In addition to its role as tokenizer of digital money, BBVA has taken on several critical roles, acting as digital custodian, digital structurer and active bookrunner for the transaction. Citi has acted as agent. Iberdrola and Renta 4 have acted as investors in the bond.

Jesús Benito, CEO of Iberclear, explains that “this issue is further proof of the innovative spirit of BME, which is constantly seeking improvements through technologies such as blockchain, in order to continue playing a leading role in the digitalization and modernization of the financial market”.

With this issuance, BBVA builds its digital asset strategy in the financial markets based on real and live transactions. Regina Gil, Head of Global Credit at BBVA, explains: “We wanted to evaluate whether blockchain transactions can be executed with the current market infrastructure in terms of trades and system interconnectivity for underwriters and institutional investors. This pilot reduces the issuance cost and time, which opens up opportunities for smaller issuers and less developed economies.”

Irene Arias Hofman, CEO of IDB Lab, points out that: “Beyond the technological aspects, the creation of this bond could have a very strong transformational economic and social impact. In fact, we expect it to bring about such significant reductions in issuance frictions and costs that they could lead to an expansion of capital markets, making them accessible to small investors. For the IDB Group it is also a basis for future developments to finance green investments, women’s entrepreneurship and social impact of high strategic interest”.

Gustavo De Rosa, Vice President of Finance and Administration, for Finance and CFO of IDB, states: “We are very pleased to participate as an issuer in this pilot project and thanks BME, BBVA and ioBuilders for this. Through the Bank’s Treasury division, we seek to continuously innovate, by exploring new financial instruments and services that advance the social and economic development agenda of our member countries. The rapid growth we have seen in the use of blockchain technology and smart contracts is proof of the potential of this technology in terms of transparency, programmability and redundancy in financial transactions”.

The first issuance of a blockchain-based bond is part of the strategy of the SIX group, to which BME belongs, of shaping the future market infrastructures.  This project reaffirms BME’s commitment to developing new blockchain-based solutions aimed for investors, ones which streamline processes and maintain the same control, transparency and security standards as regulated financial markets.