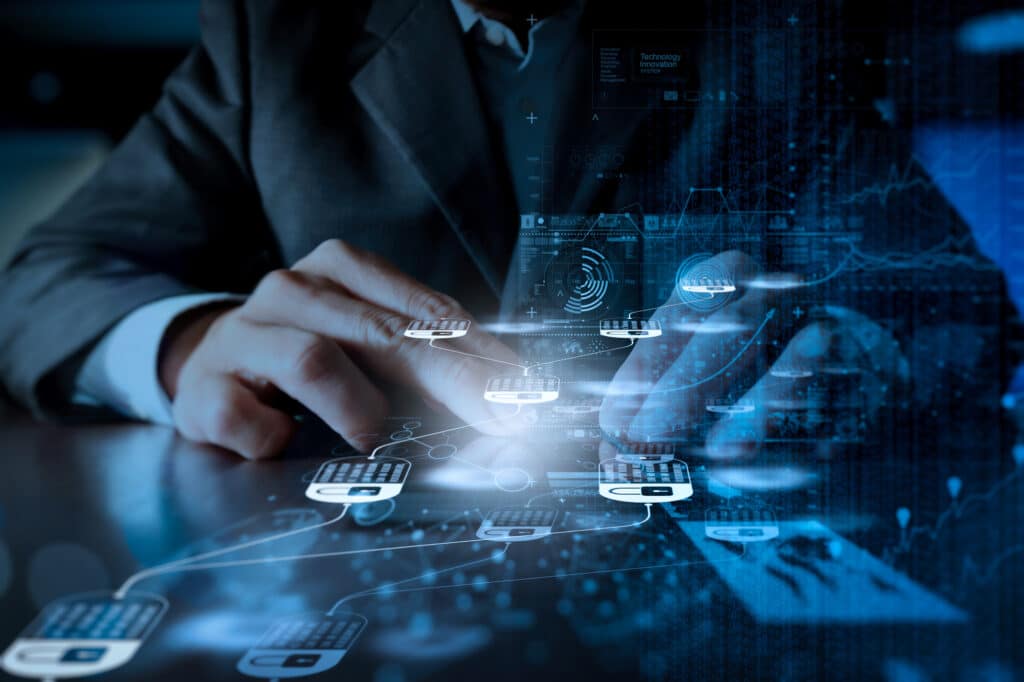 Traditional financial intermediaries are working out how to interact with the new digital asset ecosystem while innovators and entrepreneurs are trying to align their business models with evolving regulation.

Alisa DiCaprio, chief economist at R3, which provides direct digital collaboration technology for regulated industries, said there is some fear that legacy players are going to be disintermediated as new digital assets grow and existing securities are tokenized on distributed ledger technology. 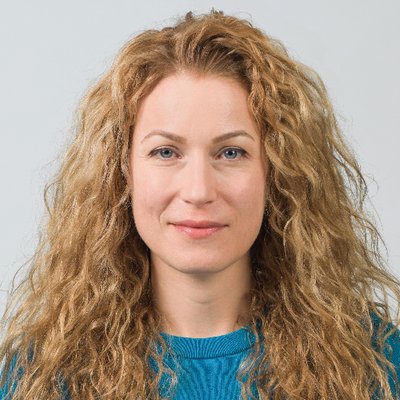 DiCaprio told Markets Media: “Over the past year we have seen intermediaries trying to figure out new ways of being involved in the system, as well as innovators and the entrepreneurs also trying to work within the system.”

For example, the Depository Trust & Clearing Corporation’s Project Ion, a DLT settlement platform, successfully completed a pilot and the DTCC said in September 2021 that the initiative will move into a development phase.

Murray Pozmanter, head of clearing agency services and global business operations at DTCC, said in a statement at the time: “Cryptocurrency, digitized assets, DLT and other innovations increasingly are integral parts of the evolving financial services industry, and we are excited about the future opportunity in each of these areas. Project Ion has demonstrated that settlements in a T+1 or T+0 environment are effective use cases for DLT, and we look forward to working with our clients and the industry to launch the new platform.”

DiCaprio expects settlement times to be a big area of discussion. Blockchain allows atomic, or instantaneous settlement, while the traditional financial industry is in the midst of shortening the settlement cycle by one day to T+1 by 2024, as it takes to update legacy infrastructure and workflows.

“Some assets can settle instantaneously, but not all, and the structure of capital markets is built around this lag,” said DiCaprio.

In a January 2022 report, ‘Blockchain in the Digital Asset Ecosystem’, R3 noted that post-trade processing is the area where DLT has made somewhat limited inroads. In contrast pre-trade issuance and asset servicing have made the greatest gains to date, though custody is somewhat slower due to regulatory constraints.

DiCaprio compared the situation to the US government exploring a central bank digital currency, while smaller economies with less legacy infrastructure have already issued a CBDC. For example, the Bahamas launched the digital B$, the first ever CBDC, in October 2020.

Other issues are legal infrastructure, interoperability and governance according to DiCaprio.

She said: “Legal infrastructure, especially when you are talking about new types of assets, always moves slower than technology.”

“I think everybody at the financial market infrastructures, both the legacy and the new players, are working together and really understanding how to interact with these two types of innovations,” she added.

Governance is also an issue as capital markets are traditionally fairly centralized and one actor is responsible for the governance.

Once these hurdles are overcome, there will be new investment opportunities in new types of assets and the opportunity for previously illiquid assets, such as real estate out art, to be issued and traded in different ways, e.g. as tokens.

DiCaprio said: “This is an opportunity to completely update, not just the types of assets that we have, but the way we operationalize them. Legacy infrastructure which was initially built for paper-based securities and that is not the way we do business anymore.”

She continued that there is a lot of innovation, especially in terms of new assets, in issuance.

For example, in November 2021 SIX, the Swiss exchange and infrastructure group, launched its digital exchange, SDX, by issuing the world’s first digital bond in a fully regulated environment.

Thomas Zeeb, global head exchanges at SIX, said in a statement at the time: “The first issue of a tokenized bond on the SIX Digital Exchange as well as its listing and placement in the market proves that the forward-looking DLT also works very well in the highly regulated capital market. This transaction marks the beginning of a new era.”

Asset servicing allows legal owners of an asset to execute their legal rights and obligations such as paying or receiving dividends of a stock, stock splits, coupons on a bond/credit security and reporting.

DLT would make it easier to automatically track assets as they are bought and sold and smart contracts could be used to programmatically execute corporate actions.

DiCaprio said that one competitive advantage for traditional firms who get involved in digital assets is the ability to bring previously illiquid assets within the reach of more investors. The second is being seen as an industry leader.

For example, in July 2021 regulation was introduced to allow traditional US banks to hold digital assets in custody for the first time. Two months later some banks were beginning to offer digital asset custody services because they had been planning for years while waiting for the regulation.

“Some banks told me that once the regulation came out, all that was left was for them to execute,” added DiCaprio. “I think they are the ones that are gaining market share because they were able to take advantage of the regulatory space so quickly.”