In the FX Market, Capital-Lite is In 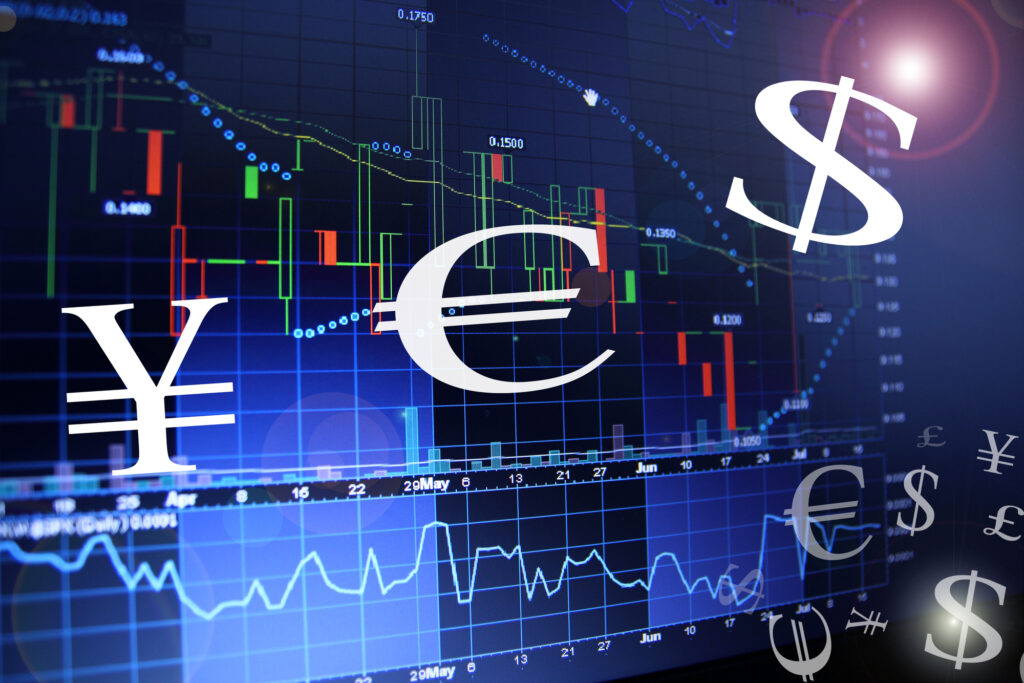 For institutional foreign exchange traders, there is executing trades efficiently, and there is optimizing the capital that underpins the trades.

In a market in which trades can be open for weeks, months, or years, institutional FX trading firms are increasingly looking to lighten up their balance sheets via capital optimization. The premise is that with the right technology and the right network, a trade position can be offset by a reciprocal position on the books of another market participant. 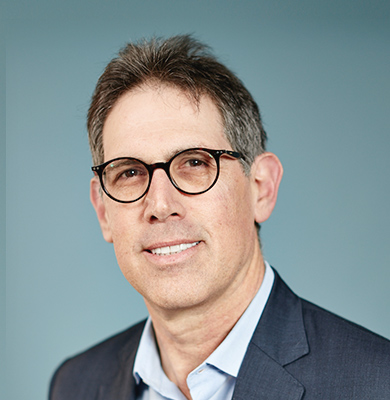 “If you’re tying up capital unnecessarily, you will have unnecessarily lower returns on capital,” said Gil Mandelzis, Founder and CEO of Capitolis, a four-year-old fintech firm whose network software enables balance sheet optimization. “You’re not doing the best job for your stakeholders.”

“You’re also potentially not doing the best for your clients, because as your capital gets tied up, your ability to offer liquidity and to trade in the market becomes at a minimum inefficient, and at a maximum you can’t trade anymore,” Mandelzis continued. “If you’re not cleaning up risk to the maximum extent, you’re managing risks that you shouldn’t need to manage.”

In the simplest terms, FX capital optimization can be likened to the game of Concentration, in which cards are set face down, and the object is to turn over pairs of matching cards which are then removed from the game. FX trading firms that optimize capital well have a compact set of cards in front of them and are ahead; firms that don’t optimize capital, or don’t do it well, have about the same allotment of cards they started with, and they are behind. 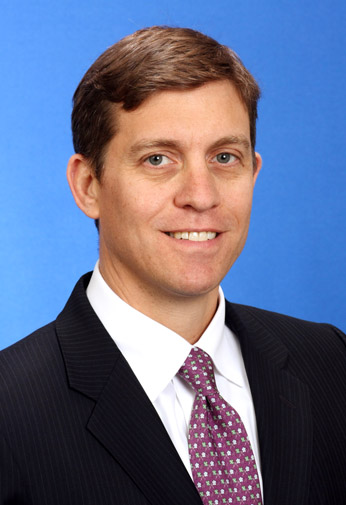 With an average estimated daily volume of $6.6 trillion, the FX market is the world’s largest, and vast sums traded means sans capital optimization, firms must hold correspondingly vast sums of capital in reserve. Citi, one of the largest institutional FX prime brokers, has optimized “billions and billions of dollars” of notional FX capital that would otherwise need to be held on the books — driving an increase in regulatory capital, said Christopher Perkins, Global Co-Head of Futures, OTC Clearing and FX Prime Brokerage at Citi.

“There are two ways to optimize return on capital: you can work on your top line by driving revenue or by reducing costs, or you can go after the denominator by reducing your capital footprint,” Perkins said. “That’s where optimization comes in.”

Capital, or balance sheet, optimization is a relatively recent phenomenon in FX, having only gained traction over the past decade, whereas it’s been a fixture in interest rate swaps trading for much longer, Mandelzis noted.

Large sell-side banks optimize capital amongst themselves fairly regularly, but outside of that small group of global players, there are scores of hedge funds and traditional investment firms who aren’t doing much in the way of optimization. “We’re still in the early days,” Mandelzis said. “The reality is that there are a lot of FX market participants who are still not optimizing. And those that do are optimizing a relatively small portion of their available wallets.”

A new, technology-driven approach is the key to expanding capital optimization in FX, according to Capitolis President Justin Klug. “There’s a lot of ‘old school’ friction with respect to how optimization is often done,” Klug said. “It might be done infrequently, with batch processes, and with the same players. Basically doing the same sorts of things that have existed for a long period of time, as opposed to something more real-time, more on-demand, more frictionless, and more technology-driven.” 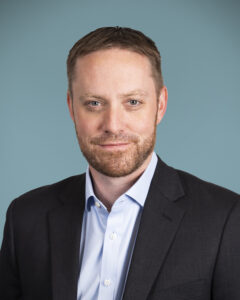 “You need bigger networks with more people involved, and you can only do that if you have the right technology,” Klug said. “You also need more real-time transparency — knowing what you are going to get beforehand, knowing how the optimization will be done, and knowing that it’s the best optimization for you.”

As FX capital optimization gains traction, market participants are eyeing a new regulation for how it will influence the way forward. SA-CCR, the Basel Committee’s formulation for its Standardised Approach for measuring exposure at default for counterparty credit risk, is meant to replace both current non-internal models approaches, the Current Exposure Method (CEM) and the Standardised Method (SM).

“The world doesn’t really fully understand what SA-CCR is going to do, other than people know it’s going to change the way they look at optimization, in some cases,” Klug said. “Thinking about new ways to optimize under SA-CCR is a topic of critical importance to the banks right now.”

There’s also the question of clearing, which some FX trading firms do and others don’t. “On clearing, there are two things we know. One, there’s going to be more stuff cleared. Two, not everything will be cleared,” Mandelzis said. “We don’t know how clearing will play out, but we are on the cusp of very meaningful changes in the industry. That increased complexity will require new thinking and tools for market participants”

The technology to enable optimization exists; it’s the industry participation rate that’s a limiting factor, said Citi’s Perkins. “One of the challenges is that you maximize your efficiencies, optimization and netting if you have as many people as possible participating, but right now it’s hit or miss at best.”

Added Perkins: “I think some industry participants are missing out on a wonderful opportunity to improve their business. And it’s a win-win for everybody, it’s not binary where one person wins and one person loses. If you have your competitor with whom you have all this notional, you both save regulatory capital if you’re more efficient about it.”