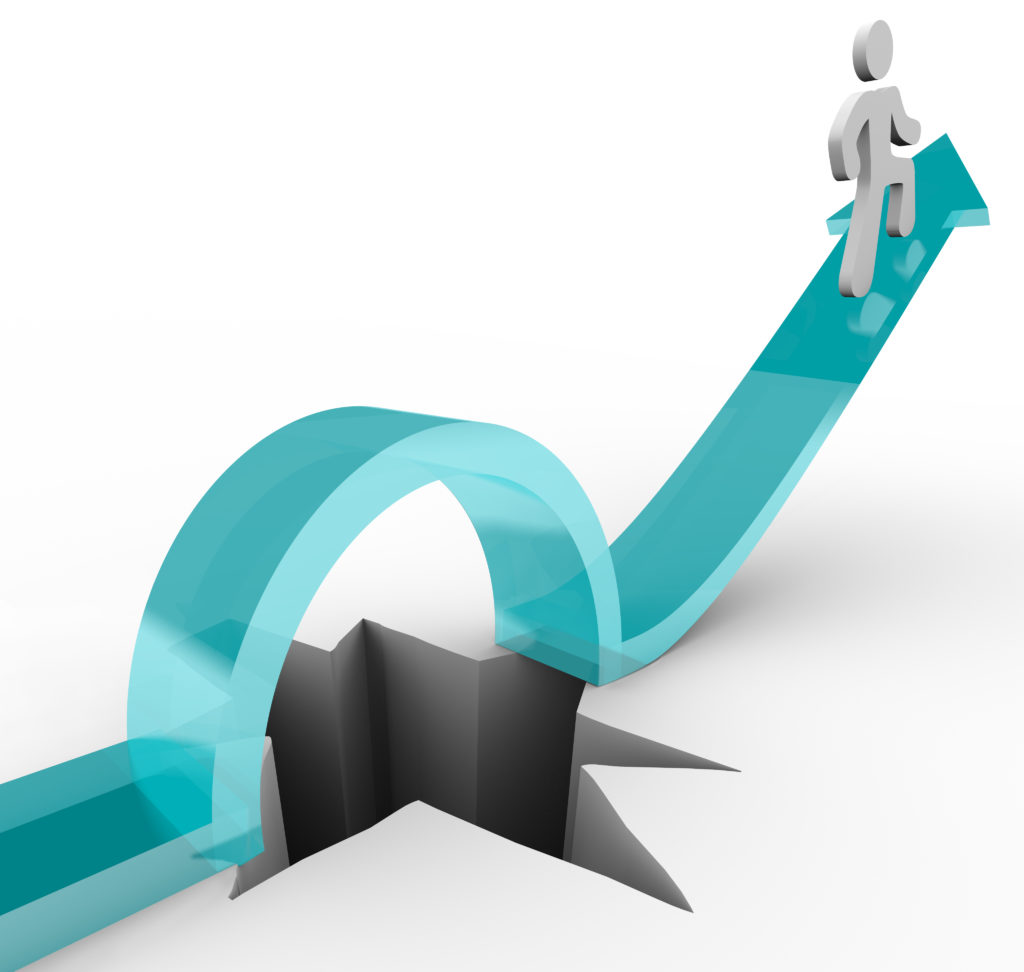 April 1 is a milestone in the replacement of sterling Libor but the capital markets industry faces many challenges to ensure it can meet the deadline to transition from the benchmark interest rate at the end of this year.

From the beginning of April this year sterling Libor cannot be used in any new lending or other cash products that mature after the end of 2021 when alternative, risk-free reference rates will be used. The UK has chosen Sonia (sterling overnight index average) as the replacement for sterling Libor.

On March 5 this year the UK Financial Conduct Authority confirmed that that after December 31 2021, Libor will “either cease to be provided by any administrator or no longer be representative” for all sterling, Swiss franc and Japanese yen fixings. US dollar Libor will cease on 30 June 2023.

Maintaining momentum in the move towards alternative reference rates will ensure timely compliance, an orderly winding down of LIBOR-indexed contracts, and operational efficiency. Learn more in our latest paper.#LIBOR #Cessation #compliance https://t.co/92tMXfUfGG pic.twitter.com/CYYi0Gl9Za

Capco, a management and technology consultancy, said in a report that challenges for the transition include a lack of liquidity, both over-the-counter and exchange-traded; a lack of agreed market convention for loans and derivatives; a lack of agreement on fallback methodology; hedging uncertainty and accounting standards with new RFRs as well as volatility and negative interest rates for RFRs.

Murray Longton, principal consultant at Capco, said in a statement: “The big headache for firms facing these challenges is prioritisation – many are simply not clear where they should be devoting their time and money.”

If there are delays in the transition firms may have to run dual front-to-back systems for both Libor and non-Libor instruments and they are also not prepared for possible negative interest rates.

“I’d expect that by year-end these challenges will really begin to bite, and firms should be prepping to take the necessary steps – and precautions – to ensure that they can address the issues that will arise in the short term,” added Longton.

The FCA noted that all businesses with existing loans in sterling should already have heard from their lenders about the transition, and those currently seeking a new or refinanced loan should be offered a non-Libor alternative.

The UK regulator also recommended that firms no longer initiate new linear derivatives linked to sterling Libor after the end of March 2021, “other than for risk management of existing positions or where they mature before the end of 2021.”

The International Swaps and Derivatives Association responded in a statement to the FCA’s announcement on March 5 about the  future cessation and loss of representativeness of the LIBOR benchmarks.

ISDA statement and guidance on UK #FCA #LIBOR announcement, ISDA 2021 Security-based Swaps (SBS) Top-Up Protocol, podcast on #diversity and #derivatives … all of this and much, much more is in the March ISDA in Review. Read it here: https://t.co/i8LzDYfae2 pic.twitter.com/jYdpCOCQWr

ISDA said: “The announcement constitutes an index cessation event under the Ibor fallbacks supplement and the ISDA 2020 Ibor fallbacks protocol for all 35 Libor settings. As a result, the fallback spread adjustment published by Bloomberg is fixed as of the date of the announcement for all euro, sterling, Swiss franc, US dollar and yen Libor settings.”

ICE Futures Europe has published its plans to convert open interest held in three-month sterling futures and options and three-month EuroSwiss futures into three-month Sonia and Saron contracts respectively following the close of business on Friday 17 December 2021. The conversion will be applicable to all contract delivery months.

This announcement followed a consultation ICE Futures Europe opened in October last year on its proposals for the conversion of Libor-based futures.

ICE said in a statement: “There will be no one-off payments between clearing members and the clearing house related to any valuation changes – it being assumed that the ISDA methodology is fair and sufficiently disclosed and understood in the market.”

SONIA is now the Benchmark Rate in GBP Markets https://t.co/6Nt0aYO9zc

Chris Barnes at Clarus Financial Technology said on the derivatives analytic provider’s blog: “Overall, we have now moved into a world where a lot of “known unknowns” have now become “known knowns.” With the exact calibration of the historic spreads, firms can make an accurate judgement as to whether restructuring or relying on fallbacks is preferable.”

Barnes continued that Sonia has already become the benchmark in sterling rates markets, and makes up the majority of trading in long-dated derivatives, following regulatory action from the FCA.

He added: “If there’s one message from this blog it is that we are waiting to see Sonia-esque moves in long-dated risk for CHF, JPY and eventually USD!”

The US has chosen SOFR, secured overnight financing rate, to replace Libor.

Padhraic Garvey, global head of debt and rates strategy on SOFR at ING, said in an email that the Alternative Reference Rates Committee, ARRC, in the US has significantly softened its target to make term SOFR available.

The term rate had been expected to become available in the third quarter of 2021, but ARRC has suggesting that it might not come until 2022.

“This is a massive setback for a small but a not insignificant rump of players that have been expecting SOFR term rates; typically borrowers in the trade finance and working capital space, to manage their liquidity well,” Garvey added.

He explained that ARRC taken this stance as the committee does not believe there are suitable volumes in SOFR futures and derivatives to develop a term rate. ARRC is urging participants to push ahead without a term rate which is not debilitating for most players in  loan and derivatives markets.

“While this is not a debilitating development per se, it is quite unwelcome in the arena of supply chain financing,“ Garvey added. “While this is a minor aspect of the market, unease here does not help against a backdrop where there is an ongoing push from the official sector to switch to SOFR-linked business this year.”