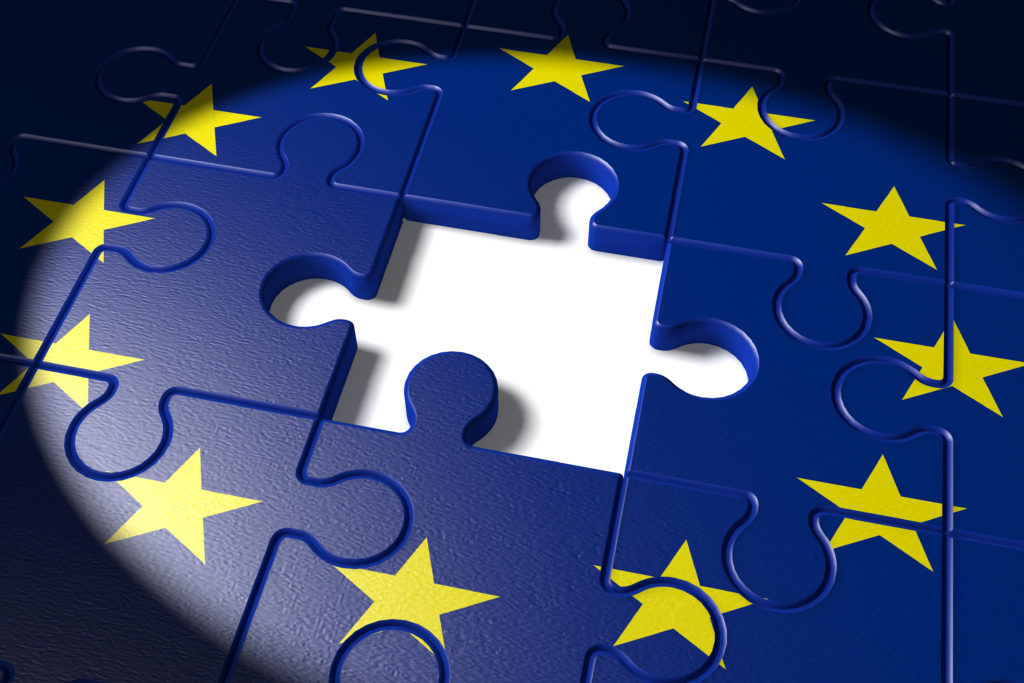 The UK has left the European Union and has said it will not ask for an extension to the current transition period which lasts until the end of this year. Without equivalence, European Union clients would have lost access to clearing by UK CCPs and vice versa.

In a webinar this week hosted by FIA, the trade organization for the futures, options and the centrally cleared derivatives markets, participants had warned that a decision needed to be clarified by September when CCPs will need to give notice to clearing members if they need to change their arrangements.

Kay Swinburne, vice chair of financial services at KPMG and former vice-chair of the European Parliament’s Committee on Economic and Monetary Affairs, welcomed the decision:

A welcome move by the EU, one that recognises the role of global derivatives markets, and CCPs in particular, in maintaining financial stability https://t.co/brRqTyKBHF

Oliver Moullin, managing director at the Association for Financial Markets in Europe, said in a statement: “This is essential to address a very important financial stability risk. It is important that the equivalence and recognition is in place before the end of September to ensure that UK CCPs do not have to start the process of off-boarding clients.”

Today, @EU_Commission confirmed that it is considering the adoption of a time-limited equivalence decision for UK CCPs.

We welcome this decision as it is essential to address the financial stability risk arising from the lack of recognition of UK CCPs: https://t.co/gcPsD30r0t pic.twitter.com/9mj1OJ3AJW

AFME recently published a paper setting out its position on the future EU-UK relationship for financial services and highlighting outstanding regulatory challenges that should be addressed ahead of the end of the transition period.

[THREAD] The announcement by the @EU_Commission on temporary equivalence for UK central counterparties is welcome, but banks must prepare for the future and all possible contingencies, says Supervisory Board Vice-Chair Yves Mersch #TheECBBlog https://t.co/JFVakYMkO6 1/3 pic.twitter.com/YOulYb8wO1

He continued that while equivalence can offer limited additional possibilities to banks in the short term, it does not constitute a sustainable basis for their business models.

“As the UK and EU regulatory systems evolve, taking account of the UK policy announcement on financial services, the conditions for equivalence decisions may fall away and the decisions may be withdrawn,” Mersch added. “In any case, equivalence does not replicate the benefits of passporting and does not exist in all areas. So banks must act now to prepare for the future and be ready for all possible contingencies.”

Mersch welcomed the Commission’s decision as the industry has demanded more time to adjust clearing operations to the UK’s new status as a third country outside the EU.

He warned: “It remains critical for the industry to continue these actions in order to avoid possible new cliff-edge risks at a later stage. Where equivalence is time-limited, the cliff is still there. It is simply further away.”

The Investment Association, which represents fund managers in the UK, said:

This is a welcome announcement bringing much needed clarity for investors in the UK & Europe. However, we must not lose sight of the end goal: a final agreement that protects the interests of savers by allowing the investment management industry to work seamlessly across borders https://t.co/BKs85K71bo

Feltes said: “Some national regulators (including France, among others) were keen to mandate EU FMI, but the LSEG/LCH have done a very effective job of showing the costs involved in moving, primarily in respect of reduced liquidity, would be substantial.”

He continued that the EU is looking to build a duopoly in the EU, with Eurex/Clearstream and probably Euronext/Euroclear.

“The EU, by time-limiting equivalence, effectively is keeping some leverage over the UK from veering sharply away from Emir 2.2 or MIFID II,” Feltes added.

The FIA and the International Swaps and Derivatives Association jointly responded to the European Commission consultation on Emir 2.2, the revised European market infrastructure regulation which covers central clearing and third country CCPs.

Overall, FIA and ISDA said they appreciated the Commission working with the industry to achieve pragmatic solutions and for added predictability and proportionality to the regulation, which leads to a balanced approach for all third-country CCPs.

Walt Lukken, president and chief executive of FIA, said in a statement: “The finalisation of Emir 2.2 is important for the purpose of allowing continued access for EU counterparties and their clients to deep liquidity pools in the UK. It is critical that UK CCPs continue to operate either under the finalised Emir 2.2 or under temporary equivalence until such decisions can be made. We look forward to the EU taking swift action so there is no disruption in the market.”

The European Securities and Markets Authority has sent a letter  to the European Commission as a contribution to the consultation on the regulation of third-country CCPs under Emir 2.2.

#ESMA sent 📨 to @VDombrovskis as a contribution to the @EU_Finance #consultation on the delegated acts on tiering, comparable compliance and fees related to third-country #CentralCounterparties under the revised European Market Infrastructure Regulation.https://t.co/OxZh2btpX4 pic.twitter.com/8f4kxEOomX