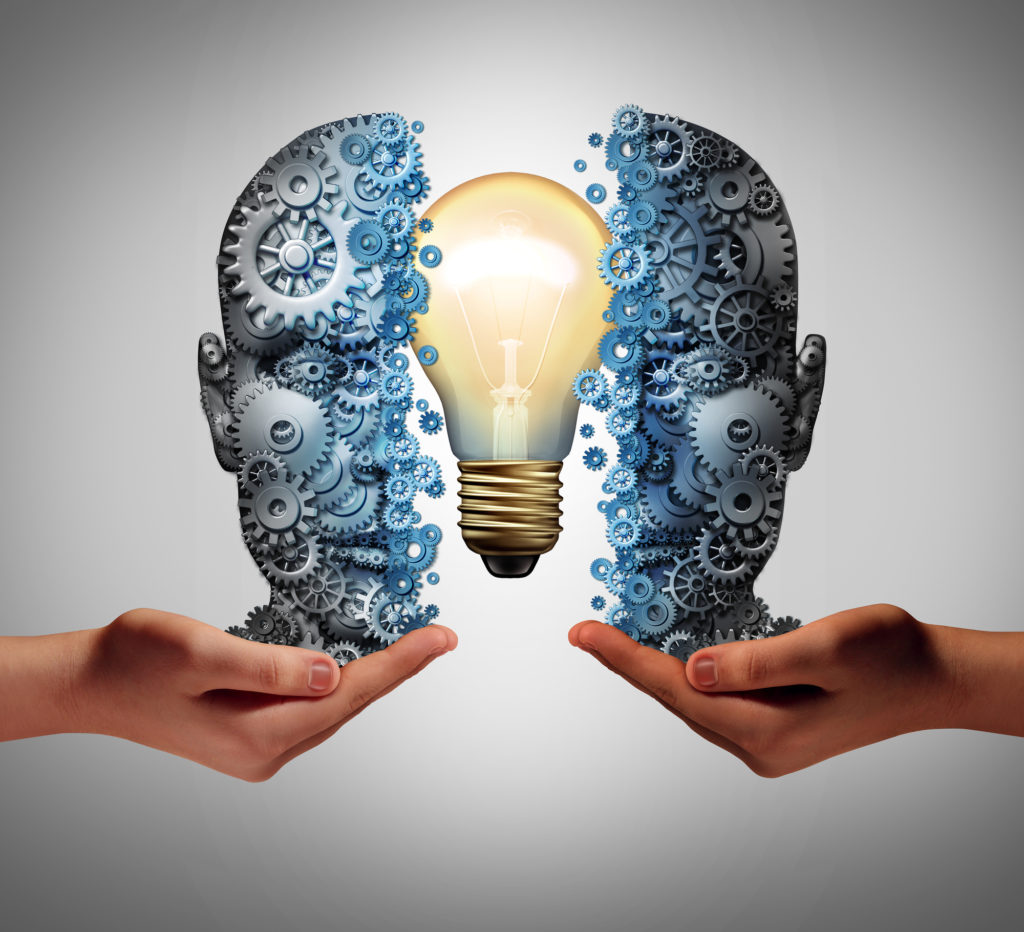 Investment banks are looking to increase the of artificial intelligence and machine learning in pricing models, and see these technologies as improving client output as well as providing operating efficiency.

Kian Abouhossein, analyst at JP Morgan, said AI will have a material impact on investment banks’ execution models and firms that have the money to invest will gain the largest market share.

Abouhossein discussed his report, The Future for Investment Banking, with Scott O’Malia, chief executive of ISDA, on the derivatives trade body’s podcast, The Swap.

Don’t forget to check out the latest episode of ISDA’s podcast, The Swap, with @jpmorgan analyst Kian Abouhossein on the future of investment banking #TheSwap. Listen here https://t.co/Xv4mpr47zI

“The speed of execution is continuously improving and I think AI will be involved more in this area, starting in linear products where you can have front-to-back pure electronic execution models with no real human touch,” said Abouhossein. “I think we will see that very soon.”

He also highlighted that global investment banks are material users of data that they pay for – but they have not been able to monetize the data they produce. For example, there are long-term opportunities for larger investment banks to use their data to improve risk management practices and anticipate trading patterns and also to use technology to increase efficiency in the back office.

The industry also needs to be more imaginative and strategic in its thinking around data, while putting in place the IT infrastructure to utilize this data productively.

“Other industries are analysing data very well and servicing the client better,” Abouhossein added. “I don’t think the investment banking industry is doing that.”

He recommended that investment banks move towards creating platforms offering connectivity to clients through standard APIs on a single dealer platform/aggregator and believes liquidity should move to this “new model.”.

Investment banks are still operating with weak front office platforms and this as an opportunity to gain an advantage. They have so far have done a poor job in investing in strong front office technology and the analyst sees players such as Bloomberg seeing success in capturing client time.

“Some investment banks are starting to open their platforms to other providers which I think is the future,” said Abouhossein. “They could potentially advertise non-investment bank products that interest their client base. Open platforms are going to be a very exciting space.”

For example, Barclays could cross-sell its Barclaycard, home insurance and wealth management product suite to its captive investment banking clients.

“We believe the possibilities are substantial and if we were to extend this argument further, taking a leap of imagination, we could see non-bank offerings such as Uber, or advertising of Deliveroo, or computer accessories to be acquired linked on the website etc,” said the JP Morgan report.

Overall the analyst believes the investment banking industry is in a much better shape today compared to where it has ever been due to regulation forcing a transformation to a lower risk , lower capital intensive business where banks facilitate trading rather than taking risk as principals. He estimated that long-term base case revenue increase is about 5% per year.

In the first nine months of this year investment banks have earned a record  $112.6bn in fees according to Refinitiv.

The standardisation and integration of data in capital markets was highlighted during a fintech panel at FIA IDX in London.

Umesh Patel, global head of strategic alliances and partnerships at Symphony, said on the panel: “We see ourselves as being the connective tissue.”

Symphony began as a messaging platform but now sees itself as an open platform that constructs the workflows for the industry as clients can choose who they want to work with, how data is delivered and the desktop applications they want to use.

“We make it a lot easier to take the next step of increasing efficiency by joining data together,” said Patel. “More people are constructing their own set-up and joining the dots so they can customize their workflow.”

Matthew Cheung, chief executive of ipushpull, said the fintech solves the complexities of making data more accessible. The firm’s unified data collaboration platform can take any type of data, or workflow from any application, in real-time. The platform then transforms that data so it is delivered as clients want – such as via  Symphony, Excel or APIs. 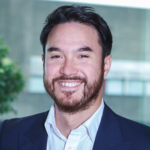 “In over-the-counter markets there is still copying and pasting, sharing Excel spreadsheets, and a very manual way of working,” said Cheung. “That’s essentially the problem that we are solving.”

Having easy accessible data has become more important in a hybrid working model, especially as staff typically have fewer screens at home than in the office so the desktop has to be used more efficiently.

Liam Huxley, chief executive and founder of Cassini Systems, said on the panel that firm is about getting more value out of existing data and making middle office and back office data information transparent and meaningful to the front office.

“That means thinking about all the post-trading costs such as margin and funding that affect any derivative and making that available to the front office,” he said. “We need to bring unification of front, middle and back office perspectives on the same trade with the same vision so there is a holistic view and the firm makes better investment decisions.”

“I think one thing trend that is going to be highlighted is the need for the rapid adoption of data standardization such as ISDA’s common domain model,” he added. “ Another example is just reference data on assets securities between two brokerage houses, customers and exchanges.”