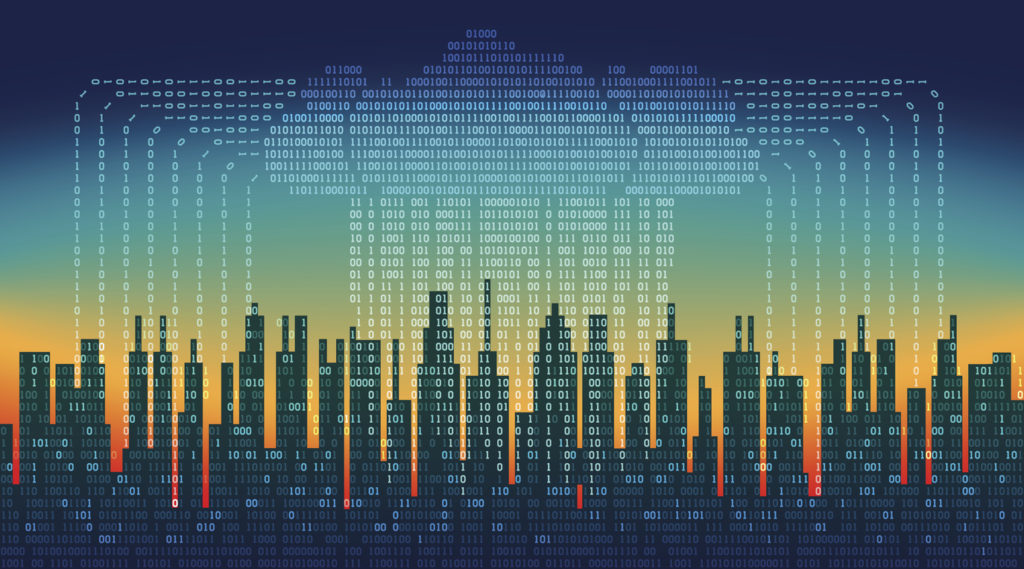 When she was a young girl Lynn Martin did not think that a woman could make a career on Wall Street but she has defied her own expectations. In July 2015 she became president and chief operating officer of ICE Data Services.

Martin told Markets Media: “The biggest change in five years has been the type of data produced and how it is used in markets. For example, developments in artificial intelligence and machine learning and more recently, environmental, social and governance data to power alpha generation.”

She continued that in 2015 ICE Data Services focused on connectivity and delivery linked to the exchange business.

“Now we are continuing to provide transparency into less liquid markets, such as fixed income, and expand the customer base we target to front, middle and back office users by providing real-time data and other high quality content,” Martin added.

The exchange has invested in APIs and the distribution of content so delivery is not tied to a single workflow. “Data should be available as a feed that can easily integrate into whatever system a user chooses,” she said.

Martin compared the shift in the data business model to changes in cable television where the focus has moved from distribution to content providers such as Netflix and Hulu. This flexibility proved critical when the industry was forced to work from home due to the Covid-19 pandemic.

She explained that as ICE runs systemically important market infrastructure, such as the New York Stock Exchange and clearing houses, the business continuity plan was very sound and actionable. In addition, ICE had already invested in tools such as video conferencing and enabling remote capabilities.

“It is ingrained throughout the firm to provide highly reliable business infrastructure to our customer base and as a result we did not miss a beat despite customer dislocation, the need for our own teams to work from home, record volatility, and fractured liquidity,” Martin added.

The rise in volatility in March meant there was a significant increase in demand for data and queries rose by more than 30% during this period.

“I look back with a sense of pride at how my team responded and held the hands of our clients through a challenging time,” said Martin. 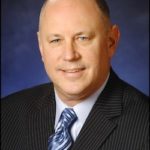 Jeffrey Sprecher, chairman and chief executive of ICE, said at the Piper Sandler Global Exchange & Brokerage conference at the start of this month that New York Stock Exchange had more than 100 billion messages  on March 16 this year, compared to the previous daily high of 35 billion messages.

Sprecher said: “We handled that seamlessly and with no latency, no particularly outlying latency. So, our whole system, our whole platform had to scale, and it did so really well, and outperformed many of our competitive peers. So that has helped improved our sales cycle.”

He added that being distribution agnostic was also an advantage.

“We have desktops, but one of the things that we saw our customers doing was trying to take data in different ways to get their employees set up the work from home or other locations,” he said. “We were very, very flexible so that helped our sales cycle. And our employees adapted really well.”

Sprecher continued that as as market participants try to make sense of the global macroeconomic backdrop there has been a fight to quality for Data Services businesses, particularly Pricing and Analytics. “Over the last few weeks, customers are increasingly, and in many cases, proactively engaging with us,” he added.

ICE Data Services made up more than 20% of the company’s consolidated revenues when Martin took on her role, having grown from 11% in the previous five years.

In the first quarter of this year Data Services had revenues of $564m (€500m), which was the 41st consecutive quarter of year-over-year growth and just over a third of total group revenues of $1.6bn.

Scott Hill, chief financial officer at ICE, said on the results call that record Data Services revenues were driven by growth in the Pricing and Reference Data business, as well as continued strong trends in fixed income indexes. Hill said: “We expect growth in Pricing and Analytics to be stable in the second quarter and accelerate through the balance of the year.”

Martin explained that ICE acquired the Bank of America Merrill Lynch global research index platform at the end of 2017 and that assets tracking the indices had more than doubled in the eighteen months that immediately followed that acquisition.

She said the next frontier is ESG data and to provide additional metrics that help make investment decisions.

“We launched ICE Climate Risk to provide actionable analytics on the US municipal bond market for individual securities and increase transparency around the climate driven risks in this market,” Martin added. “Separately, we have partnered with Bank of America research to provide 500 ESG metrics on US and international companies so investors can make their own decisions on the values which matter most to them.”

ICE Data Services and risQ plan to launch the municipal climate package by the end of the first quarter of 2020. #ClimateChange #muniland

In January this year ICE announced a partnership with risQ, a US start-up providing climate risk analytics that uses climate science, catastrophe modelling and geospatial machine learning technology to increase transparency in the US municipal bond market. For example, two municipal bonds in Florida may be trading at the same price but ICE Climate Risk can show the risk of flooding for each security, and one may be much higher than the other.

Michael Bonanno, vice president, analyst and municipal sustainability lead at Breckinridge Capital Advisors, said in a statement: “The level of granularity that risQ and ICE provides is of value and adds a new component to evaluating a security for potential risk, while also matching the requirements that we’re seeing from clients to include ESG as a factor in investments.”

There are also opportunities to grow in alternative data, and Martin said ICE looks to provide data that is complementary to its existing businesses.

“For example, ICE Connect Weather Data is tied to our commodities complex and our cryptocurrency data feed is the broadest in the market,” she added.

Sprecher said at the Piper Sandler Global Exchange & Brokerage conference that the data business will benefit from the network being created by ICE ETF Hub. The industry-wide, open architecture, primary market platform for exchange-traded funds was launched in October last year to create a more standardized process for ETF creation and redemption.

“BlackRock was our flagship launch partner there – the other big issuers are all working around us, talking to us, trying to figure out how to work it into their workflow,” Sprecher added. “And most interesting that you’ll see in our next earnings call, and commentary is the number of new market participants that have been moving to connect to that platform. We’re really building a network.”

He continued that ICE is positioning itself to be the reference data, index provider and analytic provider for the ETF market with the Bond Hub and ETF Hub providing some execution capability.

Martin said:  “I fell in love with New York and Wall Street at a young age although I did not think then that a woman could make a career there.”

She holds a degree in Computer Science from Manhattan College and a master in Statistics from Columbia University, where she developed her deep interest in financial engineering.

Martin believes it is very important to educate girls in science, technology, engineering, and mathematics at a young age.

“External organisations such as Girls who Code have been doing a great job in teaching coding as a skill,’” she added.

Shoutout to @Fiserv for showing our Summer Immersion Program girls what their future could like—in finance and tech!

Thanks for always supporting our girls and our mission 💪 #PartnerOfTheDay

The ability to code was essential for Martin when she joined LIFFE in 2001 as the derivatives trading exchange was transitioning from floor to electronic trading.

“There were opportunities for women who could code and speak with a coder as machines tend to be an equalizer,” she added.

“I have been fortunate to have had bosses who have taken a chance on me and given me opportunities even when I wasn’t the perfect fit for the job description,” she said.

She joined ICE when the group acquired NYSE Euronext in 2013 and oversaw the integration of its contracts onto ICE’s trading platform. She then became chief operating officer of ICE Clear U.S. until being promoted to her current role.

“My advice is to work hard, not to pretend to know the answer to everything and to voice an opinion when you feel strongly about a topic,” she added.

Martin also said women should not underestimate the diverse perspective they can bring to an organisation.

She added: “There has been progress in the number of women in financial services and in 5 to 10 years I am optimistic that we will have a much stronger mix of diversity.”