How much do stakeholders of institutional trades know about the routing and execution of their transactions and their overall costs to trade?

According to market participants and observers, the short answer is: more than they used to, but not as much as they need to.

For a historically opaque market known for the advantages held by intermediaries, the past decade has been remarkable for the information that has been revealed, ranging from the Dodd-Frank Act through the SEC’s recent updates to Form ATS-N and Rule 606. But frosted windows remain, particularly in the areas of off-exchange trading and data sourcing, according to trading-technology provider Clearpool Group. 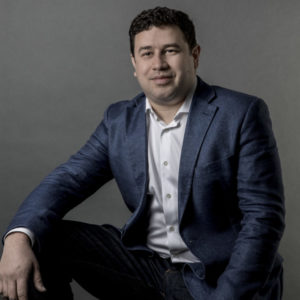 “Transparency is critical in all aspects of our market,” said Ray Ross, CTO and a Founder at Clearpool. “Exchanges should report on who’s using their various data products, and who gets preferred pricing tiers. Brokers should report what order types they’re using, what markets they’re utilizing, and what charges or rebates they’re getting. Brokers should provide details of where they routed a client’s order — not just where it executed, but where the attempts went.”

Transparency is sure to be discussed at this week’s Security Traders Association’s annual Market Structure conference, especially the morning of Thursday Oct. 3 which features a regulatory fireside, and an investment manager – exchange fireside followed by a broker-dealer response panel.

A buy side that has reaped informational gains is trying to further open the curtain on how its trades ping through institutional markets and why they execute where they do. Broker-dealers’ first inclination may be to keep things close to the vest, but providing the transparency the buy side wants will result in more business from the buy side.

“There have been great strides made over the last few years to increase transparency around order routing and order execution, driven both by regulators and the markets themselves,” said Ari Burstein, President of Capital Markets Strategies. “This has been much to the betterment of institutional investors, who have been requesting this information for some time.”

In a market structure whitepaper published today, Clearpool noted that while Rule 606, ATS-N, and other initiatives such as the Consolidated Audit Trail have helped boost transparency, trades that happen within bank broker-dealers on so-called single-dealer platforms have been mostly let be.

SDPs “are becoming an increasingly important part of the market as firms offer access to their SDPs to brokers and others to provide an additional way to execute trades away from an exchange,” the firm wrote. “Clearpool believes there is a need to bring additional transparency to this part of the market.”

Regarding market data, Clearpool recommends that exchanges be required to provide information around fees and users of its proprietary data products, as well as information on their revenues from the baseline Securities Information Processor (SIP) feed.

“The current lack of transparency makes it very difficult for consumers of market data disseminated by exchanges to understand the reasonableness of pricing without additional information about these offerings,” Clearpool said in the whitepaper. 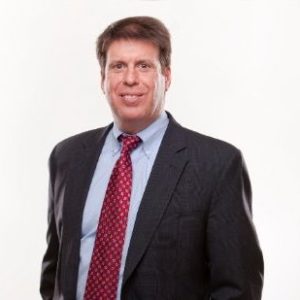 Burstein noted that both the buy side and sell side are vexed by the exchange market- data business. “Regulators have not lost sight of the debate over the call for increased transparency around market data,” he said. “The SEC’s Roundtable on Market Data and Market Access highlighted many of the concerns in this area, but there remains a lot of work to be done.”

Speaking broadly to transparency, Clearpool’s Ross said “you should be able to show transparent steps throughout the market ecosystem. Doing that ensures that everyone sees exactly what’s going on and can then make intelligent decisions about how they’re routing trades and who they’re conducting business with.”