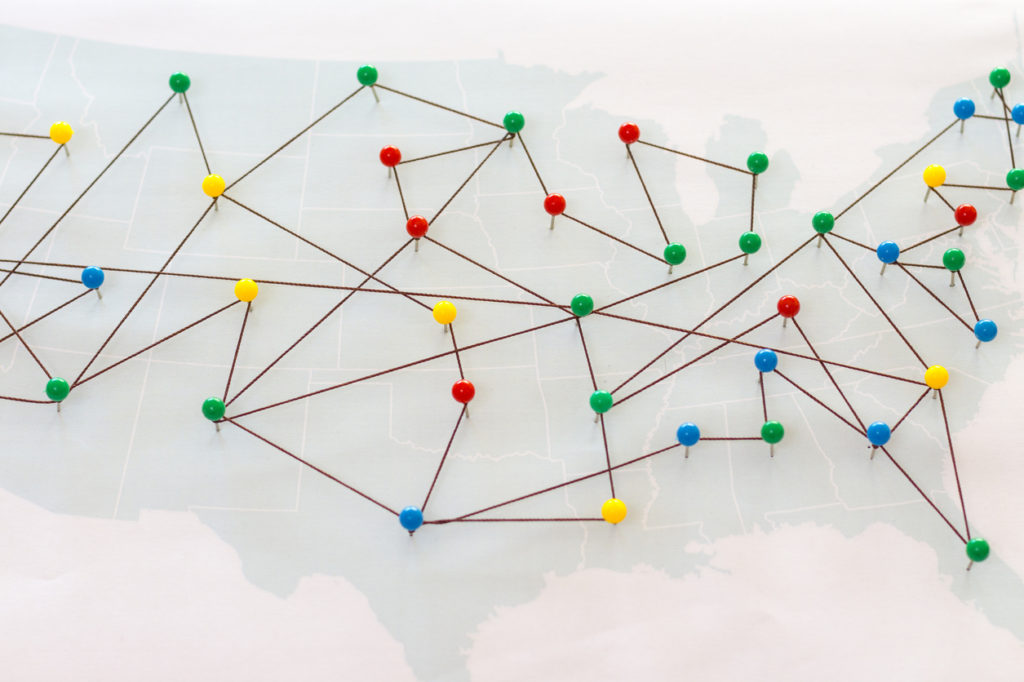 Nichola Hunter, head of rates at MarketAxess, said the electronic fixed income trading and reporting firm is thoughtfully looking at how it can apply its Open Trading protocol to rates to tackle some of the liquidity challenges.

Open Trading is MarketAxess’ all-to-all trading mechanism allowing multiple parties in a network to come together to trade, rather than the traditional model of only banks supplying liquidity to the buy side. MarketAxess reported that in the first quarter of this year Open Trading had a record average $19bn (€16bn) in notional value and a record $4bn average daily volume, up 22% from the first three months of 2020. 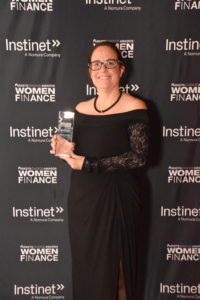 Hunter told Markets Media: “About 90% of on-the-run Treasuries are electronically traded but in the dealer-to-client market, more than half, specifically TIPs [Treasury Inflation-Protected Securities] and some of the deep off-the-runs are still voice executed.”

She continued that MarketAxess has great client distribution and the sentiment from dealers is that they welcome competition which breeds innovation.

“MarketAxess has brought efficiencies to credit and there is an equally large opportunity in rates where the market can be made more efficient through electronification,” Hunter added.

Lael Brainard,  a member of the Board of Governors of the Federal Reserve System, has said that the turmoil and heightened volatility from the pandemic in March last year highlighted the importance of exploring reforms in the the Treasury market, which could include wider use of central clearing in Treasury cash markets and wider access to platforms that could promote forms of all-to-all trading.

Kevin McPartland, head of research for market structure and technology at consultancy Coalition Greenwich, said in a report that 84% of corporate bond investors believe there is value in the buy side providing liquidity.

The study, “All-To-All” Corporate Bond Trading Goes Mainstream, found that 38% of buy-side corporate bond traders had provided liquidity in the past 12 months, with another 25% either able to or planning to in the next 12 months. 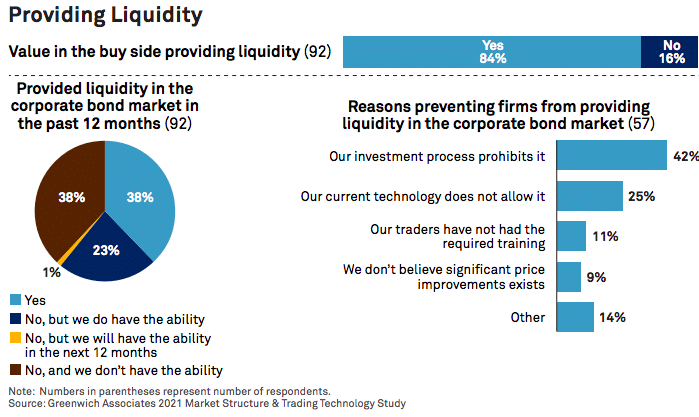 “Conversations with the trading venues suggest the percentage is likely much higher at the firm level, with nearly 75% of buy-side firms trading electronically having provided liquidity over the past year,” said the report.

MarketAxess entered rates trading in 2019 through its acquisition of LiquidityEdge, an electronic U.S. Treasuries marketplace that allowed  liquidity providers to create customised liquidity streams to customers after analysing their flow.

LiquidityEdge was renamed MarketAxess Rates and in December 2020 MarketAxess announced the launch of a centralized fixed income trading marketplace that fully integrated rates and credit trading capabilities into a single workstation.

Hunter continued that last year MarketAxess focussed on introducing firm executable streaming prices in Treasuries to the buy side, which has historically only really executed via request for quote.

Steve Chylinski, head of fixed income trading at Eagle Asset Management, said in a statement: “By connecting credit and rates trading capabilities into a single workstation, including combining streaming U.S. Treasury and all-to-all credit market liquidity, we can improve the efficiency of our portfolio management process.”

Hunter said approximately 200 additional clients have signed MarketAxess’ rates addendum and the firm is busy getting clients to do their first trade.

In addition MarketAxess Rates has an enormous technology build this year for a front-end integration which will allow clients to execute directly from their order management system, which is where Hunter believes that the business will pick up big volume from asset managers.

In parallel, MarketAxess Rates is looking to tackle some of the areas of friction within the Treasury market such as trading less liquid issues.

“Streaming introduces the best market makers in Treasuries to participants that otherwise would not have seen this liquidity,” she added. “Liquidity and pricing is excellent and we are cautiously optimistic as to the initiative’s success.”

Further enhancements will include expanding the trading protocols available to customers by exposing request for quote (RFQ) inquiries alongside click-to-trade streams. Hunter said MarketAxess Rates will be launching some RFQ specific protocols in July and then disclosed RFQ in September this year.

“There should not be a ‘one size fits all’ approach to execution so we will be supplementing our streaming liquidity with RFQs and ultimately, MarketAxess’ Open Trading protocol,” added Hunter.

MarketAxess Rates has extended from trading US Treasuries to European government bonds, although streaming liquidity is not yet available in this initiative.

“European rates is at a different stage of evolution, streaming will come but our current focus is RFQ,” said Hunter. “We are live in European government bonds and volumes are 100% up from last year.”

Hunter continued that with its renewed push in European government bonds, MarketAxess is busy onboarding additional dealers and using automation tools from credit, such as Auto-X and Smart Dealer Select data, to boost volumes. 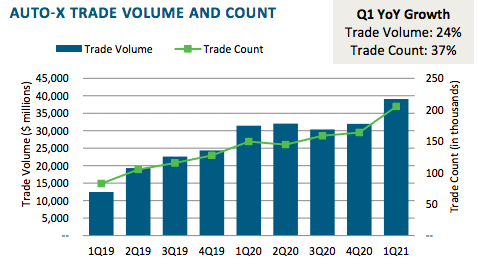 Auto-X is a solution for efficient, low-touch automated execution while Smart Dealer Select uses data to help the buy side to choose the best provider for their own liquidity needs.

Hunter said :“We are ready to compete in EGBs and our strategy is to be a low-cost provider and  differentiate ourselves with our unique data offering through Trax [MarketAxess’ European market & trade data offering].”

She also highlighted that in February MarketAxess launched a new version of CP+, the firm’s algorithmic pricing engine that uses artificial intelligence to price corporate bonds using a variety of data sources including public reports and proprietary MarketAxess data. In addition, she said Open Trading helps facilitate crossborder flow and more trades between dealers and customers.

“I am really pleased with the progress we have made in EGBs as there was scepticism about whether there was room for another platform,” Hunter added. “Growth rates are promising and the segment makes us a more rounded fixed income platform as we step beyond credit.”

“Our key objective is to make sure our liquidity is in parity with every other platform on the street and access to that liquidity is enhanced by the network effect and choice we create via the Open Trading protocol,” she added.

Hunter said the rates business is in a “super-growth” stage with the backdrop of a very interesting macro landscape.

For example, European issuance in the first quarter was significantly up on last year with corresponding high activity in the secondary markets. European government bond average daily volumes increased from approximately $55bn in 2020 to over $65bn in 2021 according to Hunter.

Hunter added: “We are committed to the rates business, we have a credible product and we are innovating in the right space.”