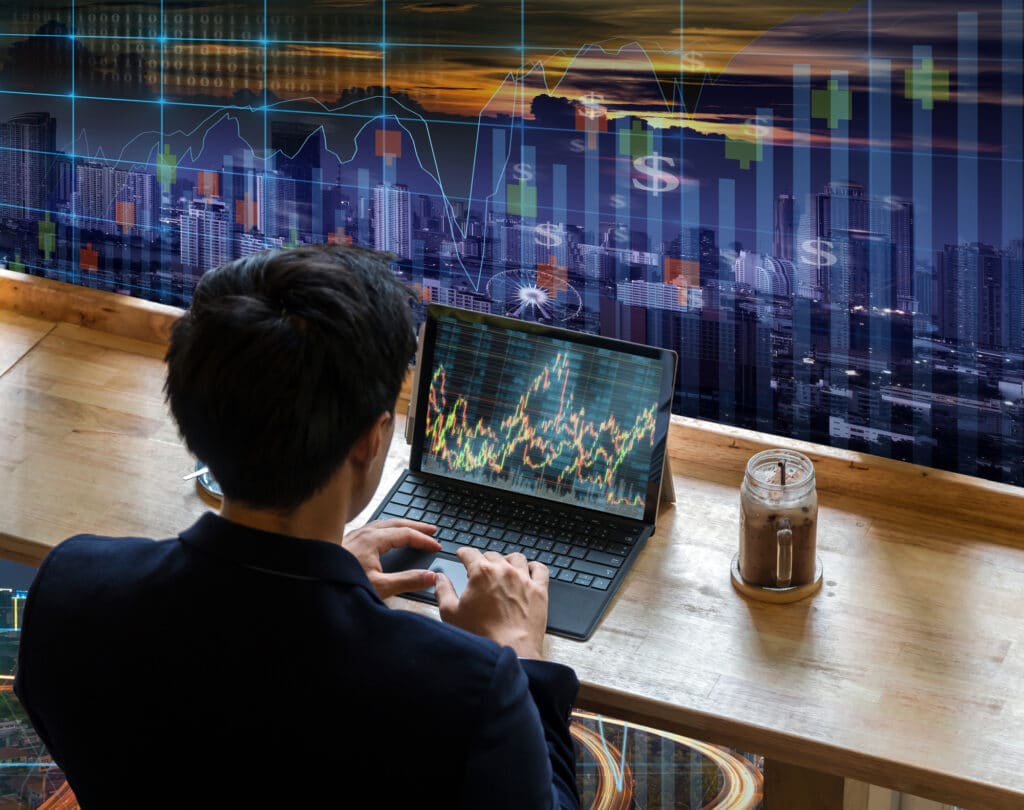 MarketAxess Holdings, the operator of a leading electronic trading platform for fixed-income securities, and the provider of market data and post-trade services for the global fixed- income markets, announced financial results for the second quarter of 2022.

We reported revenues of $182.2mn, operating income of $84.8mn and diluted EPS of $1.78 for the second quarter of 2022. Join us for our second quarter earnings call today, 20 July, at 10am EThttps://t.co/MBX5rDHTtd#earnings #fixedincome #electronictrading $MKTX