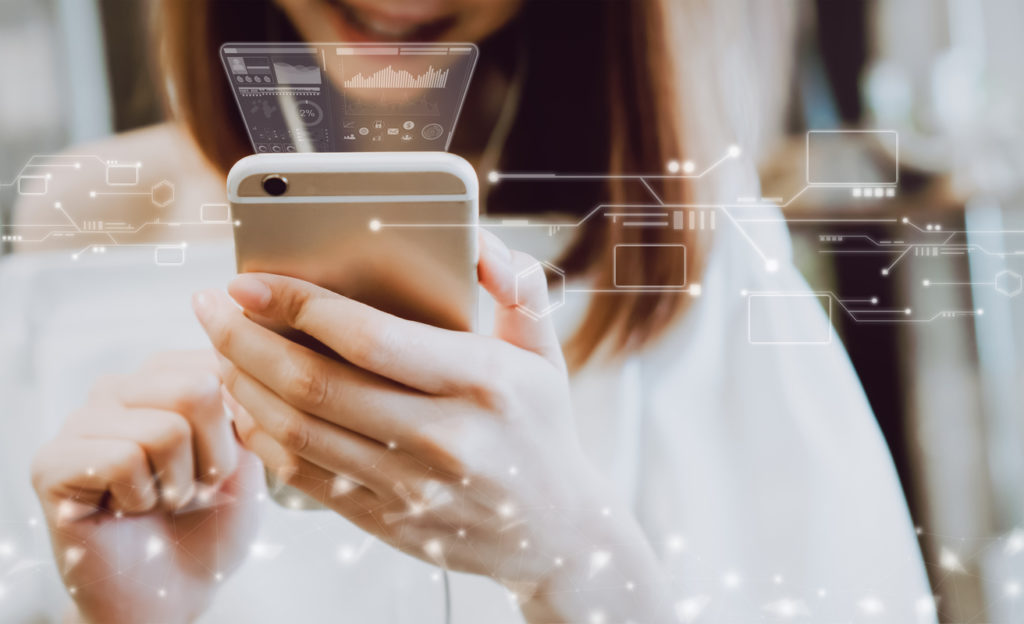 Members Exchange has filed to launch a retail-focused midpoint order type as it reached record market share ahead of its approaching one-year anniversary.

On 8 September this year MEMX closed with a record market share of more than 4%.

MEMX closed at an all-time high today, over 4% market share! We could not have reached this point without our team and members who continue to support our mission of giving a voice to market participants and fostering positive competition. Thank you! pic.twitter.com/48dfxVhMyT

Jonathan Kellner, chief executive of MEMX told Markets Media: “We have over 50 members trading with us and are excited about the rapid growth. Our mission has been to be a voice for members and to bring competition to the exchange space, and our growth is validation that the community is very supportive of our mission.”

Boom. Market share has grown nearly every month since inception. Keep in mind MEMX is dominating low-price stock volume so notional market share is smaller, but the trend is worth watching closely & isn't slowing down. pic.twitter.com/mNSLo9nvmN

In August MEMX said it also became the fifth largest exchange for exchange-traded products, with market share of 4.1% during the month.

“People initially connected to us because they wanted to support the mission and  they stayed because the experience on the exchange is very positive,” added Kellner. “We’ve built great technology, increased determinism and responded quickly to our clients needs.”

He would like to see MEMX continue the steady growth it has seen every month since launch. “Most importantly, I want to make sure that we continue to stay engaged with our clients and that they feel we are being the voice for the members in helping push market structure forward,” added Kellner.

The exchange said in a blog that MEMX compares favorably to its maker/taker exchange peers in execution quality based on data from Clearpool’s independent venue analysis tool and that liquidity adders experienced a smaller loss at MEMX than at other large exchange peers looking 100 milliseconds out.

MEMX launched with free market data and connectivity and is still not charging but Kellner said MEMX will bring in fees when the exchange reaches a certain market share.

“In order to increase competition and create change we need to set an example of being transparent, while still charging in a manner that is aligned with what the members would expect,” he added.

Consultancy Coalition Greenwich said in a report at the start of this year that adding more exchanges increases complexity in an already fragmented marketplace but a majority of respondents to its survey noted that competition was good and they supported the three new entrants last year.

“But they also highlighted a desire for minimums for protected quote status,” added Greenwich. “However, a vocal minority did state their opposition, noting that there are plenty of exchanges to service the market already and that the new entrants will cause additional fragmentation.”

Kellner said MEMX is constantly talking to its members about different incentive programmes to make sure that liquidity on the venue continues to grow. 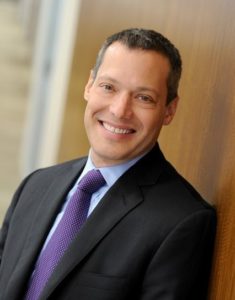 “To increase the diversity of our liquidity we have filed for a new retail-focused midpoint order type to bring more of that flow on exchange,” he added. “Retail investors can get meaningful price improvement by trading at midpoint on the exchange and liquidity providers, institutional algos or market makers can provide liquidity at midpoint knowing they will able to interact with flow that is not toxic.”

In the US retail trades are not executed on exchanges but most are sold to market makers under “payment for order flow” agreements. The market makers internalize the flow and capture the majority of the spread, in return for offering retail investors a slight improvement on the exchange price. There have been estimates that nearly half of total US equity trading volume is now being transacted off exchanges and the vast majority of that is retail trades.

In July the US Securities and Exchange Commission approved enhancements that IEX Exchange wanted to make to its Retail Price Improvement Program to offer midpoint prices to retail investors and allow more interaction with institutional investors. 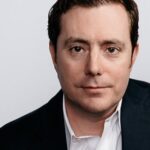 For the first time, IEX flags when there is liquidity available at the midpoint for retail orders.

Ronan Ryan, co-founder and president at IEX Group, told Markets Media at the time: “Institutions can interact with previously inaccessible retail liquidity and retail gets significant midpoint price improvement. This is the first time those two things have been married up on an exchange.”

In May MEMX hired Adrian Griffiths as head of market structure.

Kellner said: “He has already published two white papers on initiatives that we think should help move market structure and potentially make the NBBO even more robust. We feel like we are starting to come into our own.”

The chief executive explained that MEMX does not think market structure is broken and the industry also has to be careful in doing no harm. A MEMX white paper in June argued that expediting round lot reform could reduce transaction costs by billions of dollars over the next few years and the second in August advocated  for tick size reform.

“It really comes down to how the rules and regulations that govern trading account for differences in the way that securities trade. Round Lot Reform is one version of that.” Hear more from our Head of Market Structure in a recent conversation with @STA_National: https://t.co/fmZJmoY6t4

“The two papers that we have put out are things that we feel will do no harm, yet provide improvement for all market participants,” Kellner added.

“The response to the white paper on changing tick sizes has been very positive,” said Kellner. “We are trying to make incremental progress on market structure to improve the experience of all investors.”