More Innovation Expected In US Equity Markets In 2021 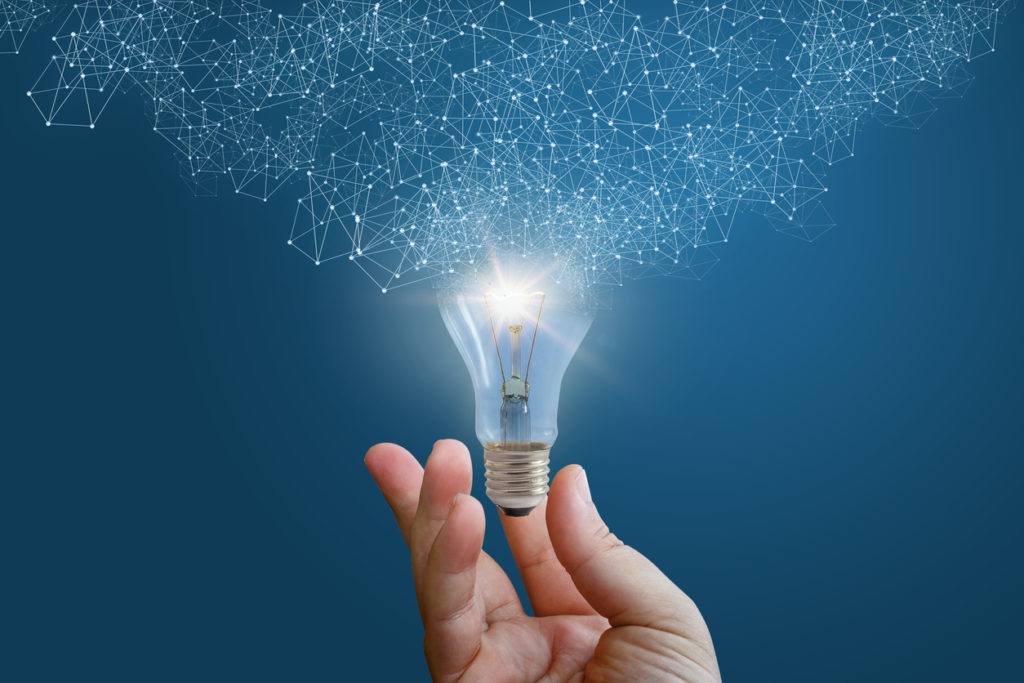 Jack Miller, head of trading at Baird, expects innovation to continue in US equity markets after new exchanges launched this year, new order types were approved and the US Securities and Exchange Commission adopted plans to modernize the market data infrastructure.

Miller told Markets Media that it was impressive that the  exchanges managed to launch during the pandemic and following the extreme volatility in March.

“They have had a muted impact with an aggregate volume of less that 1% of total average daily volume,” he added. “However, I am encouraged by the progress so far.”

Jonathan Kellner, chef executive of MEMX, said in a blog this week that daily trading has increased over the past few weeks to more than $2bn (€1.6bn) of notional value in 5,900 securities.

As we approach the end of the year, our exchange has seen broad growth in member participation, a trend we expect to continue in the coming year. Read more updates from our CEO Jonathan Kellner on our blog: https://t.co/oSVYawyXnr pic.twitter.com/53sxkB7zTm

Kellner said at the SIFMA Equity Market Structure Conference this year that there was a lack of competition in US equities as 97% of flow goes to three companies and only five exchanges have more than 2% market share. MEMX was launched to put pressure on fees and encourage others to innovate for the good of the whole market.

The initial fee structure for MEMX had no pricing tiers, charges for market data or connectivity.

This is super interesting –

The small tweaks make all the difference… pic.twitter.com/QiKMLaaWhL

Miller said: “MEMX loses money on every share they trade so it will be interesting to see what happens when that changes. They will hope to attract enough share to become part of the market’s muscle memory.”

Shane Swanson, equities and financial technology expert in the market structure and technology practice at Greenwich Associates, told Markets Media that MEMX had made an impressive debut.

Swanson continued that a market share in single digits is reasonable for the new exchanges as increasing amounts of volume are traded off exchanges, especially as retail volume has risen this year.

Kellner wrote: “We expect member participation to continue to expand and retail activity to increase as firms take advantage of our new retail and sub-dollar pricing incentives in the new year.”

Adam Inzirillo, head of North American equities at Cboe Global Markets, told Markets Media this month that as retail activity has spiked this year, there has been an uptick in TRF trading with intraday volumes exceeding 50% of total U.S. equities trading on some days.

Cboe has agreed to acquire BIDS Trading, the ATS for equity blocks in the US to access this off-exchange volume while dark pool Liquidnet is being acquired by TP ICAP. 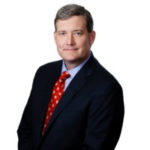 Swanson said: “All the exchanges are very aware of TRF volume but are cautious that any regulation could have unintended consequences.”

The regulator adjusted “round lots” to allow smaller trade sizes to be included in public data feeds together with a tiered definition based on share prices, which Miller said will increase transparency.

The SEC also removed the monopoly on exchanges as securities information processors (SIPs). They will be required to provide SIP data to “competing consolidators” and SIP will also include more depth-of-order book data. 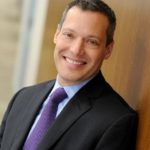 Kellner said: “The adopted rules are thoughtful and incorporate feedback from many participants. At MEMX, we look forward to representing the member community as the Commission’s efforts to introduce more competition in the collection, consolidation and dissemination of market data come to fruition.”

Miller said these are transformational changes that will take time to come into effect.

“Updating infrastructure across the market is a massive project,” he added. “There is also a debate over how vigorously competitive consolidators will be taken up by market.”

The MIAX Exchange Group said in a statement last month that it is evaluating whether to register as a competing consolidator.

Kyle Voigt, analyst at financial services boutique KBW, said in a report that 2020 was a busy year of regulation, particularly in the U.S. cash equities landscape with market data and SIP reform.

“For the U.S. exchanges, Voigt believes 2021 will be more muted as key rulings/proposals await potential rulings (potentially the entire year),” said the report. 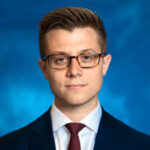 Voigt continued that most exchanges are nearing completion of large-scale acquisitions, and so will shift their (and investor) focus towards integrating and delivering synergies in 2021.

For example ICE is integrating mortgage technology provider Ellie Mae and London Stock Exchange Group is waiting for regulatory approval of its acquisition of data provider Refinitiv, which will result in the group selling Borsa Italiana to Euronext. In addition, Nasdaq agreed to acquire surveillance firm Verafin and Deutsche Borse purchased Institutional Shareholder Services, both which are expected to close in the first half of next year.

The report said: “However, Voigt would not rule out M&A activity from the other players under his coverage, with the wealth management industry continuing to see heightened transaction activity.”

The analyst continued that on average U.S. exchanges rose 13.9% and European exchanges rose 9.8% in the year to date. Voigt views exchange valuations as reasonable, particularly given the current yield environment.