This summer, From July 21 through August 15, New York City will once again become a culinary playground with the return of Restaurant Week where over 300 participating restaurants will offer food enthusiasts and epicureans three course lunches from $25 and dinners from $38. With past restaurants including Gotham Bar and Grill, ’21’ Club, and Eleven Madison Park, the event encourages patrons to sample some of New York’s most artistic, ambitious, and sought-after venues. For more than 20 days, navigate the rich food-scape of New York and familiarize yourself with the culinary cornerstones and emerging gastronomic hotspots the city has to offer. 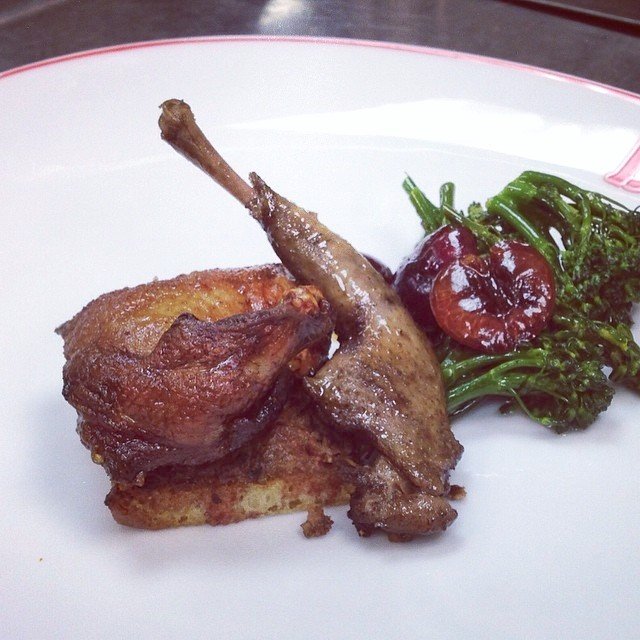 For more information and to remain updated on exclusive deals, offers, and promotions visit http://www.nycgo.com/restaurantweek/