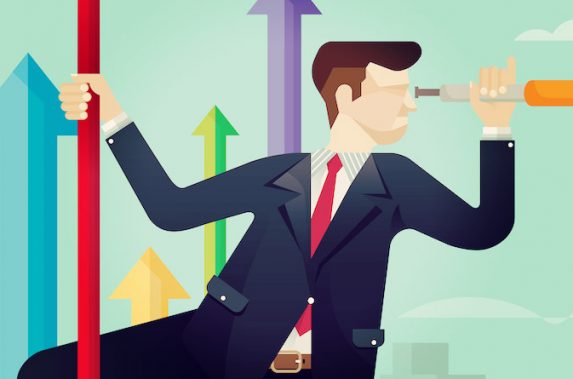 TP ICAP has appointed Mark Govoni as Chief Executive Officer of its Agency Execution division. Govoni replaces John Ruskin, who has decided to step away from the business having successfully led the integration of Liquidnet into the TP ICAP Group. Ruskin will stay with the Group until the end of June to ensure an orderly transition. Govoni joins TP ICAP from Instinet, a firm he joined in 2012 and where he served most recently as President of U.S. Brokerage, having previously held the role of Head of U.S. Sales Trading.

Hazeltree has appointed technology industry leader Tushar Amin as the company’s President, Chief Executive Officer and Board Director. Amin joins Hazeltree with more than 25 years of software and IT services industry experience. Most recently he was a member of the senior leadership team and Business Model Innovation Leader at Kyndryl, the IT services company spun off from IBM in 2021.

Aviva Investors has appointed Rakesh Girdharlal to the newly created role of Head of Liability-Driven Investment (LDI) and Liquidity. Girdharlal will report to Caroline Hedges, Head of Credit. Formally Head of LDI at Aviva Investors, Girdharlal will be assuming additional responsibility for the firm’s liquidity business following Caroline Hedges’ promotion to Head of Credit in September 2021. He will retain his responsibilities for LDI portfolios, where he manages pension fund and insurance LDI mandates in excess of £20bn.