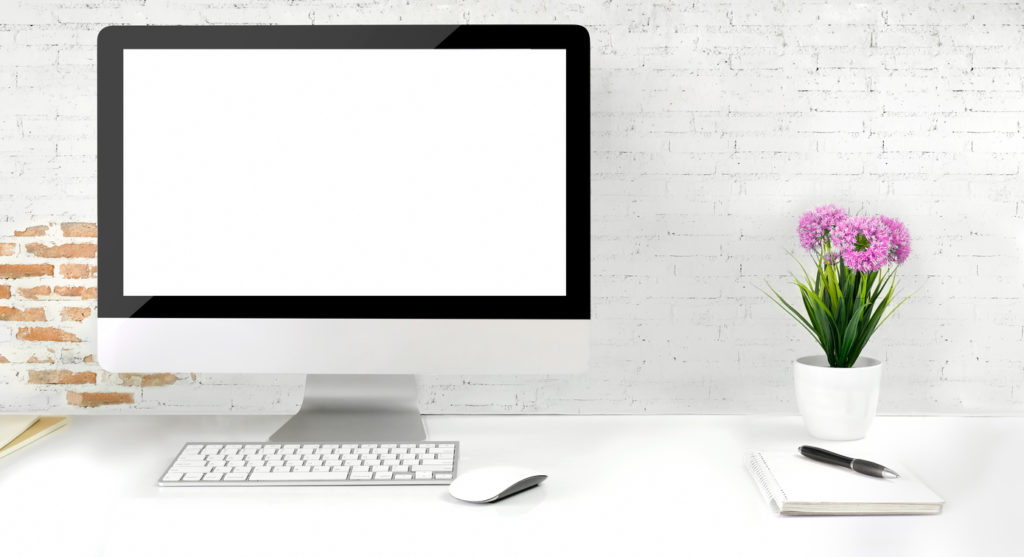 OpenFin has hired Vicky Sanders in the new role of chief digital officer as the operating system aims to accelerate out-of-the-box connectivity and interoperability across all the applications on a desktop.

OpenFin OS enables seamless communication and workflow between apps on a desktop and the firm said it is used by 90% of global financial institutions and deploys more than 3,500 desktop applications to more than 2,400 buy-side and sell-side firms. 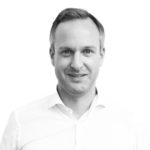 Adam Toms, chief operating officer at OpenFin, told Markets Media: “As OpenFin has huge critical mass, we needed to make a very senior hire on the executive leadership team who could focus 100% on delivering the benefits of the ecosystem to our users. That has always been important for us but the opportunity is so significant we now need a dedicated senior leader.”

Sanders most recently served as chief commercial officer for TP ICAP Group’s agency execution division with responsibility for overseeing the commercial strategy of the Liquidnet and Coex Partners businesses. In 2014 Sanders had co-founded RSRCHXchange, a fintech that was as an aggregator and marketplace for institutional research, which was acquired by Liquidnet, the institutional dark pool. At Liquidnet Sanders was head of investment analytics before the firm was acquired by TP ICAP.

Sanders told Markets Media that she has known OpenFin, led by chief  executive Mazy Dar, for a while and the firm has an excellent track record of building with the industry and high levels of collaboration.

“There is clearly a fantastic team from the leadership like Mazy and Adam down to each and every one of just over 100 employees,” she added. “The business is at a tipping point of phenomenal momentum with a base of thousands of applications and hundreds of thousands of desktops, but it is also playing to two megatrends that are accelerating.”

The first trend is technology enablement so development teams build apps more quickly and the second is the increase in productivity and the changes that have driven the move to remote working. They both require the best set of tools but also collaboration, and being able to get more out-of-the-box connectivity and interoperability across all the applications on a desktop according to Sanders. 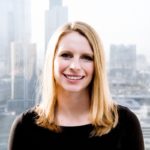 “There has been a transformation in financial services with CTOs and CIOs working with the technology teams who are building and making OpenFin part of their technology stack,” she added. “Major businesses have Digital Transformation Officers who can see the value of combining multiple third-party apps with their internal applications and making the user experience as optimal as possible.’

Sanders continued that her personal experience includes sitting on trading floors at multiple banks, working with buy-side clients on applications they are developing, bringing together multiple companies and their datasets and analytics and working with vendors and partners. She said: “So, it is a really strong match with where OpenFin sits as an enabling tool.”

For example, an FX trading desk has a large number of applications on its desktop from execution to post-trade and workflow solution tools and Sanders said OpenFin is able to tie those up in a more out-of-the-box way. As a result, when the next bank, asset manager or hedge fund wants to modernise their desktop, that will be available to them right out-of-the-box.

While #OpenFin's capabilities extend across asset classes, the FX market, with its high volumes, sudden movements and round-the-clock hours, is a perfect use case for #Workspace. Read more: https://t.co/MiHfIyHEDI#BuiltOnOpenFin pic.twitter.com/dpxf00oFNr

In her new role Sanders will focus on creating value from the ecosystem for every individual end user.

“We already have a large network that I can see growing and, over time, unlocking those common connectors that will add to the out-of-the-box solution, which aligns with OpenFin’s strategy as the operating system for enterprise productivity,” she added.

In July this year ING Ventures, the  venture capital arm of ING,  invested $10m in OpenFin after the Dutch bank adopted fintech’s technology in 2021 to accelerate their desktop transformation strategy.

Frederic Hofmann, co-head of ING Ventures said: “Our investment in OpenFin further validates our  determination and commitment to digital transformation and innovation. We are excited to partner  with OpenFin as they have proven to be the best in class app platform in this space, transforming  distribution and significantly enhancing end-user productivity across the finance industry.”

We are proud to share that @ING_news has become the 7th major financial institution to strategically invest in #OpenFin! This latest round of capital will accelerate the expansion of our #OS to every user within financial services. More: https://t.co/nqtUz7S8QR#BuiltOnOpenFin pic.twitter.com/pZau44651T

Toms continued that OpenFin has had “phenomenal” growth and adoption across the industry since Workspace launched in May last year. OpenFin Workspace is the visual interface of OpenFin OS which allows business users to consolidate and automate their work across applications and tasks using a single platform that aims to increase user productivity as it includes components for advanced search, actionable notifications and application discovery.

“We have thousands of apps that run on OpenFin, and that are strategic for many companies,” he added. “The most important thing is how we unlock the ecosystem and deliver an even higher impact for the financial services industry.”

Unlocking the ecosystem is even more important as existing clients are  aggressively expanding their footprint with OpenFin. Toms gave the example of one client last year who expanded their contract from 500 to 50,000 users, so there has been a sea change in the scale of the business.

“Workspace was the product that unlocked true enterprise-wide capabilities out-of-the-box and rapid time to market,” said Toms. “Workspace is a game changer for us and our users, covering multiple asset classes and multiple workflows. But I still believe we are only at the beginning of that journey in finance.”

Toms added that the number of apps running on OpenFin is at a record high and rising every day.

“It is clear there is huge embedded value in unlocking those app experiences for an even wider community of users, so an executive hire dedicated solely to that initiative is important to us and we are super pleased to have hired Vicky,” he said.