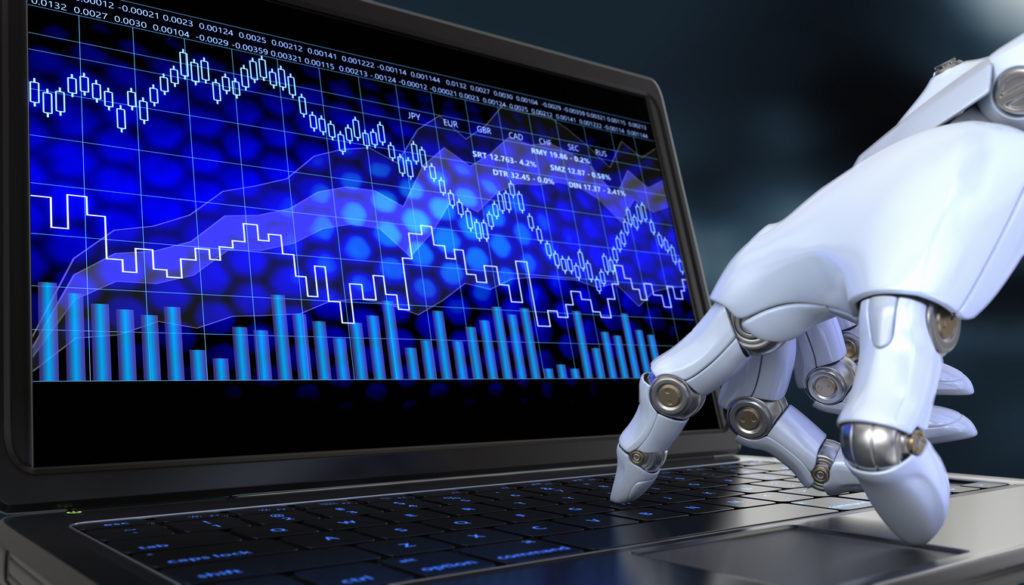 Overbond has introduced a margin optimization model for trading and incorporated voice data in its data as it looks to provide more interoperable artificial intelligence-driven data and analytics and trade automation solutions for fixed income.

In August Overbond released an AI-powered margin optimization add-on that allows traders to optimize their hit ratio while tripling the number of request-for-quotes that they can respond to and increasing profitability. 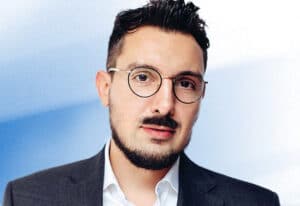 Vuk Magdelinic, chief executive of Overbond, told Markets Media that the first layer is for Overbond to use its pricing and liquidity scoring risk metrics to segregate market situations and RFQs to identify the trades that an be automated versus those that cannot, or should not.

The second layer is to use the margin optimization AI model that uses aggregated data from historical trades executed and RFQs that are rejected, covered and traded-away.

Magdelinic said: “There is a measurement of the distance between trades that won and the second-best and that is what the model is specifically trying to minimize.”

The model has data from thousands of auctions so the algorithm can uncover a price that is good enough to win  without losing too much skin in the game.

“You do not want to win the trade with a negative margin or very low P&L,” added Magdelinic. “I often say that if I wanted to sell my house for $1 today, I probably could.”

He gave the example of a desk that has used Overbond’s analytics and the margin add-on to increase profitability. The desk has two traders who receive around 500 RFQs each day, and they responded to about 100 with a hit ratio of around 10%.

“Using Overbond automation tools they doubled their responses to between 200 and 250,” added Magdelinic. “The desk strategy was to preserve the same hedge ratio of 10% but P&L increased to the tune of about $3.5m a year.

“Traders are being asked to respond within 30 seconds or less to be competitive and in 80% of cases there is no observable price in the market,” said Magdelinic. “A service like margin optimization can immediately help grow P&L to sustain the business.”

COBI-Pricing LIVE has the capacity to process real-time historical pricing data on coverage of over 30,000 securities with a refresh rate of under three seconds, which the firm said makes it the fastest in the industry.

Bob Santella, chief executive of IPC, said in a statement: “Our partnership with Overbond continues the digital transformation of fixed income trading by fully harnessing the power of voice data.”

Even in  the US dollar or Euro-denominated markets, there are some days when at least half of total volumes are transacted by voice. If this data is not included in the algorithm, a bond that has traded could be shown as very illiquid.

Magdelinic continued that the IPC partnership is innovative because it integrates voice trading into the Overbond automated workflow, for example, by automatically tagging the exact CUSIP number that identifies the bond being traded.

“We have a number of integrations and tests that show very good results in terms of the increased coverage and precision of our model through including voice,” he said.

Overbond also aggregates data across all the venues that trading desks are connected to, so traders do not have to view them separately.

Overbond’s RFQ Aggregation Dashboard displays and orders incoming RFQs while simultaneously streaming aggregated liquidity and bond prices with a sub-3-second refresh. Traders no longer need to flip back and forth between 3-4 different venue screens to respond to RFQs. pic.twitter.com/DCOAbKHH4y

In January this year Overbond integrated Euroclear LiquidityDrive data which analyses all fixed income instruments settled within Euroclear, covering more than 460,000 global corporate and government bonds. The service combines executed trade settlement data with custody activity and is agnostic of whether the instrument is traded electronically or via voice.

“Using Euroclear LiquidityDrive, Overbond can access volume information for over-the-counter trades that is not found in any other electronic venue-specific data feed,” Magdelinic added.

Magdelinic continued that Overbond is looking to provide clients with a more unbundled execution management service that can be interoperable with their existing technology on the desk.

“Tier one or tier two financial institutions are locked into legacy systems or infrastructure so we’ve made sure our solutions can be integrated with the existing desk technology via API,” he added.

As a result Overbond can target multiple segments as clients of various sizes, book compositions tries to carve out their niche in capital markets trading.

A recent Barclays Global Fixed Income Markets Structure Survey found that over 60% of fixed income institutional investors do not have an execution order management system and less than half are looking to implement one by the end of  this year.

Magdelinic said: “The Barclays survey shows there is still a long way to go.”