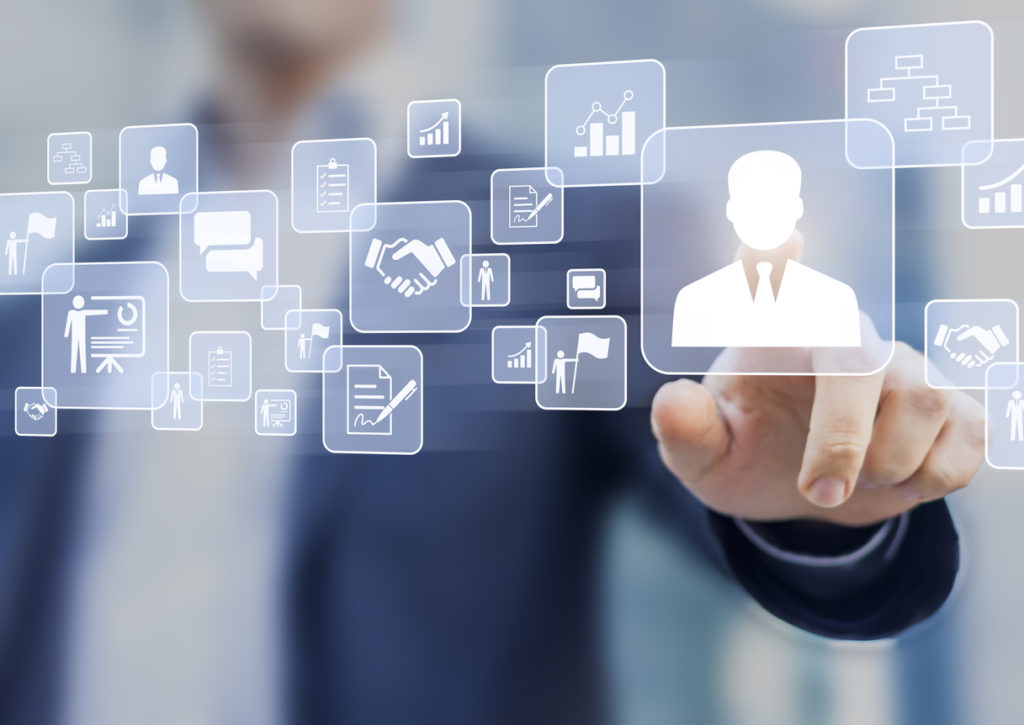 Quandl, Nasdaq’s alternative data business, is launching a global fundamentals data set and has formed a partnership with Marex, a UK commodities financial services company, as it sees growing opportunities in Europe. 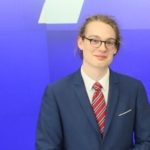 Dague said: “Worldwide coverage and having the data standardized is a key benefit. We are very excited about this product because it’s really broad, deep, has lots of history and is global.”

He continued that customers have also become increasingly interested in data on supply chains.

“We have been partnering with different types of platforms, not just traders, but also media outlets and the like, to try to bring out more of that information,” added Dague.

On June 29 Quandl announced a data partnership with Marex to launch several products. The first will be Marex Daily Speculative Positioning (MDSP) which tracks daily aggregate holdings across the global commodities market for more than 40 products on a daily basis.

Quandl said the data will provide traders with faster information compared to the weekly reports that the industry has historically relied upon and allow traders, corporate users and other money managers to monitor movements in agriculture, metals and energy commodities.

Learn more about the news: https://t.co/E9i4M80jlx

Guy Wolf, global head of market analytics at Marex, said in a statement: “The rise of the algorithmic traders over the past decade has made it increasingly difficult for market participants to decipher the commodity markets. Using our speculative positioning data, clients can gain an extraordinary level of insight into key commodity markets, showing where they sit at any point in time.”

Marex is based in the UK and Dague believes that Quandl can grow in Europe.

“I think there’s a lot of opportunity in Europe, because of the challenge in getting good pan- European data,” Dague added. “There are a lot of different geographies and different standards.”

At the end of 2020 Quandl hired Hamza Khan as head of European data in anticipation of growing investor demand for regional data. Khan began his career as a quantitative analyst and was the head of commodities strategy at ING prior to founding Suburbia, a technology company specializing in alternative data.