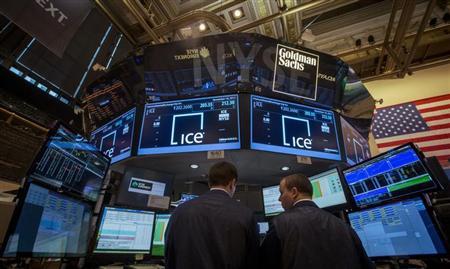 Intercontinental Exchange’s revenues increased 6% year-on-year in the third quarter led by record revenues in data services, the 43rd consecutive quarter of increased revenues for the business.

ICE today reported total third quarter revenue of $1.4bn (€1.2bn) taking revenue in the first nine months of this year to $4.4bn, an increase of 12% from a year ago.

Jeffrey Sprecher, chairman and chief executive of ICE, said on the results call: “Peers have guided towards revenue erosion but data services had its 43rd consecutive quarter of revenue growth. Over nine months of this unprecedented year, we have had double-digit growth in revenues and operating income and record earnings per share.” 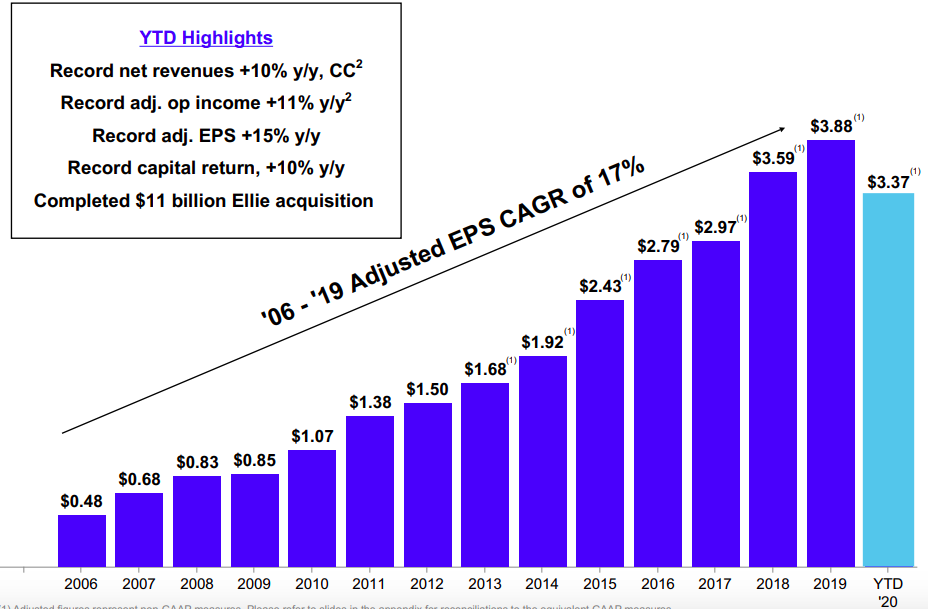 Management highlighted the performance of data services on the call, which grew revenues to a record $589m in the third quarter.

Ben Jackson, president of ICE, said on the call: “I am really happy with the performance of pricing and analytics who are still hitting it hard in their productivity levels.”

He continued that clients are consuming more pricing data from ICE.

“As there is consolidation amongst vendors we want to be a one-stop shop,” he added. “The annual subscription value has been growing and will deliver revenue growth next year .”

Third-quarter trading and clearing net revenues were $711m, up 6% from a year ago. Financials futures and options revenue in the quarter decreased 16% year-over-year, reflecting a 24% decrease in average daily volume. In  contrast cash equities’ average daily volume increased 29%.

Management said on the call that ICE indexes, which are mainly fixed income, are now tracked by $270bn of assets. 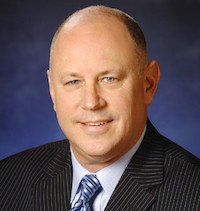 Sprecher continued that sales of Libor indexes are minimal as the industry transitions to new risk-free reference rates.

After the financial crisis there were a series of scandals regarding banks manipulating their submissions for setting Libor which led to a lack of confidence and threatened participation in the related markets. As a result, regulators have increased their supervision of benchmarks and want to move to risk-free reference rates based on transactions, so they are harder to manipulate and more representative of the market. The UK has chosen Sonia as its risk-free rate while the US has adopted SOFR to replace US dollar Libor.

“We have approximately 70% market share in trading Sonia futures,” added Sprecher. “We are comfortable and confident that we can provide a bridge for the transition.”

ICE Benchmark Administration has also launched a beta version of the GBP Sonia ICE Swap Rate and plan to do the same for the other new rates once liquidity increases. The ICE Swap Rate, formerly known as ISDAFIX, is the principal global benchmark for swap rates and spreads for interest rate swaps. 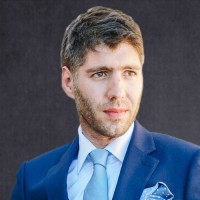 Stelios Tselikas, chief operating officer at ICE Benchmark Administration, told Markets Media that the beta GBP Sonia ICE Swap Rate is important as it allows users in the non-linear derivatives space to have tools to work through the transition from Libor.

“Users cannot use the beta GBP Sonia ICE Swap Rate in financial contracts, as they are provided only for information and illustrative purposes at this stage,” he added. “However, we hope it will be useful for stakeholders to access the rates during the testing period and observe how they compare with the GBP Libor ICE Swap Rates.”

The test rate is available for the same tenors and published daily at the same time as the current GBP Libor ICE Swap Rate.

“It was key that we used the existing ICE Swap Rate infrastructure and methodology so the beta GBP Sonia ICE Swap Rate is easier for the market to understand and use operationally,” said Tselikas.

He continued that ICE has performed extensive back testing on GBP Sonia ICE Swap Rates, including the ability to handle negative underlying Sonia rates.

“Libor transition is complex and there has been a lot of effort in different parts of the market,” added Tselikas. “Now we are starting to see more focus on transitioning non-linear derivatives markets from Libor.” 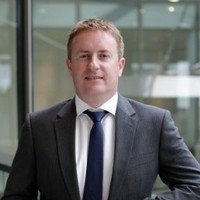 Steve Hamilton, global head of financial derivatives at ICE, said in an email. “As markets take in the uncertain future of Covid-related stimulus policies, uncertainty around negative rates, and absorb economic outlook data, we have seen activity and open interest in three month Sonia futures grow to record levels. Sonia options will build on this success and provide a marketplace for customers to manage and express a view on non-linear risk in the sterling alternative rates market.”

The first was to launch ICE ETF Hub, an open architecture platform to standardize and automate the current manual processes for the creation and redemption of exchange-traded fund shares. ICE said yesterday that four new market makers have joined the ICE ETF Hub pilot program, taking the total to seven. 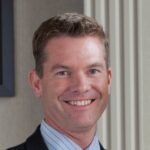 The second step was to launch ICE FI Select, which brings together all the order protocols, pricing data and analytics in one place. The final step was to connect ICE ETF Hub to ICE FI Select.