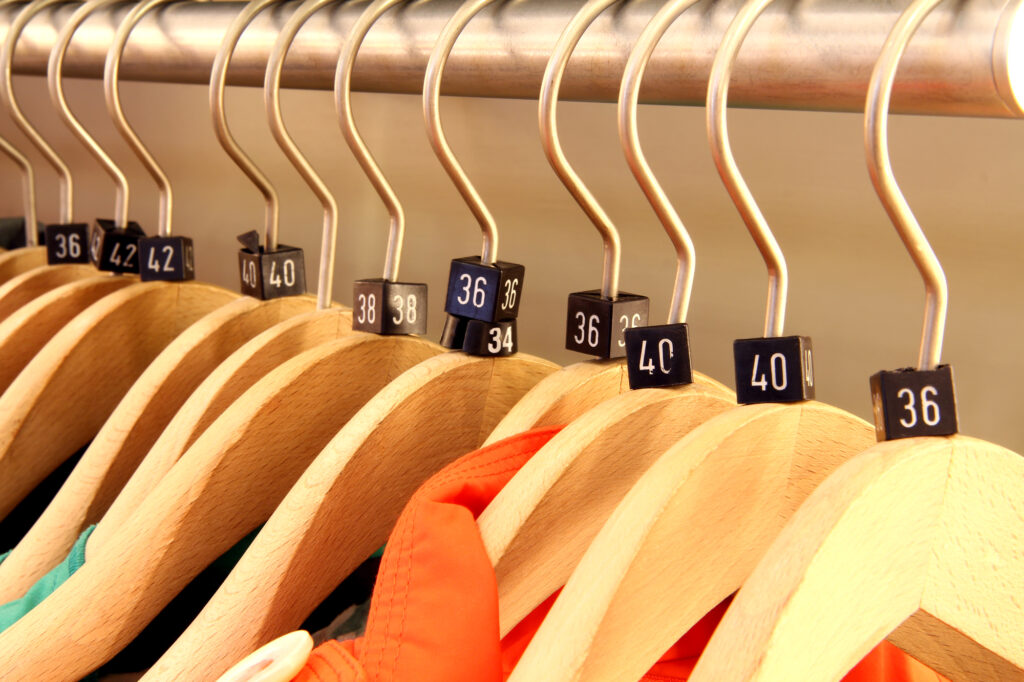 As sell-side firms automate processes to optimize service to the buy side, one aspect of the evolution is clear: automation is not one-size-fits-all.

There is a broad spectrum of automatability across asset classes. Just the sprawling bond market illustrates the complexity of automation, as there are huge protocol and workflow differences from one end of the fixed income universe to the other. As such, sell-side institutions need to identify where it makes sense to deploy automation resources, and where it doesn’t.

In some historically less-liquid asset classes such as credit and derivatives, the evolution of trading from an OTC, voice-brokered market, to electronic trading with more transparency, has made process automation critical.

Naz Quadri, Head of Enterprise Data Science and Quant Development at Bloomberg, recalled that when he was on the sell side in the late 2000s, a whole team could work on an esoteric trade, such as a Constant Maturity Swap.

“There was no system that could handle this, but the bid-offer, the profit, in this game was large enough that we just threw 20 or 30 people in operations to do all the legwork, and the traders would trade over the phone,” Quadri said. “Today, no one would do it that way. The economics just don’t make sense.”

As of March 2020, 44% of investment managers had increased or significantly increased their use of rules-based, fully automated electronic execution in investment grade corporate bonds compared with three years prior, according to the International Capital Market Association.

The sell side may be running ahead of the buy side in automation, but the former group is keen to learn more about how their customers are ramping up efforts. This is especially important because since the last global financial crisis constrained bank balance sheets, large buy-side firms have increasingly stepped out of their traditional role as liquidity ‘takers’ to act as liquidity ‘makers’, effectively putting them in competition with brokers.

“The sell side is conscious that the requests for quotes (RFQs), the inbound orders they get from the buy side, might be automatically generated,” said Ravi Sawhney, Global Head of Trade Automation & Analytics at Bloomberg. “The sell side wants to understand what parameters the buy side used to put that dealer in competition. Is the buy side looking at just prices? Is it sizes? Are they looking at axe information? Are they looking at the bank’s performance with that client over a period of time?”

When an investment manager partakes in price discovery, speed matters for the sell-side firms who want the business. A buy-sider may want a response to an RFQ in 30, or 15, or even just 3 seconds; whoever responds first has the pole position to get the order.

“They do not have the resources to do vast amounts of analysis and do all the research, so they have to figure out who are the quality partners on the sell side,” Quadri said. “The quality partners are the sell-side firms who are able to provide data, analyses and insights to the buy side very quickly.”

Automation on the sell side “is about redeploying human capital to higher-touch tickets, where traders can add more value,” Sawhney said. “As a sell-side business expands, and they’re trying to bring new clients on board, they can scale through the use of technology.”