Sell Side Steps Up Automation 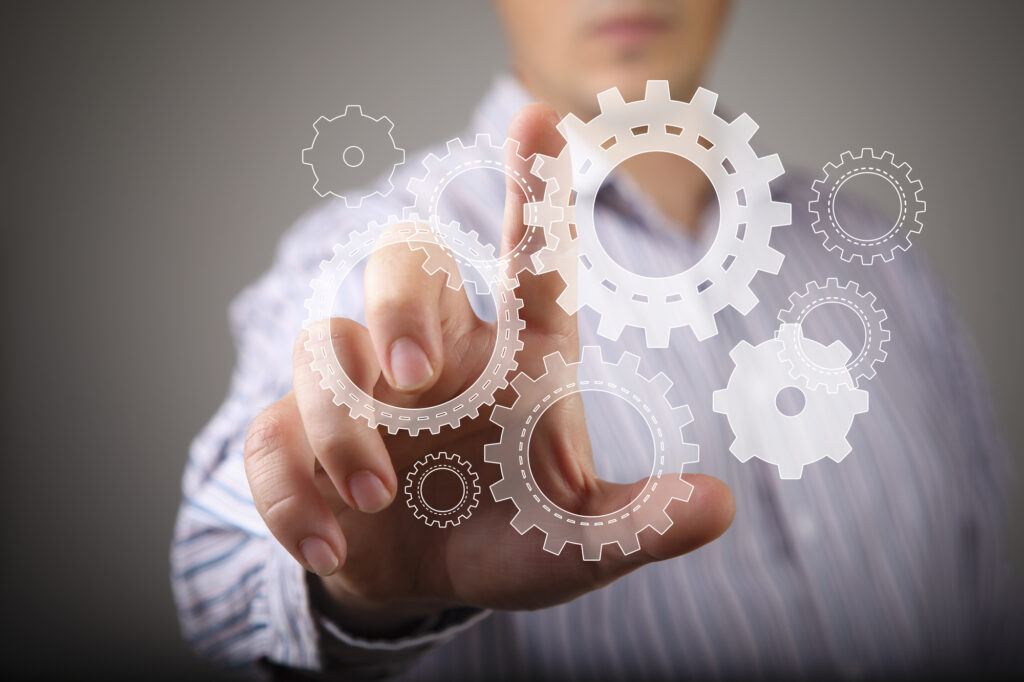 Brokerage firms need to enhance and differentiate their offerings to win and retain business from their institutional-investor clients. One way to enable this is by automating the mundane tasks, such as the small and routine trades that must be executed daily.

“Automation saves traders time throughout the day by reducing their decision making,” said Rob Simek, Head of Product, Analytics and Automation at Bloomberg. “The goal for trading desks is to win a greater number of trades and be more profitable per trade; automation and analytics brings traders closer to that goal at scale.”

For a sell-side trading desk, the benefits of automation are numerous. Rules-based automation reduces the chance of human error; it can optimize trade execution; and it more seamlessly complies with regulatory reporting demands. Beyond the specifics, market participants say the overarching rationale is that automation frees up traders to focus on higher-value, more complex transactions that need the human touch.

While equities trading is mainly electronic, manual processes and telephone trading remain entrenched in broad swaths of fixed income, FX and derivatives. This ‘sticky’ volume of high-touch trading across some of the world’s largest markets underscores the value of stellar service.

One way for sell-side brokers to differentiate on automation is via trading algorithms, which use market data to perform the critical function of determining the right trade price. Many algos used in today’s markets are off the shelf and at least somewhat commoditized; brokers can raise the bar by in-sourcing this function and building unique, customizable algos.

Automation via algos is especially important as market participants push the boundaries of deal size. Whereas algos, at least in fixed income, were once limited to odd-lots and other small trades, they have gained traction as a way to execute larger deals, and sell-side firms who distinguish themselves in this area position themselves to seize a market advantage.

“The tolerance for automation, the comfort level, has gone up over the years, and banks have increased the amount of liquidity they’re putting out on an automated basis,” said Ravi Sawhney, Global Head of Trade Automation & Analytics at Bloomberg. “That has fueled the need for the sell side to acquire more data from exchanges, platforms and vendors, to nourish their algorithms.”

One subtle change happening on the sell side in the context of evolving automation is the convergence of low-touch and high-touch trading desks.

The two historically have been their own realms: low touch sets and oversees the algos that handle ordinary, routine trades, while high touch gives personalized service to big clients and works the larger and more complex transactions, mostly over the phone.

Market participants and observers expect low touch and high touch to retain a distinct raison d’être, but at the same time, providers of institutional brokerage services see value in moving the desks closer together.

“If banks can better pool liquidity, then that means better trading opportunities. They can cross orders and find better-quality executions,” said Simon Watts, Head of Product Development for Client Insights at Bloomberg. “Also, by starting to centralize client activity, you better understand what the client is doing across the range of services your bank offers, and you can more proactively service that client.”

Technology can drive systematic engagement — for example, if a buy-side client traded a certain bond three months ago and showed buying interest a week ago, that information, if properly digitized, can prompt a fresh client reachout if the bond reaches a certain level.  According to a Greenwich Associates poll at the end of last year, 85% of capital market participants expect client trading history data to become more valuable over the next three to five years, second among seven data types and behind only alternative data.