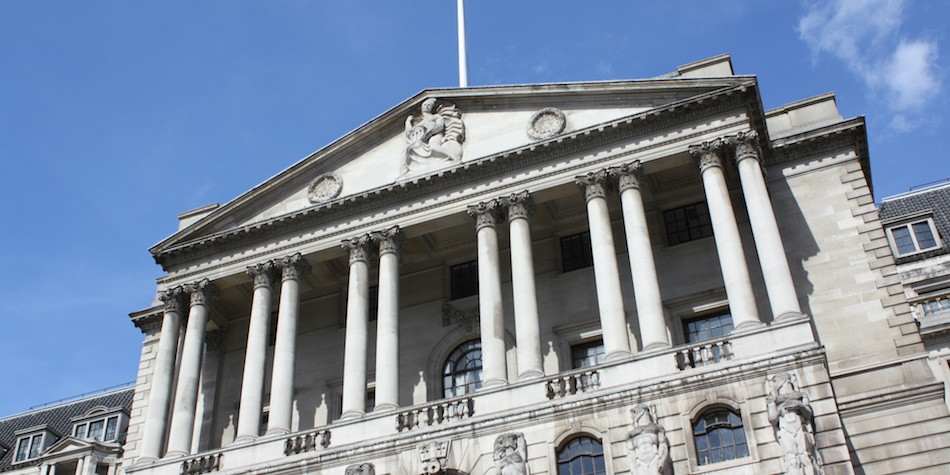 Following close engagement with market participants, the FCA and Bank of England support and encourage liquidity providers in the sterling swaps market to adopt new quoting conventions for inter-dealer trading based on SONIA instead of LIBOR from 27 October this year. The intention is to facilitate the further shift in market liquidity toward SONIA swaps, bringing benefits for a wide range of end users and other market participants as they move away from use of LIBOR.

A key milestone recommended by the Working Group on Sterling Risk-Free Reference Rates (‘the Working Group’) is to cease initiation of new GBP LIBOR linked linear derivatives expiring after 2021 by end-Q1 2021, other than for risk management of existing positions.

In support of this milestone, the FCA has engaged with interest rate swap liquidity providers as well as interdealer brokers to determine support for a change in the quoting conventions of sterling interest rate swaps in the interdealer market. An FCA survey of liquidity providers identified strong support for a change in the interdealer quoting convention that would see SONIA rather than LIBOR become the default price from 27 October 2020, subject to prevailing market conditions at that time.

The survey also showed a large majority supported a move away from the use of GBP LIBOR forward rate agreements to use of single period swaps which benefit from greater compatibility with the anticipated ISDA IBOR Fallbacks protocol.

The full survey and its results can be seen below.

This proposal has also been endorsed by the Working Group, and has been included as an update to its roadmap for transition in sterling markets.

The FCA and the Bank of England therefore support and encourage all participants in these interdealer markets to take the steps necessary to prepare for and implement these changes to market conventions. A previously planned initiative to accelerate a change in quoting conventions, which was due to have taken place in March 2020, was disrupted by the impact of Covid-19. In the period leading up to 27 October, the FCA and the Bank of England will engage with market participants to determine whether market conditions allow the switch to proceed smoothly in October.

The market for SONIA derivatives is already well-established. These changes are intended to support a further move of new sterling swaps trading to SONIA and reduce risk by limiting new LIBOR exposures. SONIA derivatives are likely to be the appropriate market convention for most contracts, particularly those maturing after 2021. The number of cases where LIBOR contracts are preferred by market participants is expected to reduce significantly as the end of 2021 approaches. Where new LIBOR transactions are entered into, market participants should be aware of the risks and take appropriate steps to establish that their clients are too.

Technical background – what does this convention switch mean in practice?

The proposed change will involve interdealer brokers (IDBs) moving the primary basis of their pricing screens and curve construction for interest rate swaps from GBP LIBOR to SONIA. At present, SONIA swaps are priced by default by reference to a LIBOR swap adjusted by the LIBOR-SONIA basis. As a result of this change, SONIA swaps would be the primary pricing point. LIBOR swaps would therefore be priced by reference to SONIA swaps adjusted by the LIBOR-SONIA basis.

The same change would be made in the primary trading of swaps against bond futures in sterling markets, such that the default pricing will show SONIA swaps relative to gilt futures.

These changes would not prohibit trading in GBP LIBOR swaps, but they would mean that the primary source of pricing and liquidity will switch from GBP LIBOR swaps to SONIA swaps. This, in turn, should encourage a greater proportion of swap trading volumes to switch to SONIA.

Q1. Should a ‘SONIA-First’ Convention Switch for derivative trading be attempted? Yes / No.

95% of respondents selected ‘Yes’ to this question.

Q2. If you answered Q1 with Yes: Do you think a switch on 27 October 2020 would be an appropriate date for the interdealer Interest Rate Swaps market?

89% of respondents who selected ‘Yes’ to the first question supported the 27 October date.

Q3. In GBP derivative markets would you be supportive of a move to trade SPS rather than FRAs from 27 October 2020?

90% of respondents supported the move to trade LIBOR SPS rather than LIBOR FRAs from 27 October.