What have been the main themes of your business so far this year? 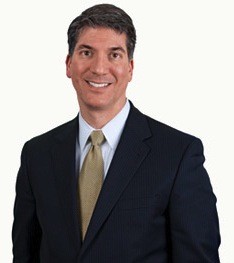 What are your expectations for the duration of 2014?