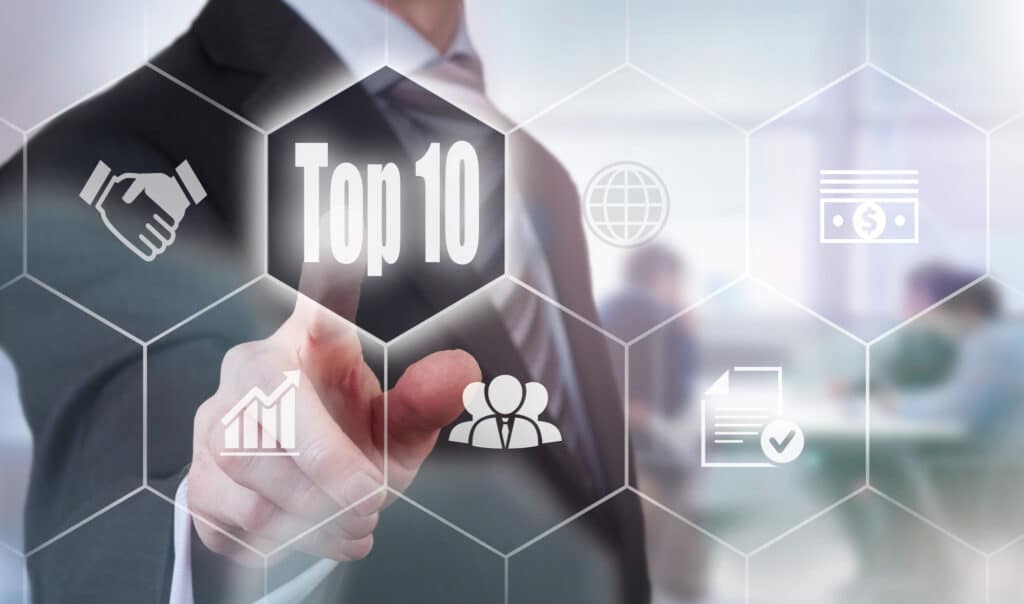 Martijn Rozemuller, chief executive of VanEck Europe, has an ambition for the business to be in the top ten exchange-traded issuers in the region within a decade.

Rozemuller told Markets Media that in ten years time he would like the European ETF business to be in a similar position to its US parent – to be a top ten player.

“In Europe that is still a dream because we are currently number 17,” he added. “In order to become number 10 there is a lot of work ahead of us.”

He argued that VanEck Europe has advantages with a global parent, 40 people in three offices around the region but with an ability to be agile and move quickly when it spots opportunities.

Rozemuller became European head of VanEck in June 2018 after the acquisition of Think ETF Asset Management, a Dutch ETF provider he founded, was completed. He was attracted to VanEck due to its entrepreneurial culture as a family-owned business and its long-term strategy to focus on thematic approaches.

In the first half of this year VanEck Europe had record inflows of $2bn. The firm launched its first three UCITS ETFs in 2015 and the product range suite has grown to more than 26 ETFs and two ETNs.

“The more thematic ETFs have the main inflows in our range,” added Rozemuller.

We are continuing our growth trajectory of the last few years and reported very strong inflows, particularly during the first half of 2021. According to @Morningstar, VanEck is now one of the 20 largest providers of #ETPs in Europe. Read more: https://t.co/1pFTIGgi9h pic.twitter.com/zV59LGlQuk

In June this year the VanEck Vectors Semiconductor UCITS ETF reached over $500m in assets six months after its  launch. The firm said the index fund is the first UCITS compliant ETF in Europe with a focus on companies from the semiconductor industry. An eSport ETF also reached a fund volume of $1bn after launching one and a half years ago.

Rozemuller said the eSport ETF is an example of a product that VanEck launched in Europe because no products had been launched on this interesting theme. European investors will also request access to themes which VanEck has launched in the US, such as the the VanEck Vectors Rare Earths and Strategic Metals UCITS ETF which launched in Europe in September.

VanEck launches ETF on strategic and rare earth #metals that play a key role in #moderntechnologies and products. The ETF invests selectively in companies worldwide that generate at least 50 per cent of their revenue from these metals: https://t.co/ofTC8LTLN2 pic.twitter.com/qX7k0Daqm2

“We will keep on focusing on a thematic approach and finding exposures that added value to clients’ portfolios, preferably something that’s not already out there,” Rozemuller added. “If we feel that we can make a positive difference and improve upon what is already available, then we’ll still do it.”

In the US VanEck has filed with the US Securities and Exchange Commission for approval of a bitcoin ETF, which is still pending. However, in Europe VanEck has already listed crypto ETFs and ETNs. In November last year the VanEck Vector Bitcoin ETN was listed on Deutsche Börse Xetra.

Investors can diversify their portfolios by trading the ETNs in the same way as an ETF or share and do not need a wallet to store cryptocurrencies.

In May this year VanEck said it was the first provider to offer its crypto ETPs for trading in France and the Netherlands through listing VanEck Vectors Bitcoin ETN and VanEck Vectors Ethereum ETN on the Amsterdam and Paris Euronext stock exchanges. France became the thirteenth European country to list VanEck funds and Rozemuller said the firm will carefully add more venues.

VanEck has now listed three new ETNs on the digital assets #Solana, #TRON and #Polkadot on @Xetra Deutsche Börse. With this step, we expand our pioneering role for innovative and future-oriented investment solutions. Learn more in our press room: https://t.co/9YnmWw7WFh pic.twitter.com/YaFNWtQ3f9

Rozemuller explained there are about 10,000 different cryptocurrencies and no one knows which will be the most important in ten years. He compared investing in digital assets to investing in companies to platforms that offer new ways of doing business or transferring knowledge or intellectual property.

He said in a statement: “Who would have thought in the 90s that Nokia and Blackberry, for example, would one day lose such importance? Investors should therefore be given the opportunity to invest broadly in digital assets as well.”

Environmental, social and governance funds are another growth area with strong demand from clients.

In September VanEck launched Europe’s first ETF that provides access to Chinese companies from the new economy that takes ESG criteria into account accordion to the firm.

VanEck launches #ESG ETF on the new economy in #China. With the #ETF, investors can invest in a targeted selection of the strongest companies in this dynamic new economy, filtered according to ESG criteria. Learn more about the #ETF strategy: https://t.co/cz1bfaY7Gb pic.twitter.com/EO243oHYCB

Rozemuller said VanEck will introduce other ESG funds as well as converting existing products, especially as the European Union is introducing a taxonomy on stainable finance.

“We have always been quite involved with ESG but we have never really talked about it,” he added. “That is one of the things that we’ve changed.”

ETFs listed in Europe reached record assets and net inflows at the end of August, surpassing the prior full-year record according to ETFGI, an independent research and consultancy firm covering trends in the global ETFs and ETPs ecosystem.

Year-to-date net inflows to August were $139.4bn, which is $19bn greater than the full year 2020 net inflows, and more than the record $125.2bn net inflows gathered in 2019. Assets invested in the European ETFs/ETPs industry also increased to a record $1.54 trillion.

Rozemuller expects growth in the European market to continue as there are a huge amount of actively managed assets that are moving towards passive, wealth is growing and many potential retail investors do not yet buy shares or ETFs.

“ I truly believe there is a big audience in Europe that is not investing for the wrong reason and we need to help them to build a better financial future,” he added. “It’s important that we bring good products to the market but also invest in education and communication.”