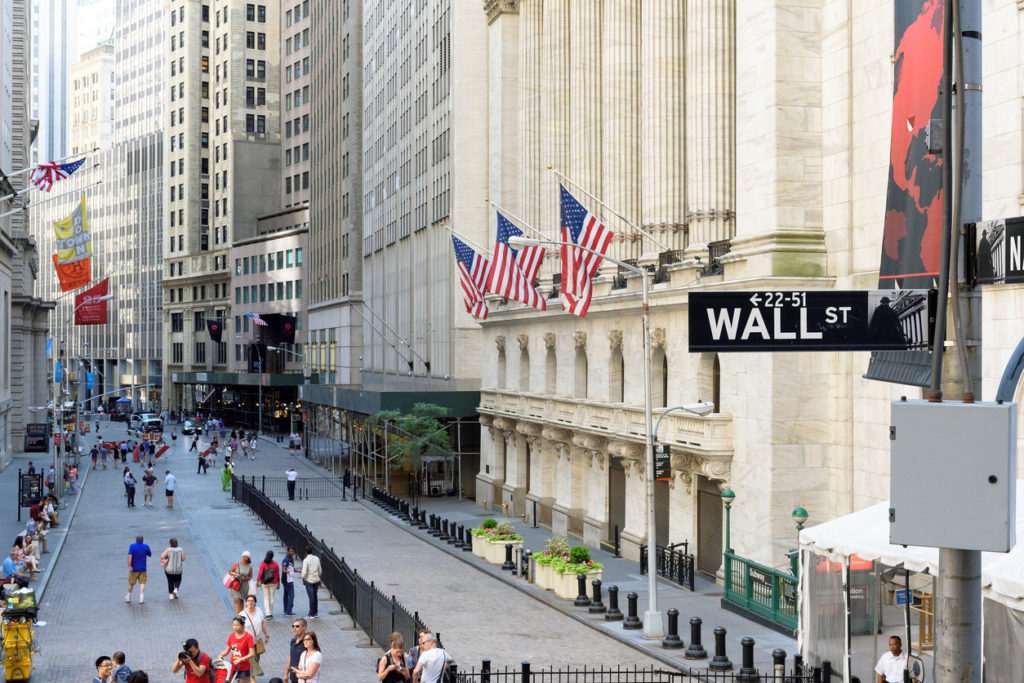 Wall Street’s pandemic boom came to an end in 2022, with pretax, first half profits of $13.5 billion, down 56.3% from the $31 billion earned in the same period last year, according to State Comptroller Thomas P. DiNapoli’s annual report on New York City’s securities industry.

“The last two years of profits and bonuses fueled in part by the extraordinary federal response to the pandemic were not sustainable,” DiNapoli said. “The securities sector was a buffer for state and city revenues during the pandemic. As the sector slows down in 2022, leading firms are reviewing staffing and office space needs and a prolonged downturn could negatively impact state and city coffers. Continued support for other sectors that have been slow to recover is needed to speed recovery to their pre-pandemic levels and to help offset the decline in Wall Street-related tax revenues.”

Securities industry performance is traditionally measured by the pretax profits of the broker/dealer operations of New York Stock Exchange (NYSE) member firms. There are now 126 member firms, down from more than 200 in 2007, before the global financial crisis.

The decline in revenue in the first six months of 2022 reflects multiple factors, including a 47.9% drop in income from firms’ trading, underwriting and securities activities, which were at, or near, record levels last year. Equity offerings in 2022 were at the lowest level since 2003, fueled by weaker initial and secondary public offerings. The Federal Reserve’s (Fed) multiple rate hikes beginning in March of this year to ease decades-high inflation drove interest expenses up $7.5 billion, triple the first half of 2021.

Profits so far in 2022 have returned to the range experienced prior to the pandemic. Challenging market conditions persist, and profits for the third and fourth quarters may see further declines. The Fed’s latest projections show its policy rate rising to 4.25%-4.5% by the end of the year from the current range of 3%-3.25%, further increasing interest expense liability for financial firms. OSC estimates that profits in 2022 may be closer to the 10-year pre-pandemic average of $20.3 billion per year.

Still, Wall Street’s share of the city’s economic activity exceeds that of the state’s (7.3%). Wall Street’s outsized share of the city’s economic activity is attributed to the industry’s high salaries. The average compensation for securities industry workers in New York City in 2021 was $516,560, more than five times the average salary in the rest of the private sector. This included bonuses, which averaged $257,500. Figures for median compensation for the thousands of employees in the industry are not reported.

Bonuses in 2022 are expected to fall from their record highs of 2021. New York City’s latest economic forecast estimates bonuses to decline 22%, but could fall further. Funds set aside for compensation in the industry have declined by 6.5% in the first half. DiNapoli’s annual report on Wall Street bonuses for 2022 will be released in March 2023.

The wider financial services industry, of which securities is a major contributor, is the largest office space tenant in the city. Therefore, activity in the sector also impacts property taxes, which are the largest share (43%) of city tax revenue and are forecast to provide $31.3 billion in revenue in fiscal year 2023. One-fifth of property tax revenue comes from offices. Although the financial services sector has led the return to the office, many firms are still partly working remotely. If the shift to remote work, in hybrid or whole, becomes permanent and affects real estate choices, there will be additional pressure on the city’s finances.

Preliminary figures show employment in the city’s securities industry rose in 2022, with 1,600 jobs added through September to bring the total to 181,600 jobs. Prior to this rebound, securities lost jobs during the pandemic. Employment declined by 3,500 (1.9%) in 2020 and 2021, though job losses were not as dramatic as in the total private sector, which declined by 9.8% during this period.

New York City remains the capital of the U.S. securities industry, but its share of industry jobs continues to decline. The city, which was once home to one-third of all industry jobs, now claims 17.6% of them. Its share of national firms has fallen from 6.4% in 2001 to 4.4% in 2021. Sector employment is 9.8% lower than 2000, which represented the peak for securities employment in the city.

The Comptroller’s report also notes that:

Read the report:
The Securities Industry in New York City