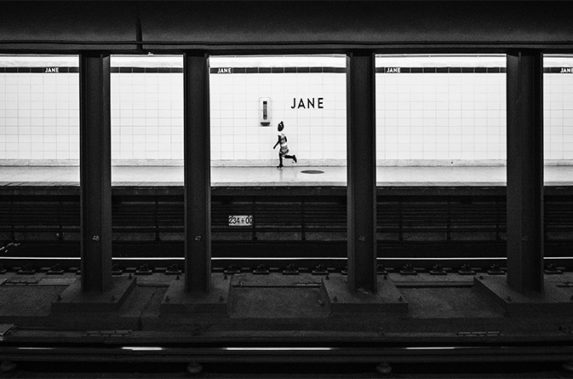 Harried commuters may not notice, but since 1985, the Metropolitan Transit Authority has presented New Yorkers with various types of art to soothe their subterranean journeys. You may have seen some vivid terracotta or mosaic artworks inside of they subway stations, but have you wondered about the stories behind the pieces? We’ve rounded up top five charming yet timeless subway art pieces you must see this summer. 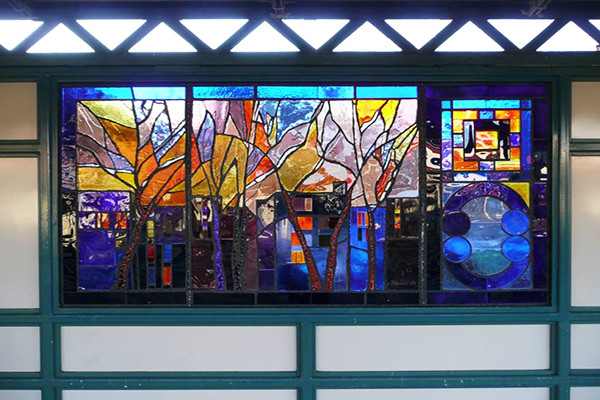 Created by Ukranian artist Marina Tsesarskaya, these mosaic installments are her vivid descriptions of Bronx’s four seasons: the panel starts from blooming spring and ends with cold-blue winter depicting trees without leaves. 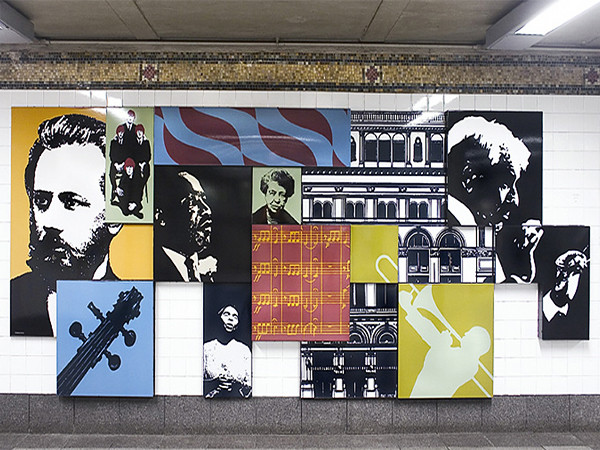 Carnegie Hall Montage is made from porcelain that shows the range of artist who performed in this legendary stage – Carnegie Hall. There is a list of names of classical musicians and important figures in the mural as well as the portraits of the Beatles and Martin Luther King Jr. 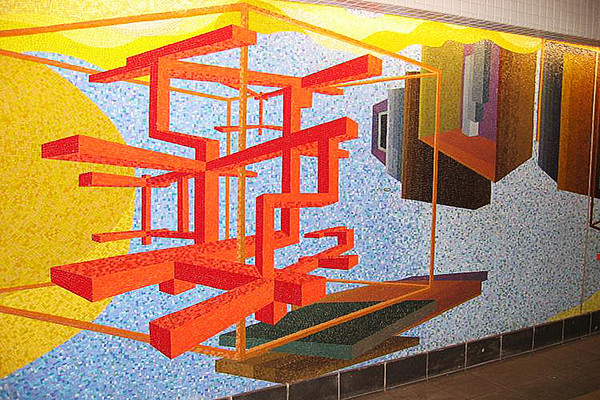 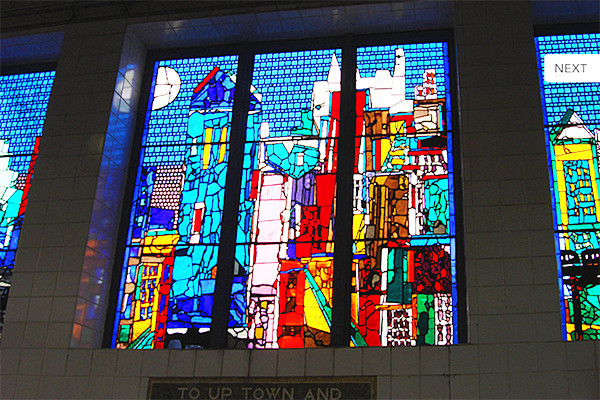 Romare Bearden always dreamed of riding the elevated trains above the city and, in fact, his imaginary thought directly influenced the artist to install this colorful facet of lucid mosaics on the wall of the Westchester Square station. The work depicts shining lights of the city changing every moment with the reflection of the sun.