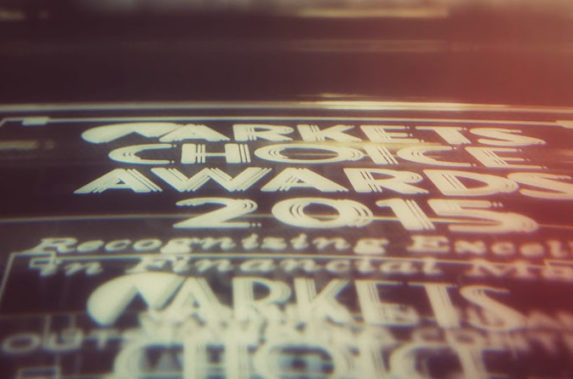 When Portware markets its trading technology, it goes after whales. Last year, the company lassoed more than a few giant marine mammals.

“2014 was a transformational year,” said Portware CEO Alfred Eskandar. “We won seven enterprise deals, which is unheard of in our space. In fact, I don’t think there were any other global multi-asset enterprise deals done. Put those two stats together, and we won 100% of multi-asset EMS enterprise deals that came to the market last year. That’s remarkable.”

Portware’s flagship Portware Enterprise product is a fully customizable execution management system designed to act as a central platform for the creation and execution of algorithmic trading strategies for global equities, futures, options and foreign exchange. New York-based Portware is not affiliated with any broker.

Eskandar knows head traders at many of the largest buy-side institutions. Portware’s EMS is used by more than 100 firms worldwide, including leading institutional investment firms, alternative asset managers, and quantitative hedge funds on the buy side, as well as many of the world’s largest trading firms. 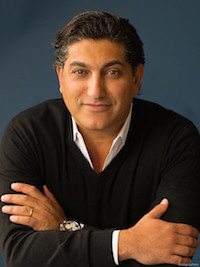 Founded in 2000, Portware has pushed the envelope on trading technology in the past few years with its Alpha Vision algorithmic optimization product, which uses predictive analytics to automatically select and implement the optimal execution strategy. It applies artificial intelligence to the trading desk, a system that isn’t widely adopted yet but is said to have vast potential to boost trading efficiency.

“It’s a thinking and learning EMS, which becomes smarter as it’s used,” said Eskandar, who joined Portware in 2012 from Liquidnet. “It offers decision support along the way of a trade lifecycle, marrying portfolio-management profiling with execution management and real-time Transaction Cost Analysis.”

In December, Portware announced a partnership to deliver point-of-trade analytics to the buy side. The product integrates Markit TCA, Markit’s pre- and post-trade transaction cost analysis platform, into Portware’s EMS, with the goal of delivering next-generation TCA that’s seamlessly integrated with the trader’s workflow, for best execution and enhanced decision support.

Portware’s 2014 client wins represent more than $3.5 trillion in assets under management, according to Eskandar. That’s almost 12 times as much as is overseen by the California Public Employees’ Retirement System, the largest U.S. public pension plan.

Momentum has continued in the early weeks of 2015, according to Eskandar. “We’re on pace to match, if not exceed, 2014 business growth,” he said on Jan. 21. With other “monster” deals on the table, “we feel pretty confident” about prospects for the year.