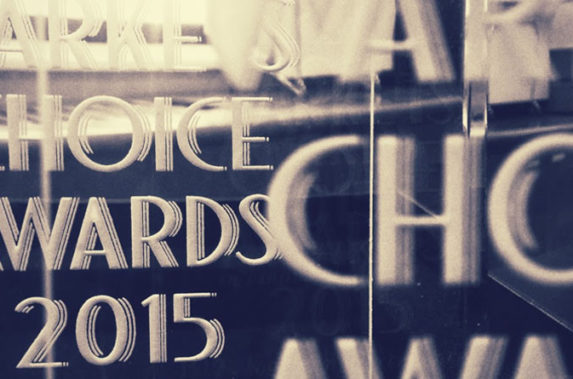 The $24 billion hedge-fund company delivered on the bottom line last year. Its overall investment return was 47% through most of 2014, according to a Dec. 12 Bloomberg News article. Two Sigma’s best-performing strategy last year was its Compass Enhanced fund, which trades futures and currencies. That fund has posted an annualized return of 30% since inception in 2005, Bloomberg reported, citing a person with knowledge of the matter.

Two Sigma is not all about numbers, though, as it prides itself on a unique culture of teaching, mentorship, and philanthropy.

“We are a dynamic and diverse group of scientists, engineers, and business professionals who are accomplished analytical thinkers and passionate problem solvers,” Two Sigma says on its website. “Together, we hail from more than 50 countries. We are proud of individual accomplishments, as well as the collaborative environment we’ve built, and what we’re capable of as a team.”

Two Sigma’s diverse and well-rounded staff boast some unusual resume bullet points. Some employees are International Math Olympiad medalists; another is the winner of a major Japanese Backgammon Tournament; another owns a patent for a best execution analysis system; and the founder of Hungary’s first commercial Internet Service Provider and an amateur billiards champion also roams Two Sigma halls.

Two Sigma is based about two miles north of the New York Stock Exchange in Manhattan’s SoHo neighborhood. The firm was founded in 2001 by co-chairman John Overdeck and David Siegel, veterans of D.E. Shaw and Tudor Investments, respectively, and Mark Pickard, who retired in 2006 and now serves as president emeritus.

With regard to technology, Two Sigma focuses on researching and developing cutting-edge platforms and tools to create sophisticated data analysis and trading systems. With the power of thousands of computers, the firm aims to collect, organize, and analyze the world’s vast data efficiently and effectively.

In a 2013 interview with Markets Media, a Two Sigma executive described the firm as a “research and technology company that applies a rigorous scientific-method-based approach to investment management.”

Amid globally interconnected markets and the emergence of ‘big data’, “we believe combining rigorous financial market research with world-class computing power enables Two Sigma to capitalize on the best aspects of all styles of management,” the executive said.